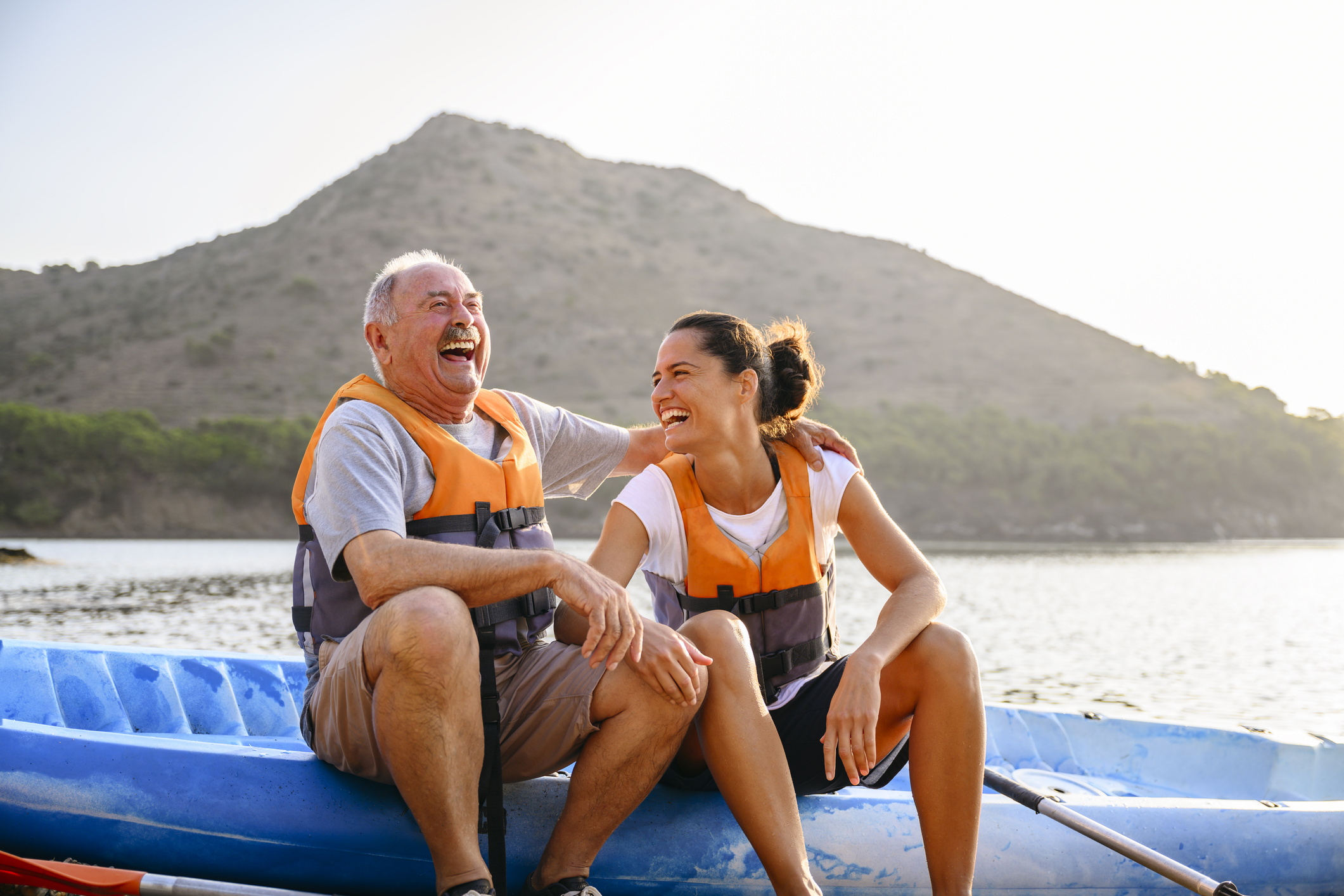 One question that frequently arises in the context of divorce is whether one spouse may claim rights to another spouse’s inheritance that was acquired either before or during the marriage.

At divorce, property is classified as either marital or nonmarital. Nonmarital property is restored to each spouse as his or her separate property and marital property is equitably divided between both spouses. In Kentucky, an inheritance is generally classified as the separate property of the spouse who received it and is not subject to equitable division, even if inherited during the marriage. KRS 403.190 (2)(a). However, there are some situations in which one spouse’s inheritance may be considered part of the marital estate and subject to property division.