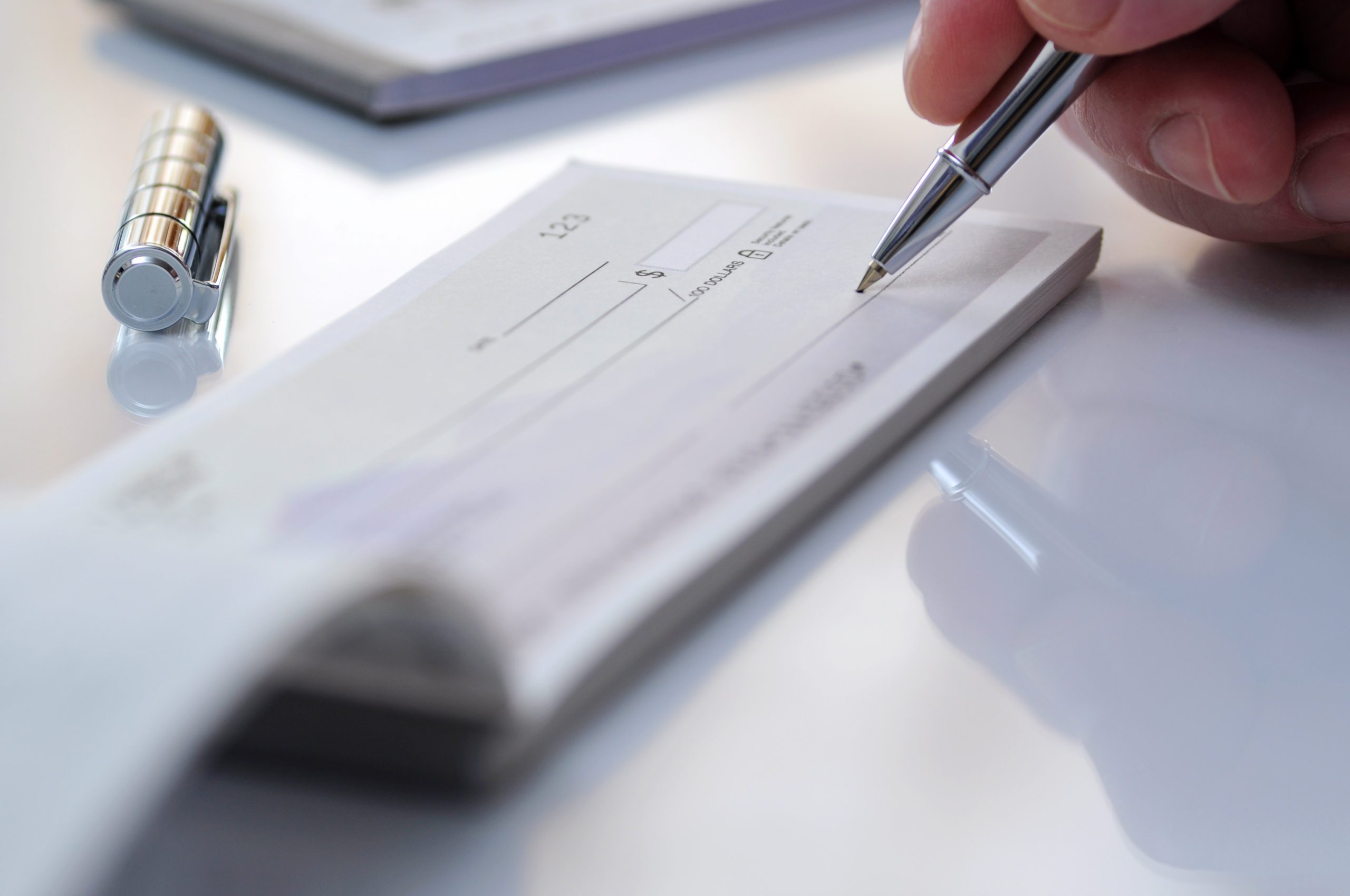 The Domestic Relations Commissioner (“DRC”) entered a report and recommendation after a final evidentiary hearing in a dissolution of marriage action, regarding maintenance. It found that Wife’s reasonable monthly expenses were $3,550, and that Wife was unable to work. The DRC concluded that Wife was “unable to meet her reasonable needs through her employment and ha[d] no income.” The DRC noted that Husband was employed and earned a gross salary of $123,000 yearly in addition to bonuses. The DRC found it was inappropriate to require Wife to exhaust her awarded portions of Husband’s 401(k)s and pension to meet her current needs and did not believe that the other assets awarded to Wife, in the amount of $33,190, would meet her needs. Wife was also assigned $7,000 in marital credit card debt. The DRC recommended that Husband pay Wife $1,500 per month in maintenance until she remarries, cohabitates, is of the age to receive Social Security, or until further orders of the court should Wife qualify at an early age for Social Security disability benefits. Circuit Court accepted the DRC’s report and recommendation and incorporated it into a final decree. Both parties appealed the amount and duration of maintenance.

Husband agreed that Wife was entitled to maintenance. Thus, the Court of Appeals was faced only with the issue of the amount and duration of the maintenance award. The Court of Appeals found Wife’s expenses to be reasonable in light of the fact that Husband did not offer any affirmative, contradicting evidence, and spent little time cross-examining Wife on the expenses.

The Court of Appeals considered Wife’s financial resources. It found that they were extremely limited and did not include any significant assets apart from what was awarded to her in the divorce, which totaled $33,190. Wife was assigned $7,000 in credit card debt and owed attorney’s fees in the amount of $5,468, leaving her with only $27,722 in cash, a significant portion of which would be used relocating and finding suitable housing. It found that Wife had no income-producing vocation. It found that her awarded portion of retirement accounts should not be considered readily available sources of income given her age and that she could live for several more decades. It concluded that eligibility for Social Security benefits does not require a reduction or elimination of maintenance.

The Court of Appeals held that Wife should have been awarded more maintenance. Despite having expenses of $3,550, Circuit Court awarded only $1,500 in maintenance, leaving Wife responsible for $2,050, which she would exhaust in a little over a year. Circuit Court did not consider that Husband had an ability to pay more maintenance and did not explain the disparity. Leaving Wife with a shortfall over $2,000 a month is unconscionable and an abuse of discretion.

The Court of Appeals held that the maintenance obligation ceasing once Wife “is of the age to receive Social Security” is arbitrary, because there was no evidence submitted regarding when that would occur or how much Wife would be eligible to receive.