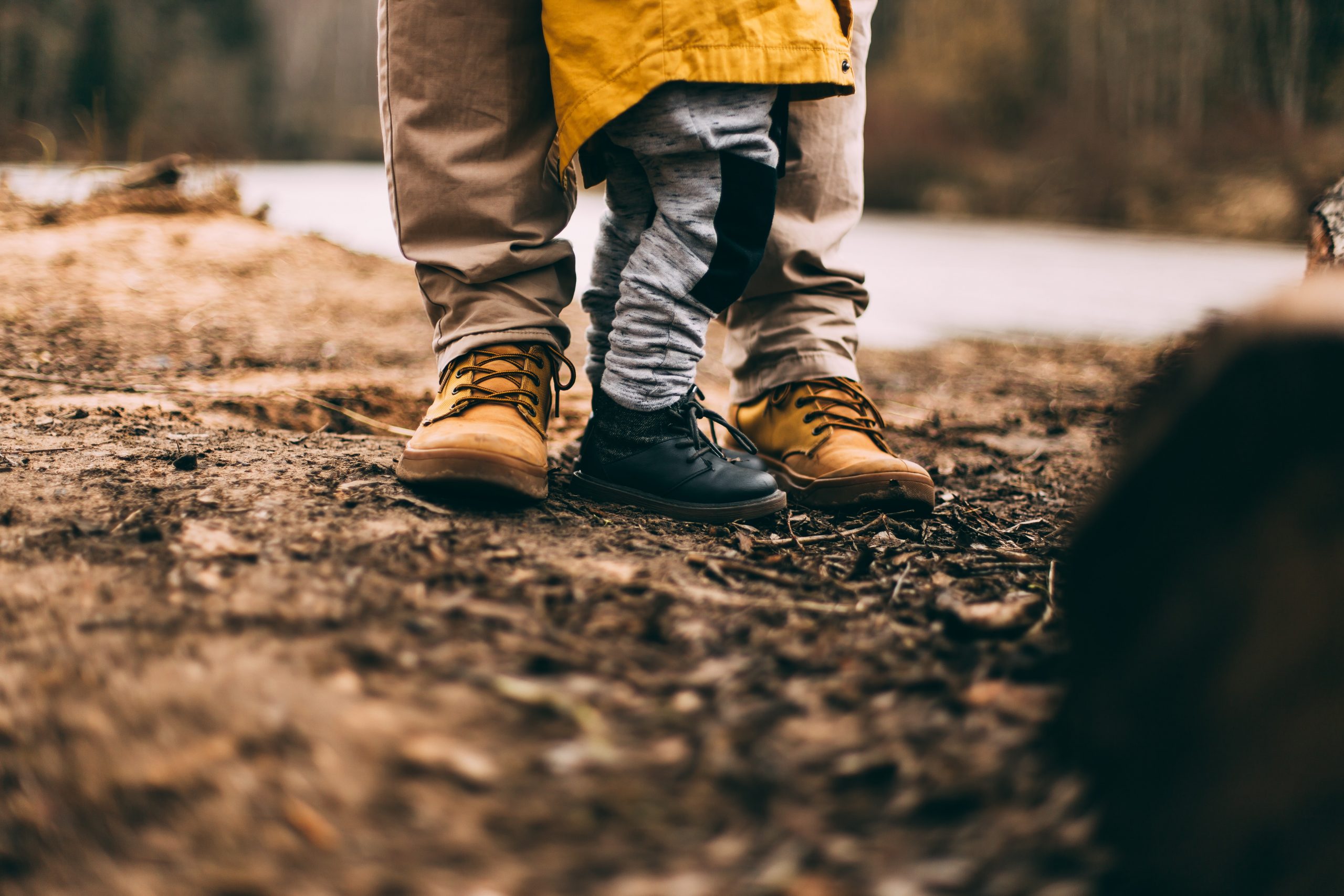 In December of 2014, Biological Father intentionally drove his car into his and Mother’s residence while Mother and Child were inside the home, which resulted in criminal charges being filed against him. He pleaded guilty to felony wanton endangerment, and a domestic violence order was also entered prohibiting him from having contact with Mother or Child. He was incarcerated; the maximum expiration of his sentence is February of 2035. He is eligible for parole in February of 2021.

The petition was forwarded to the Cabinet for Health and Family Services, which completed an investigation and ultimately concluded that adoption would be in Child’s best interests and recommended the adoption. The matter was set for a hearing. On the day of the hearing, an in-chambers conference occurred where Biological Father requested the hearing be bifurcated. Family Court continued the hearing for the parties to brief the bifurcation issue. After the briefs were submitted, Family Court entered an order bifurcating the trial into a termination hearing and an adoption hearing. Following the termination hearing, Family Court entered findings of fact and conclusions of law, concluding, inter alia, that Stepfather was required to prove that Biological Father neglected or abused Child under KRS 625.090, and finding that Biological Father did not neglect or abuse Child. It then denied Stepfather’s “Motion for Termination of Parental Rights.” Stepfather appealed.

The Kentucky Court of Appeals held that Family Court erred by analyzing whether Stepfather proved Biological Father abused or neglected Child through abandonment, because the adoption statutes do not require a separate finding of abuse or neglect. Adoptions without the consent of the biological parents may be granted if one of the conditions in KRS 199.502 is pleaded and proved. If one of the conditions, and other requirements, are met, the adoption judgment itself terminates parental rights by virtue of the provisions of KRS 199.520(2). All the prongs of KRS 625.090 do not have to be met.