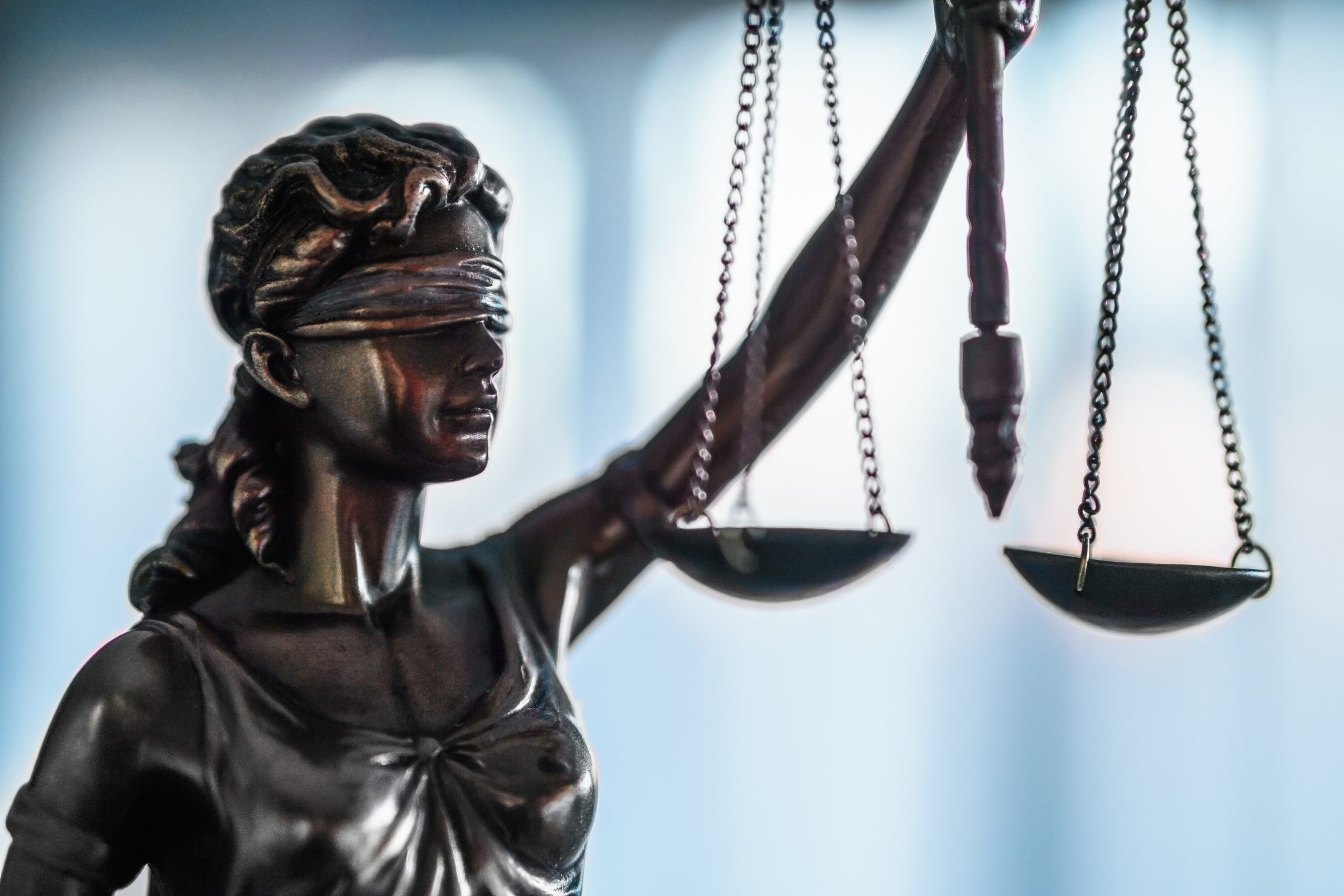 After giving birth to Child, Mother suffered many medical issues, which prevented her from providing the level of care she wanted to give Child, leaving the care mostly to Father. Child was suffering from diarrhea and vomiting, prompting Mother to call the pediatrician. She asked Father to take Child to the doctor, which he did. The doctor instructed Father to return only if Child’s symptoms worsened. Mother later noticed Child showing signs of seizures and asked Father to take Child to the emergency room. The doctors found Child was suffering from spina bifida, a lump on his back, seizures, problems with his eyes and right leg, and strokes. Child also had fractures on seven ribs, the left wrist, and the right tibia. The hospital notified the Cabinet for Health and Family Services (“the Cabinet”), which opened a case. The Cabinet took the position that some or all of Child’s medical problems were caused intentionally, and it sought emergency custody of Child while pursuing a dependency, neglect, and abuse (“DNA”) action. Family Court granted the Cabinet emergency custody, and Child was in foster care from then on.

Given Child’s age and the seriousness of his injuries, the Cabinet involved the police. The parents were ultimately charged with first-, second-, and third-degree criminal abuse. The bond restrictions during the criminal proceedings would allow only limited contact with Child. Throughout the DNA case, Mother successfully worked her case plan, which did not require her to end her contact with Father, with a goal of reunification. Mother participated in weekly visits with Child. Mother did everything the Cabinet asked her to do.

When Child was three years old, the criminal trial concluded; Mother was acquitted, but Father was found guilty of second-degree criminal abuse, requiring proof that Father’s conduct was wanton. The Cabinet encouraged Mother to pursue sole custody and petitioned to terminate Mother’s parental rights, which Family Court granted. The court found Mother failed to demonstrate an ability or desire to protect Child because she continued to believe Father did not intentionally harm Child and because she failed to end her relationship with Father. It found termination was in Child’s best interest, that Child had been in the Cabinet’s control for 15 of the most recent 48 months, and that Mother’s continued relationship with Father did not demonstrate that she made reasonable efforts or adjustments in her circumstances, conduct, or conditions to justify returning the child to her. Mother appealed.

The Kentucky Court of Appeals held that Family Court did not err by finding that Child was in foster care under the responsibility of the Cabinet for 15 months out of 48 months preceding the filing of the petition to terminate parental rights. The Cabinet’s custody lasted for several years during the pendency of the criminal proceedings.

The Court of Appeals held that Family Court erred by finding clear and convincing evidence that Mother neglected or abused Child. Family Court found that Child was adjudicated neglected or abused in the DNA action. However, DNA actions only require a preponderance of the evidence to find neglect or abuse. Termination of parental rights actions require clear and convincing evidence. Family Court focused on Father’s conviction and ignored Mother’s medical conditions hindering her ability to care for Child or oversee Father’s care of Child to which no weight was given. Further, no weight was given to the facts that Mother instructed Father to take Child to the doctor, that the doctor did not report any suspicion of abuse, or that Mother, being dissatisfied with the doctor’s diagnosis, instructed Father to take Child to the emergency room. Those are not actions of a parent who neglected or abused Child, and there was no evidence that clearly and convincingly supported a finding of neglect or abuse.

The Court of Appeals held that the evidence did not clearly and convincingly support a conclusion that termination of Mother’s parental rights was in Child’s best interest. There was no evidence that Mother suffered from any mental condition impacting her ability to parent. There was not clear and convincing evidence that Mother abused or neglected Child. Mother did all she could to maintain her bond with Child. However, the Cabinet did not make reasonable efforts to reunite Mother and Child. The evidence suggested that Child’s welfare would be harmed if termination were ordered, because it would cause Child to lose one of the maternal figures in his life. Mother paid a reasonable portion of substitute physical care and maintenance while Child was in foster care. Furthermore, Mother presented proof that Child would not continue to be abused or neglected, as she began living with her mother and stepfather, limiting her contact with Father.