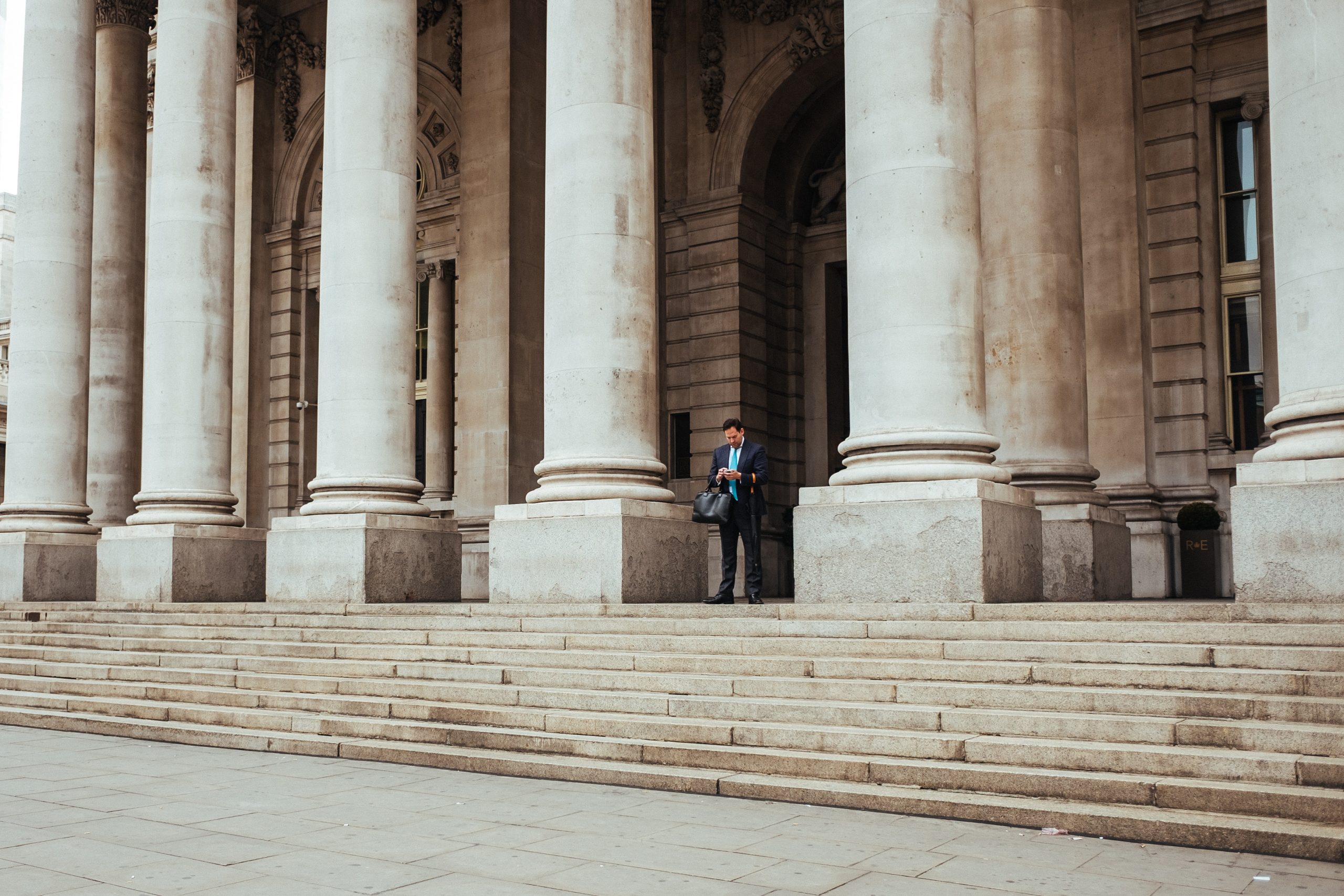 Mother met Stepfather, and she and the Children moved to Kentucky to live with him in 2016. Mother and Stepfather married in October of 2017. Several months later, Stepfather petitioned for adoption of the Children to which Biological Father did not consent. Biological Father moved to dismiss the action, arguing Indiana had exclusive, continuing jurisdiction from the custody case, which Family Court overruled.

Biological Father argued that Family Court lacked jurisdiction over the petition based on the UCCJEA. The Kentucky Court of Appeals held that the UCCJEA does not apply to adoption proceedings. The UCCJEA applies to child custody determinations, which are orders concerning the “legal custody, physical custody, or visitation with respect to a child”. It expressly excepts adoption proceedings in KRS 403.802. Although adoptions do in effect terminate a parent’s rights, which proceedings are covered by the UCCJEA, that fact does not convert the proceeding into a termination proceeding.

Biological Father argued that Family Court abused its discretion in finding that all the prerequisites to adoption were satisfied. The Court of Appeals disagreed. An adoption without consent involves four distinct considerations: (1) whether the petitioner complied with the jurisdictional requirements for adoptions; (2) whether any of the conditions outlined in KRS 199.502(1) had been established; (3) whether the petitioner is of good moral character, of reputable standing in the community, and of ability to properly maintain and educate the children as required by KRS 199.520(1); and (4) whether the best interest of the children would be promoted by the adoption, and whether the child is suitable for adoption.

Regarding the second consideration, KRS 199.502(1) requires a finding of the existence of one of the conditions therein, including, inter alia, that the parent has abandoned the child for a period of not less than 90 days, KRS 199.502(1)(a), and that the parent has continuously or repeatedly inflicted or allowed to be inflicted upon the child, by other than accidental means, physical injury or emotional harm, KRS 199.502(1)(c). Family Court concluded that Biological Father abandoned the Children for a period well exceeding 90 days, finding that Biological Father had not seen, cared for, or provided support for the Children in several years. Family Court also found that Biological Father emotionally harmed the children by abusing Mother in front of them.