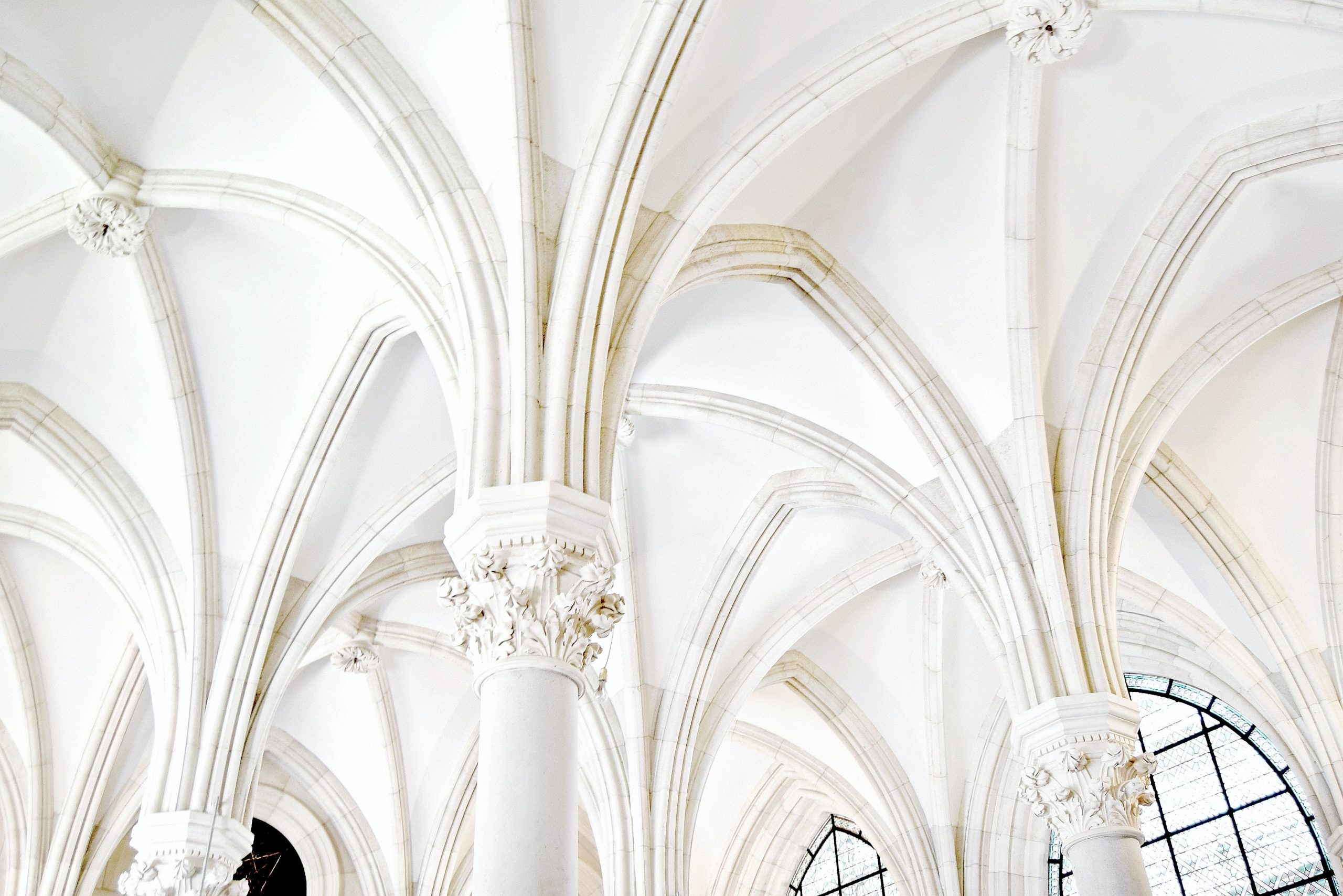 Questions Presented: Interstate Compact for The Placement of Children (ICPC). KRS 615.030. Opinion of the Court reversing the Court of Appeals and vacating the judgment of the Jefferson Family Court terminating the parental rights of A.G. to his minor son. Court held that Kentucky’s codification of the ICPC, contained in KRS 615.030, does not require a home study for a noncustodial parent who is not the subject of allegations or findings of abuse or neglect.

Mother and Father were born in Somalia but met in Kenya in a refugee camp and married in 2001. They immigrated to the United States, settled in the Kansas City, Missouri area, and ultimately had five children. Mother unilaterally left Kansas City and relocated herself and the children to Louisville in October 2013. As part of a divorce decree in December 2014, the parties were granted joint custody with primary custody to Mother and visitation to Father. Father was ordered to pay child support.

In August 2014, the Cabinet for Health and Family Services (“the Cabinet”) filed a neglect petition against Mother and a babysitter, which was ultimately dismissed on the condition that one of the children, S.A.A., have no contact with the babysitter. In December 2015, a second petition was filed against Mother, alleging she failed to properly supervise S.A.A. who had accumulated 38 unexcused absences, had been charged with arson, and was using drugs and running away. Mother stipulated to dependency. During a hearing, a Cabinet Worker testified that Father was ordered to cooperate with an Interstate Compact for the Placement of Children (“ICPC”) home study and maintain contact with S.A.A. S.A.A. was placed in foster care which provided needed services.

In December 2016, the Cabinet petitioned to terminate the parental rights of both parents. During a pretrial conference, Family Court received an ICPC home study from Wisconsin, where Father was living, which indicated Father had no criminal or abuse history. Furthermore, the study was done incorrectly because it considered placement of all five children with Father rather than just S.A.A. The GAL suggested another home study only for S.A.A. Father argued that a home study was not required for Father’s children to be placed with him. Ultimately, Family Court terminated Father’s parental rights, which the Kentucky Court of Appeals affirmed. The Supreme Court granted discretionary review.

In order to terminate a parent’s parental rights, the trial court must find (1) that the subject child is abused or neglected, (2) the existence of at least one of the grounds in KRS 625.090(2)(a)-(j), and (3) whether termination is in the child’s best interest.

S.A.A. was never found to be abused or neglected in either of the DNA cases, either of the domestic violence cases, or the dissolution case. The Cabinet provided no proof of prior adjudication of abuse or neglect against S.A.A. by Father that support the petition to terminate Father’s parental rights. Family Court made no findings of neglect or abuse against Father.

Family Court erred in finding that Father had not paid any substitute financial assistance since the child was in state care. The Cabinet Worker testified that Father had provided money to S.A.A. a couple times for shoes and had been paying child support. Furthermore, there was no proof in the record that the state ever sought child support from either parent.

Family Court erred in requiring an ICPC home study and by finding that S.A.A. was out of the home for at least 15 of 22 months. Under the ICPC, a sending state agency can request a receiving state agency to complete a home study. “Noncustodial parent[s]” are not subject to the ICPC’s home study requirement. “Noncustodial parent” means a person who, at the time of the commencement of court proceeding in the sending state . . . has joint legal custody of a child, and who is not the subject of allegations or findings of child abuse or neglect.” Father was a noncustodial parent. ICPC home studies create significant delays. The Cabinet’s main reason for its petition against Father was that S.A.A. was out of the home of 15 of 22 months, the home study causing a significant portion of that delay. Thus, Family Court erred in charging all S.A.A.’s time in care to Father.

Family Court’s findings were not supported by substantial evidence and much of the case against Father was based only upon his failure to complete an unnecessary home. The Supreme Court reversed the order. 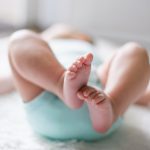 Are fathers entitled to parenting time with a newborn?
July 22, 2021Elizabeth Howell 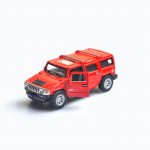 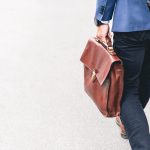