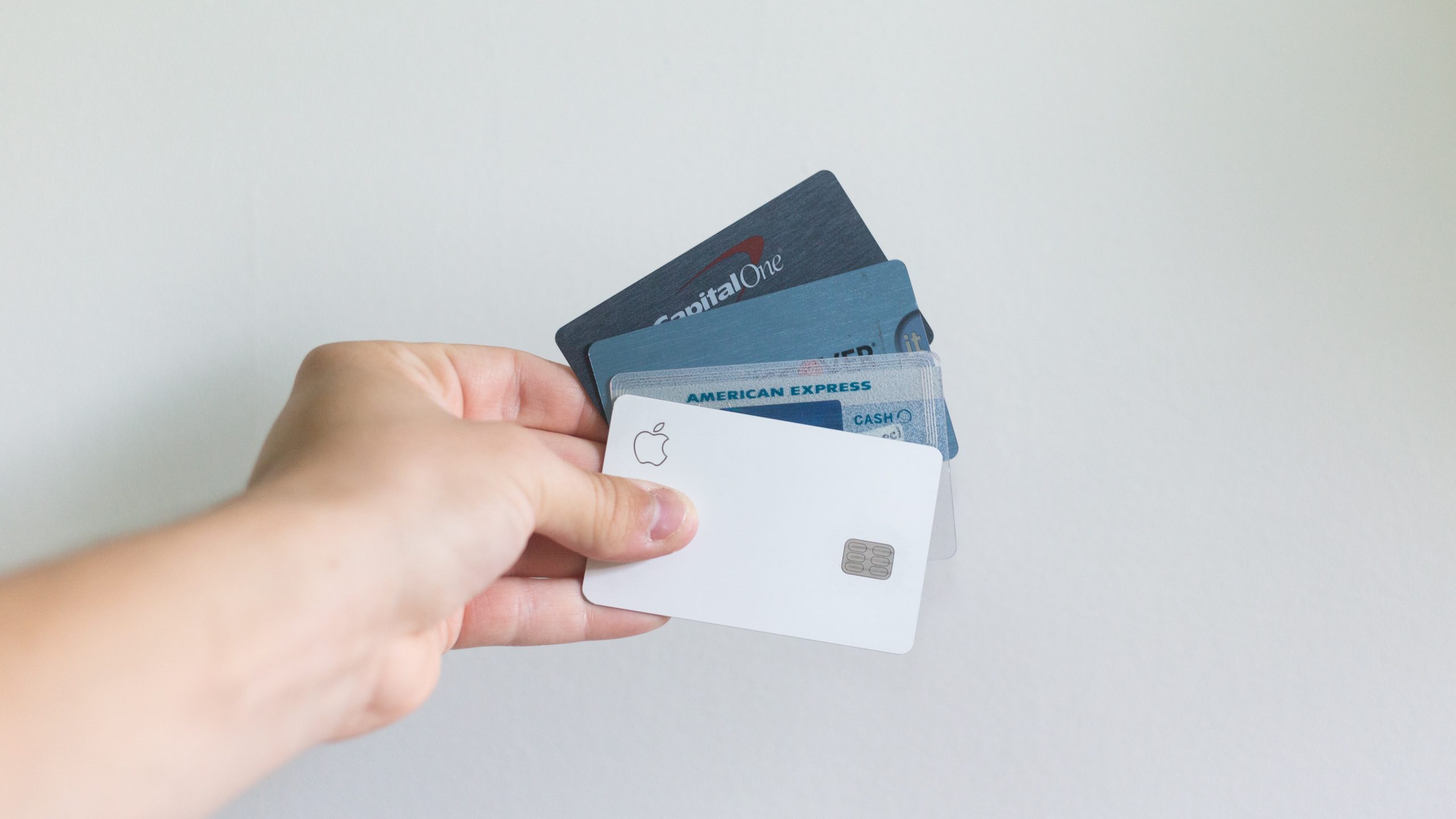 To determine if a debt is marital or non-marital, courts look to the following factors:

(1) who received the benefits for which the debt was incurred;

(2) the extent of participation of each party in incurring the debt;

(5) the economic status of each party. Where one party has a much higher earning

potential than the other, the court may assign the debt to the party who has the

The court will consider all the circumstances surrounding the debt, and no one factor is determinative. Thus, the division of debts is often complex, and it is important to consult with an experienced family law attorney.