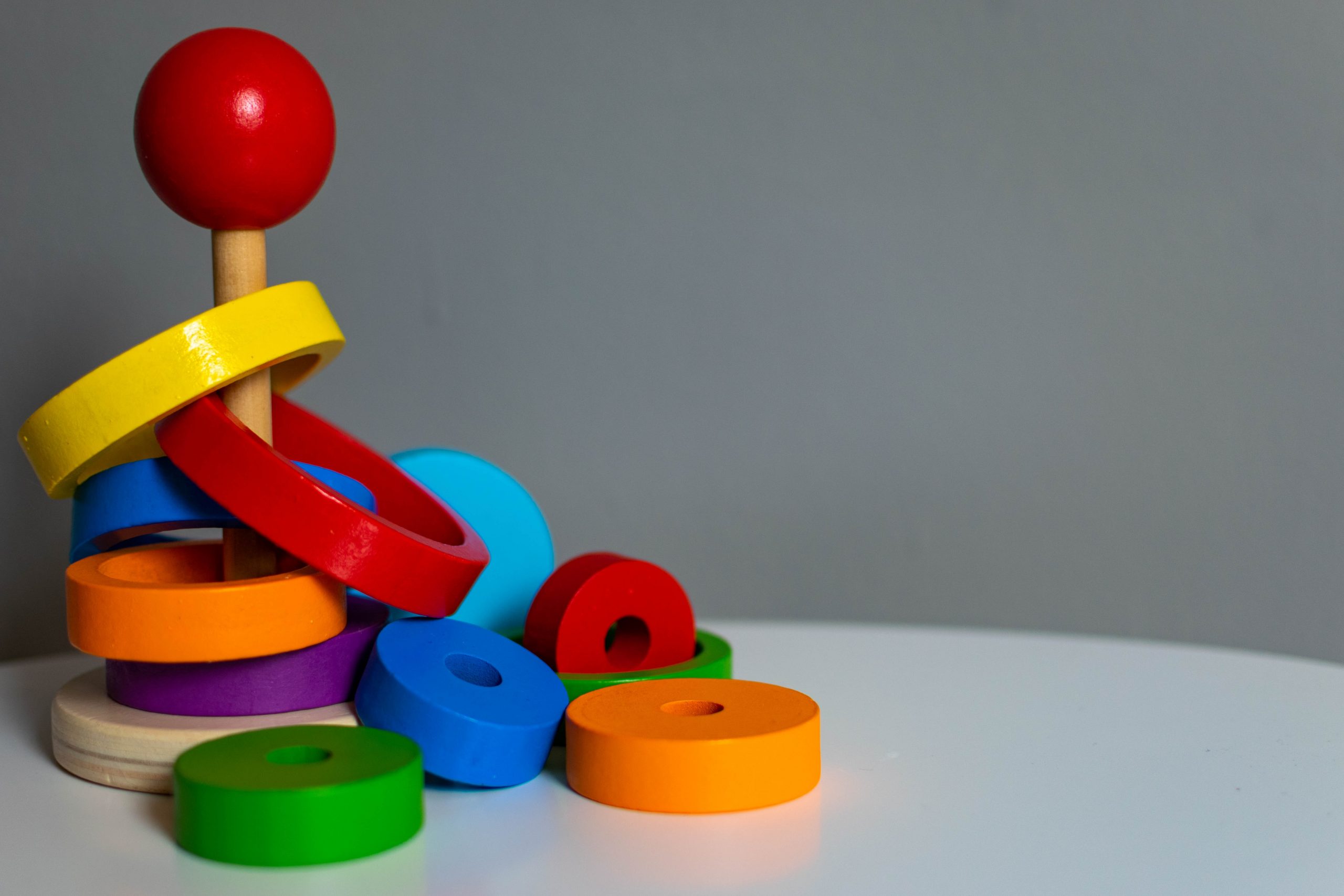 The Cabinet argued that it was immune from DNA petitions. The Court of Appeals held that the doctrine of sovereign immunity does not apply to the Cabinet. It applies only to the Commonwealth itself and counties and governments formed according to statutes.

The Court of Appeals also held that governmental immunity does not preclude the filing of a DNA petition against the Cabinet. Governmental immunity limits imposition of tort liability on a government agency. It does not limit an action against an agency when the remedy sought does not involve the use of public funds. A DNA petition’s remedy does not invoke the use of public funds. A DNA petition may be brought against a “person exercising custodial control or supervision,” which means “a person or agency that has assumed the role and responsibility of a parent or guardian of the child . . . .” The Cabinet is such an agency and was granted custody of the Children by Family Court.