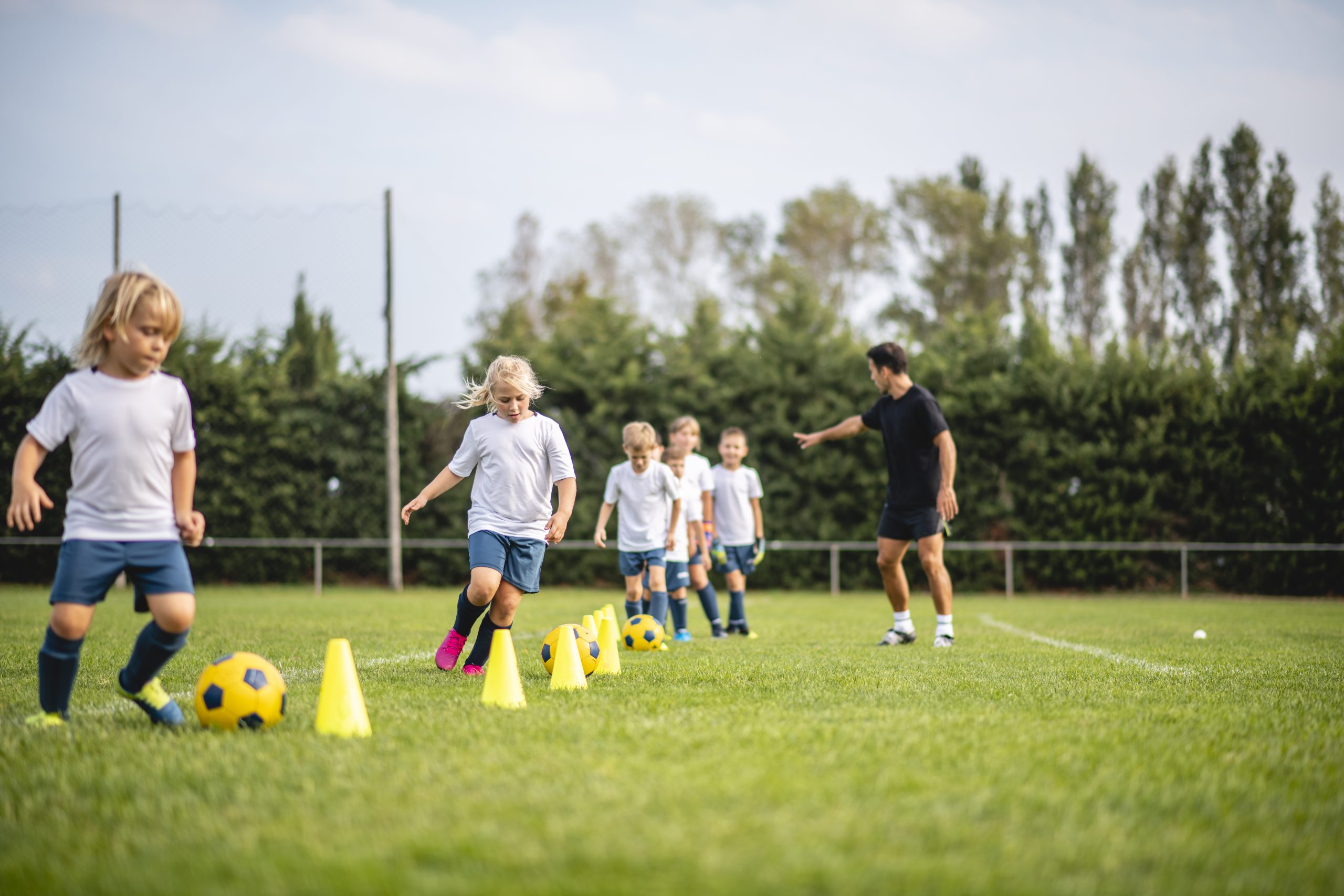 The Uniform Child Custody Jurisdiction and Enforcement Act (“UCCJEA”), KRS 403.800 et seq., has provisions which permit nonparents to petition a court for custody. KRS 403.822 permits a “person acting as a parent” to petition a court for custody. Mullins v. Picklesimer, 317 S.W.3d 569, 575 (Ky. 2010). A “person acting as a parent” is a person, other than the natural parent, who “has physical custody of the child or has had physical custody for a period of six (6) consecutive months, including temporary absence, within one year immediately before the commencement of a child custody proceeding,” and who “has been awarded legal custody by a court or claims a right to legal custody under the law of this state.” KRS 403.800(13).

The first element of KRS 403.800(13) can be satisfied by showing that the non-parent physically cared for and supervised the minor child in the capacity of a parent. Mullins, 317 S.W.3d at 575. The second element requires that the person seeking status as a “person acting as a parent” show that she has been awarded legal custody by a court, or that she claims a right to legal custody under the law of this state. Id. at 576-577. If these elements are met, a non-parent is granted standing to petition a court for custody of a child.

Being permitted to petition the court for custody and parenting time, alone, does not permit the court to grant the nonparent custody and parenting time by considering the best interest of the child. That is, the nonparent is not given the same standing as a parent in custody determinations, because “[p]arents of a child have a fundamental, basic, and constitutional right to raise, care for, and control their own children.” Davis v. Collinsworth, 771 S.W.2d 329, 330 (Ky. 1989). The nonparent pursuing custody must prove either of the following two exceptions to a parent’s superior right or entitlement to custody: (1) that the parent is shown by clear and convincing evidence to be an unfit custodian, or (2) that the parent has waived his or her superior right to custody by clear and convincing evidence.” Mullins, 317 S.W.3d at 578. If the nonparent seeking custody can prove either of the above exceptions, the court may then consider the best interest of the child and determine custody and parenting time between the parent and nonparent.

To show that the parent has waived her superior right to custody, it must be shown that “the legal parent has voluntarily chosen to create a family unit and to cede to the third party a sufficiently significant amount of parental responsibility and decision-making authority to create a parent-like relationship with his or her child.” Mullins, 317 S.W.3d at 580 (quoting Heatzig v. MacLean, 664 S.E.2d 347 (N.C. Ct. App. 2008)). Factors that a court may consider include whether:

(1) both plaintiff and defendant jointly decided to create a family unit;

(3) the sperm donor was selected based upon physical characteristics similar to those of plaintiff;

(4) the surname of plaintiff was used as one of the child’s names;

(5) plaintiff participated in the pregnancy and the birth of the child;

(6) there was a baptism ceremony where both plaintiff and defendant were identified as parents;

(7) plaintiff was identified as a parent on school forms;

(8) they functioned together as a family unit for four years;

(9) after the relationship between plaintiff and defendant ended, the defendant allowed plaintiff the functional equivalent of custody for three years;

(10) defendant encouraged, fostered, and facilitated an emotional and psychological bond between plaintiff and the child;

(11) plaintiff provided care and financial support for the child;

(12) the child considered plaintiff to be a parent;

(13) plaintiff and defendant shared decision-making authority with respect to the child;

(14) plaintiff was a medical power of attorney for the child;

(15) the parties voluntarily entered into a parenting agreement; and

(16) defendant intended to create between plaintiff and the child a permanent parent-like relationship.

Id. If then, the nonparent is able to show that the parent has waived her superior right to custody, the court is able to determine custody and parenting time between the parent and nonparent pursuant to KRS 403.270. This is a fact-intensive inquiry, and it is important to discuss your unique circumstances with an experienced family law attorney.