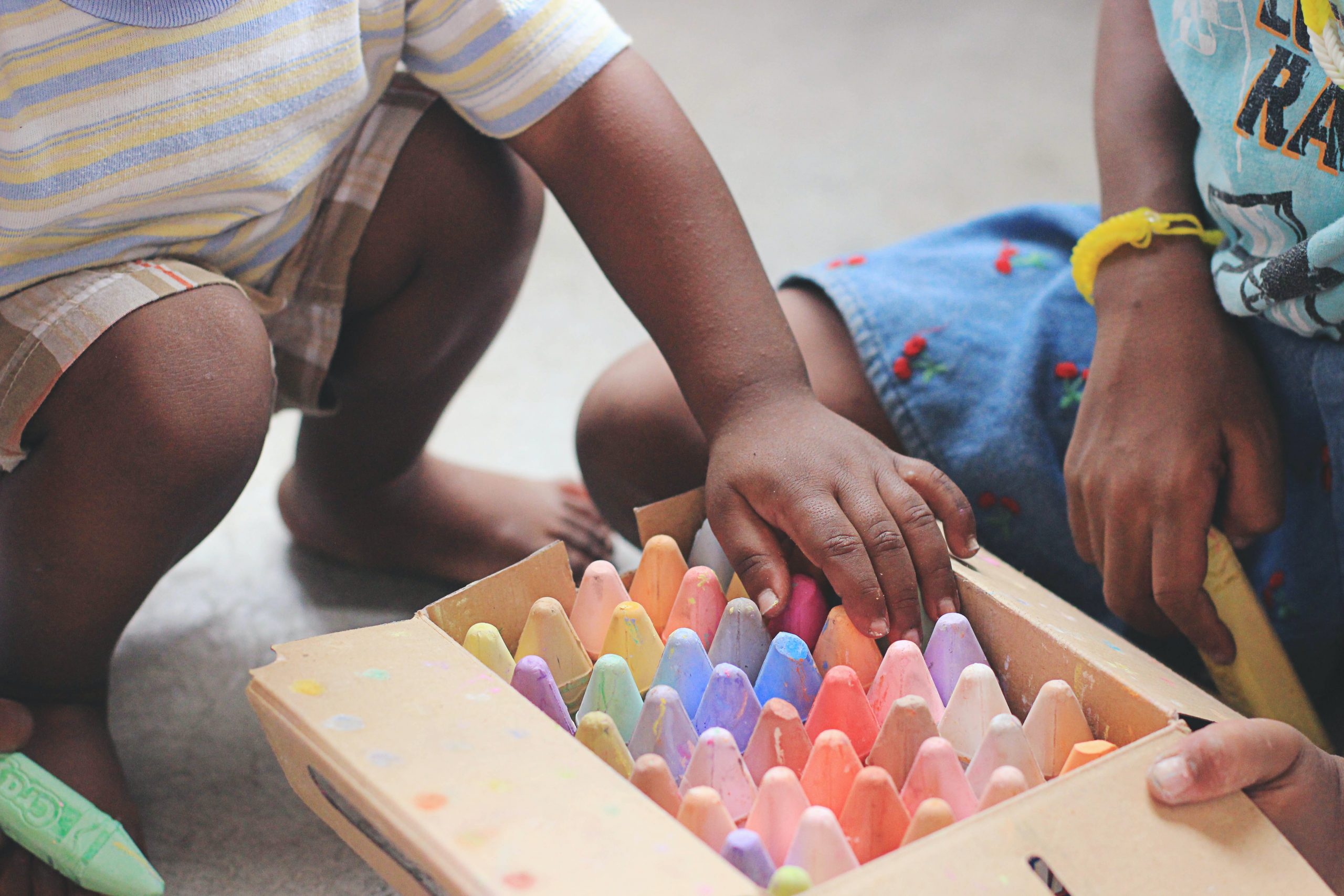 Grandmother moved to intervene in custody action between Mother and Father, requesting to be considered Child’s de facto custodian and be awarded custody of child. At the hearing on the matter, Grandmother introduced evidence that she provided the majority of care and support of Child with her in Kentucky. However, the evidence showed that Mother sought medical or dental care for Child when needed when Child stayed with her in West Virginia, although she admitted to not having been involved in Child’s medical or dental care in Kentucky. Furthermore, Mother testified that she provided support to Grandmother for the child, although she did not do so through the child support office. Family Court found Grandmother to be a de facto custodian and granted Grandmother and Mother joint custody of Child. Mother appealed.

The Court of appeals held that Grandmother was not Child’s de facto custodian. Parenting a child alongside a parent does not meet the definition of de facto custodian. Mother continued to exercise her parenting time, make decisions for Child during her parenting time, and provided for Child. Grandmother parented alongside Mother, and although Grandmother did generously provide care and financial support to Child, Mother did not allow Grandmother to stand in her place as Child’s mother nor did she abdicate her role as primary caregiver and financial supporter.