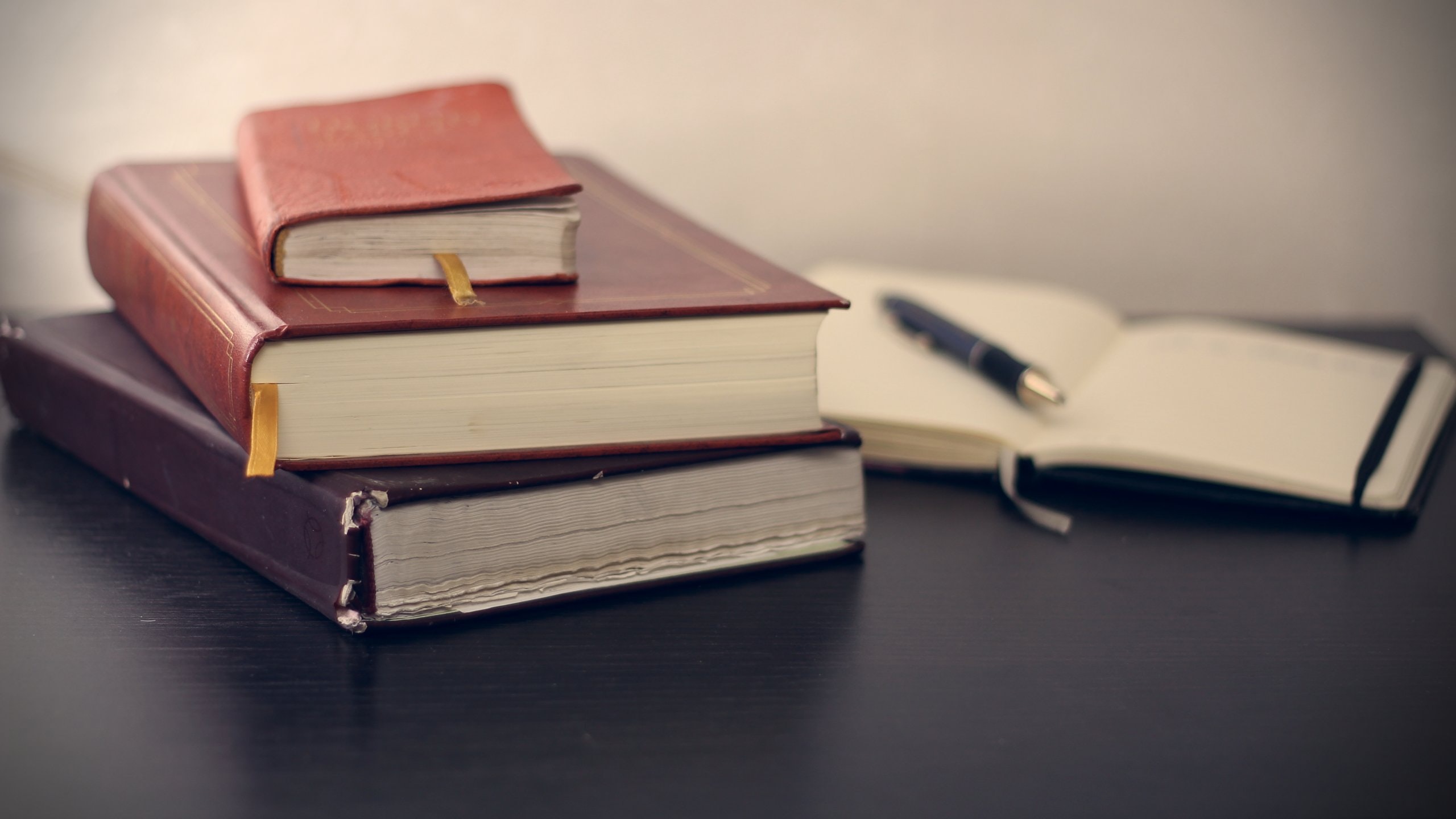 The Supreme Court of Kentucky held that, under KRE 803(4), out-of-court statements detailing abuse, behavior, and feelings to a treating therapist that are essential for diagnosis and treatment are properly admissible. KRE 803(4) provides for the admissibility of “[s]tatements made for purposes of medical treatment or diagnosis and describing medical history, or past or present symptoms, pain, or sensations, or the inception or general character of the cause or external source thereof insofar as reasonably pertinent to treatment or diagnosis.” Here, the child and mother described the abuse and behavioral problems which ultimately led to a diagnosis of PTSD for the child and the development of a treatment plan. Under the plain terms of KRE 803(4), the out-of-court statements of the child detailing her abuse, behavior, and feelings were properly admitted.

The Supreme Court held that the identification of an alleged perpetrator of abuse are not properly admissible under KRE 803(4). “[W]e no longer recognize a special exception to the hearsay rule which allows medical providers to testify in court to the hearsay statements of a victim of sexual offenses which identify the alleged perpetrator because that identification is not pertinent to the medical treatment being provided.” Colvard v. Commonwealth, 309 S.W.3d 239, 247 (Ky. 2010) (overruling Edwards v. Commonwealth, 833 S.W.2d 842 (Ky. 1992). Hearsay statements identifying an alleged abuser must meet a two-prong test: (1) the declarant’s motive in making the statement must be consistent with the purpose of promoting treatment; and (2) the content of the statement must be such as is reasonably relied upon by a physician in treatment or diagnosis.

The first prong of this test is premised on the notion that a declarant seeking treatment has a selfish motive to be truthful because the effectiveness of medical treatment depends upon the accuracy of the information provided. Here, the child was only 4 when giving the account of what happened. The record is devoid of any evidence that it was the child who identified the father as her abuser for the selfish motive of giving a truthful account for the purpose of promoting treatment.

Regarding the second prong, Colvard  stated that “[W]e failed to recognize that it is the patient’s desire for treatment, not the doctor’s duty to treat, that gives credibility to the patient’s out-of-court statement.” Identification of the perpetrator is not necessary for treatment.