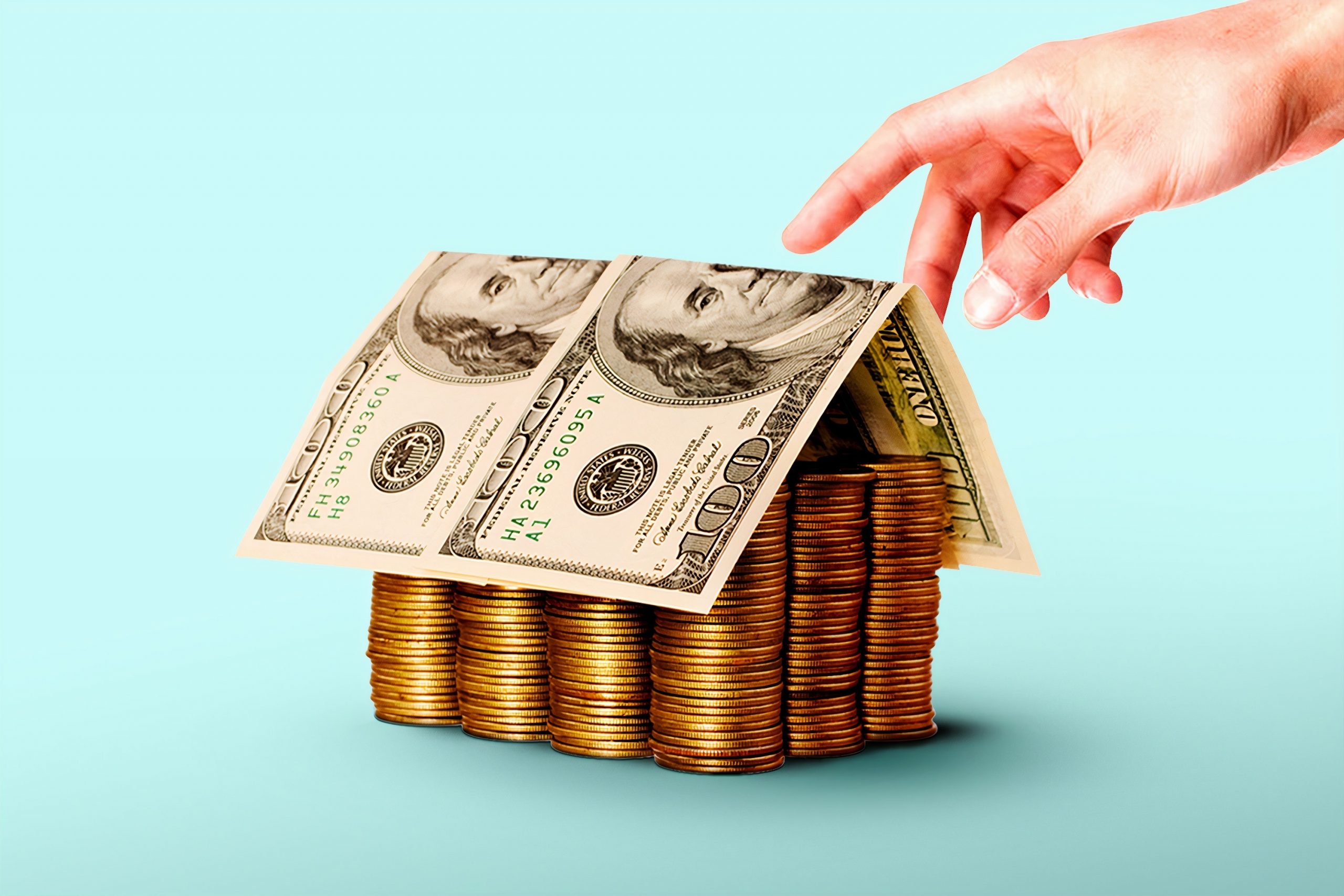 While the appeal was pending, Wife recorded the quitclaim deed and obtained a mortgage from Kentucky Farmers Bank (“KFB”). She used some of the proceeds to pay off the marital credit cards and deposited the remainder into escrow. Following the remand, Husband moved Family Court for the marital residence to be sold by master commissioner, and Wife moved Family Court for a credit for monies paid toward the marital debt and credit representing the remaining proceeds from the mortgage.

KFB was subsequently permitted to intervene in the action to protect its interest in the mortgage. It requested that Family Court conclude that it had a valid mortgage and that its mortgage had priority over all over liens or debts. Family Court concluded that KFB properly relied on the quitclaim deed, concluded that the mortgage was free and clear of any interest by Husband, and directed that any order of sale be subject to the mortgage. Family Court designated this order as final and appealable. Husband objected to the finality language but conceded that KFB’s interest was valid and should have priority. Family Court overruled the finality language objection and ordered that the property be sold by master commissioner.

The property was sold. Husband objected to payment of KFB’s attorney fees from his portion of the sale proceeds and took the position that the mortgage debt and associated attorney fees claimed by KFB were Wife’s nonmarital debt. Family Court directed the pay out of the proceeds, which Husband moved Family Court to reconsider, noting that the prior Court of Appeals opinion directed that only the debts of the parties set out in the decree could be deducted from the sale proceeds. He also argued that the property should be sold subject to KFB’s mortgage indebtedness, objected to payment of KFB’s attorney fees from the sale proceeds, and argued that Family Court improperly credited Wife for payment of a credit card debt which was still outstanding. Family Court denied Husband’s motion and stated that the issues raised were addressed on appeal and upon subsequent order of the court following the Court of Appeal’s direction was not appealed and is now the law of the case. Husband appealed.

Husband argued that KFB should be responsible for the mortgage and charges associated with the litigation. The Kentucky Court of Appeals held that KFB’s intervening complaint invoked Family Court’s jurisdiction for the matters relating to the master commissioner sale, and it acted within its jurisdiction when it addressed KFB’s claims relating to the mortgage. Furthermore, Husband did not appeal from the order concluding that KFB’s mortgage and litigation costs have priority from the sale proceeds. And KFB was entitled to rely on the recorded quitclaim deed, because it had no notice of the pending appeal. The Court of Appeals affirmed Family Court’s orders with respect to the KFB’s claims to the sale proceeds.

Husband argued that Family Court failed to properly allocate the sale proceeds between him and Wife. The Court of Appeals held that Family Court did err in its allocation of the sale proceeds after satisfaction of KFB’s claims. The mortgage was a nonmarital debt since the mortgage was granted after the entry of the decree of dissolution. Wife acted in reasonable reliance upon Family Court’s orders, but Husband had no part in incurring the new debt and he promptly appealed the order permitting Wife to purchase and encumber the property. Family Court was required to strictly construe the adjudications in the decree absent a CR 60.02 motion. Any claims arising between Husband and Wife after the entry of the decree were outside the scope of the remand. Family Court properly credited Wife for payment of marital debts from the mortgage proceeds, as ordered in the decree, but it erred in treating KFB’s mortgage debt as marital debt. Those amounts should be deducted from Wife’s share of the remaining sales proceeds.