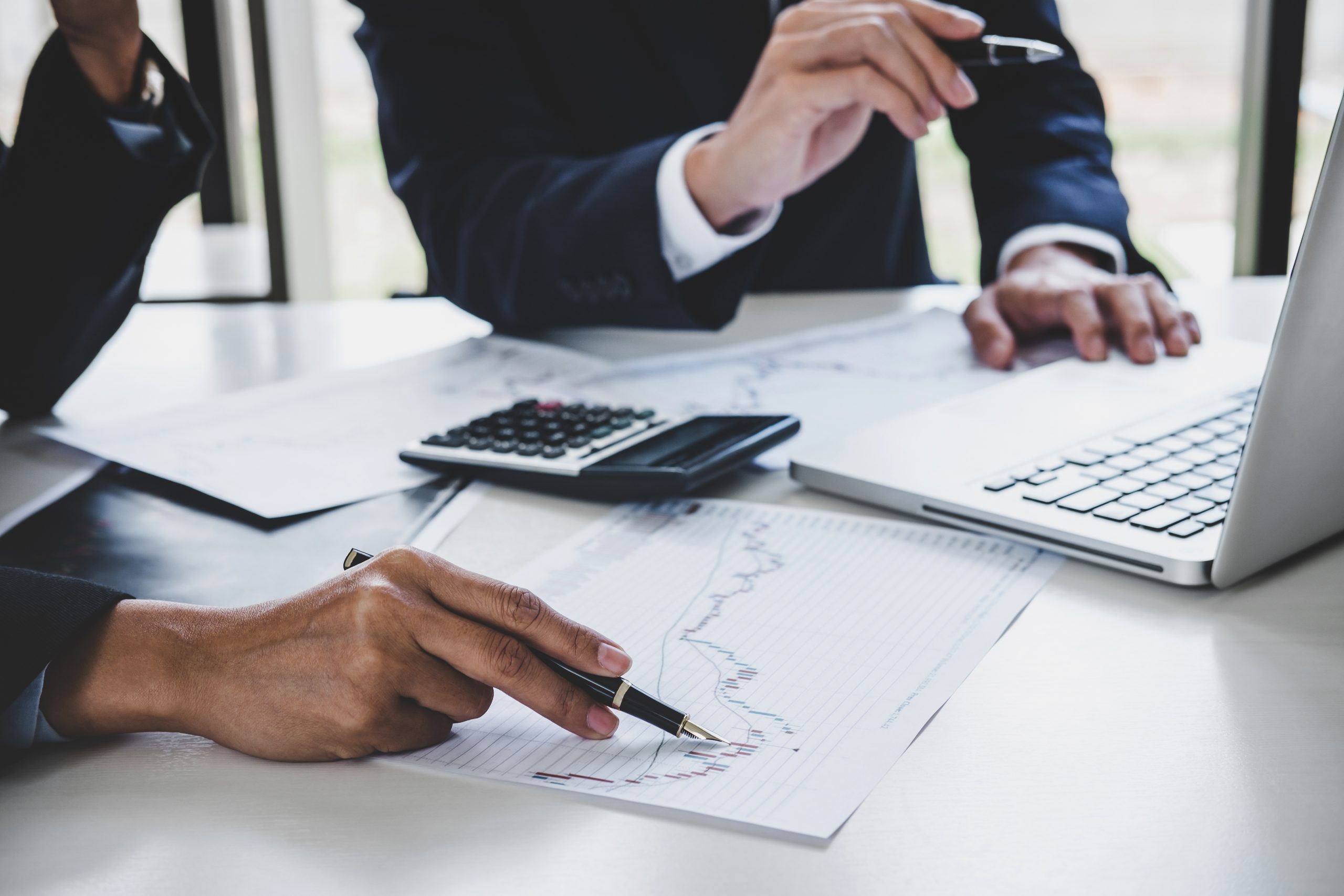 This decision concerns the prenuptial agreement between Karla Evelyn Gardner King (“Karla”) and her late husband, Randall E. King, M.D. (“Randall”). Upon Randall’s death, Karla filed a declaratory judgment action claiming their prenuptial agreement was invalid because she had not been made aware of the nature, extent, and value of Randall’s estate before signing the agreement, which also invalidated the agreement. The children of Randall (the “Kings”) challenged Karla. The Daviess County Circuit Court found Karla’s claim legitimate, ruling that the prenuptial agreement was void and invalid for lack of full disclosure of the extent and value of the parties’ assets prior to the execution. The Kings appealed, asking for a reversal of the trial court’s finding and requesting a modification of the standard for invalidating such an agreement on the grounds of nondisclosure by requiring an additional finding of deception, fraud, or material omission.

The Court of Appeals deemed no abuse of discretion or clear error in the trial court’s decision.  The Court detailed that, as a general rule, antenuptial agreements, are valid, enforceable, and favored in the law. Nevertheless, one particular caveat is that such agreements must satisfy the requirement of full disclosure, with the burden of proving this requirement placed on the party seeking to enforce the agreement. Here, the trial court found Karla’s testimony, in tandem with Randall’s former attorney, was credible in establishing that she was unaware of the character and full extent of Randall’s financial holdings. Notably, despite the agreement’s inclusion of a full disclosure provision, it was undisputed that Karla nor Randall provided disclosure documents to one another. Moreover, the trial court highlighted substantial evidence supporting that neither party took the agreement seriously, with both Karla and Randall making comments about not reading the agreement and signing it only moments before being married.

The Court, giving due regard to of the trial court to judge the credibility of the witnesses, found no clear error. Additionally, the Court noted that it lacked the authority to add additional requirements to the legal standard, maintaining that deception, fraud, or material omission is not an essential element of finding a prenuptial agreement unenforceable on the grounds of nondisclosure. Thus, the Court affirmed the trial court.