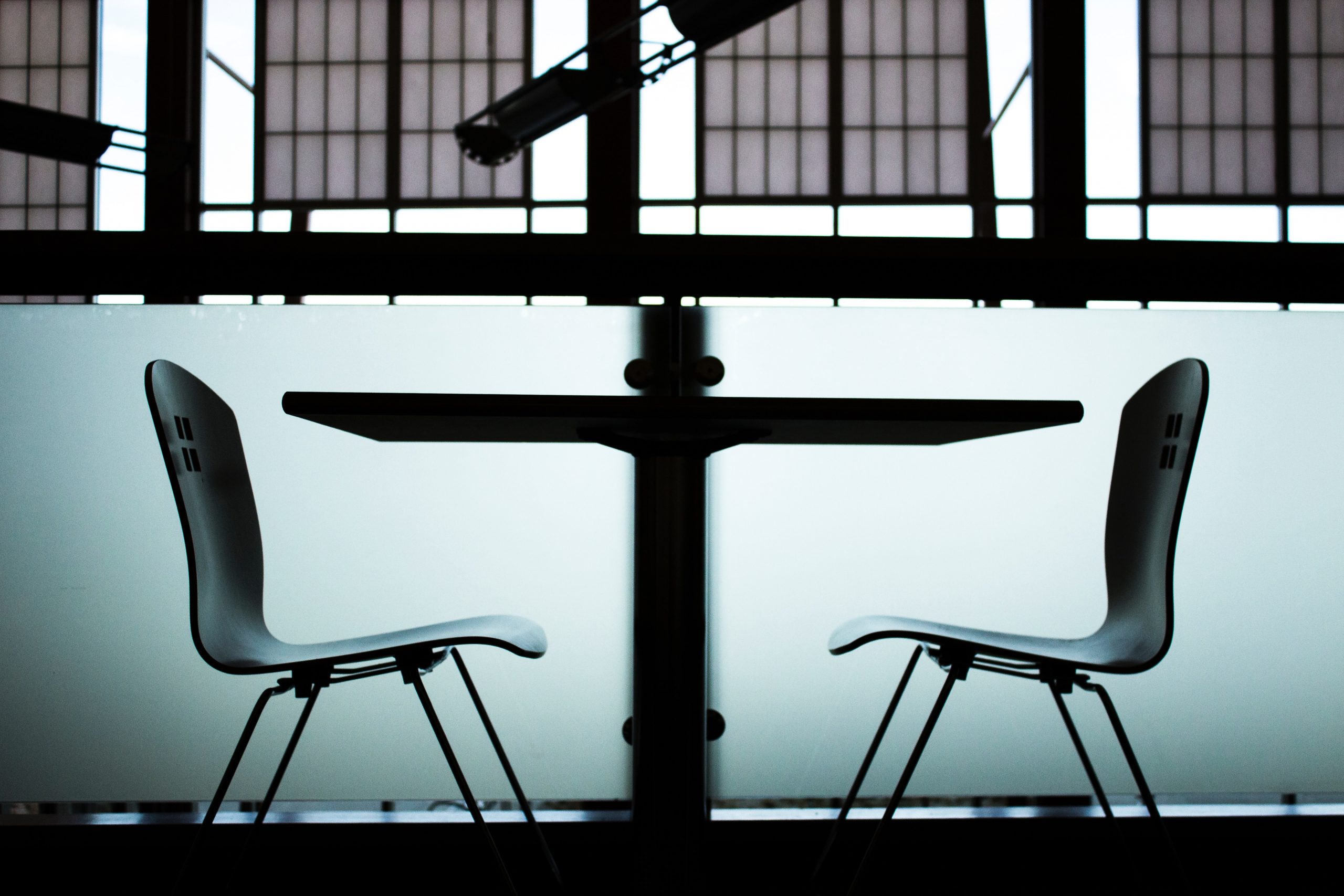 On September 21, 2020, Cindy Patricia Johnston (“Cindy”), filed a petition seeking a DVO restraining order on behalf of her twelve-year-old child, S.O. The DVO was to restrain Justin Kyle Johnston (“Justin”), Cindy’s husband and S.O.’s stepfather. The petition alleged that Justin “kissed” and “tried to stick his [tongue] in [S.O.’s] mouth.” The Hardin County Family Court entered an emergency protective order based on the petition and held a subsequent domestic violence hearing. Both Cindy and S.O. provided sworn testimony which re-asserted the allegations in the petition. The family court issued a DVO on behalf of S.O. based upon the totality of the evidence; specifically, the court noted that the kiss “falls within the definition of domestic violence, because [] it put [S.O.] in fear that a kiss was going to maybe lead to something worse,” which meant that it put S.O. in “imminent fear of bodily harm”.  Justin appealed.

The Court of Appeals reviewed the family court’s factual findings, limited to whether said findings were clearly erroneous. Justin asserted that, assuming the kiss did occur, such action did not constitute domestic violence under KRS 403.720(1), as there was no reason to believe S.O. was fearful that Justin would attempt to kiss or harm her in the future. This conflicted directly with the family court’s findings, which properly incorporated its oral findings of fact into its written order, including text that stated the order was to “assist in eliminating future acts of domestic violence and abuse” and that petitioner’s established “by a preponderance of the evidence, that an act of domestic violence or abuse . . . has occurred and may occur again.”  The Court, respecting the importance of a trial court’s written findings in a family law matter, agreed with the family court: the act of an adult attempting to kiss a twelve-year-old child with tongue was sufficient to make that child fear future sexual abuse. Being a reasonable presumption, and far from clearly erroneous, the Court affirmed the family court’s decision to grant the petition.