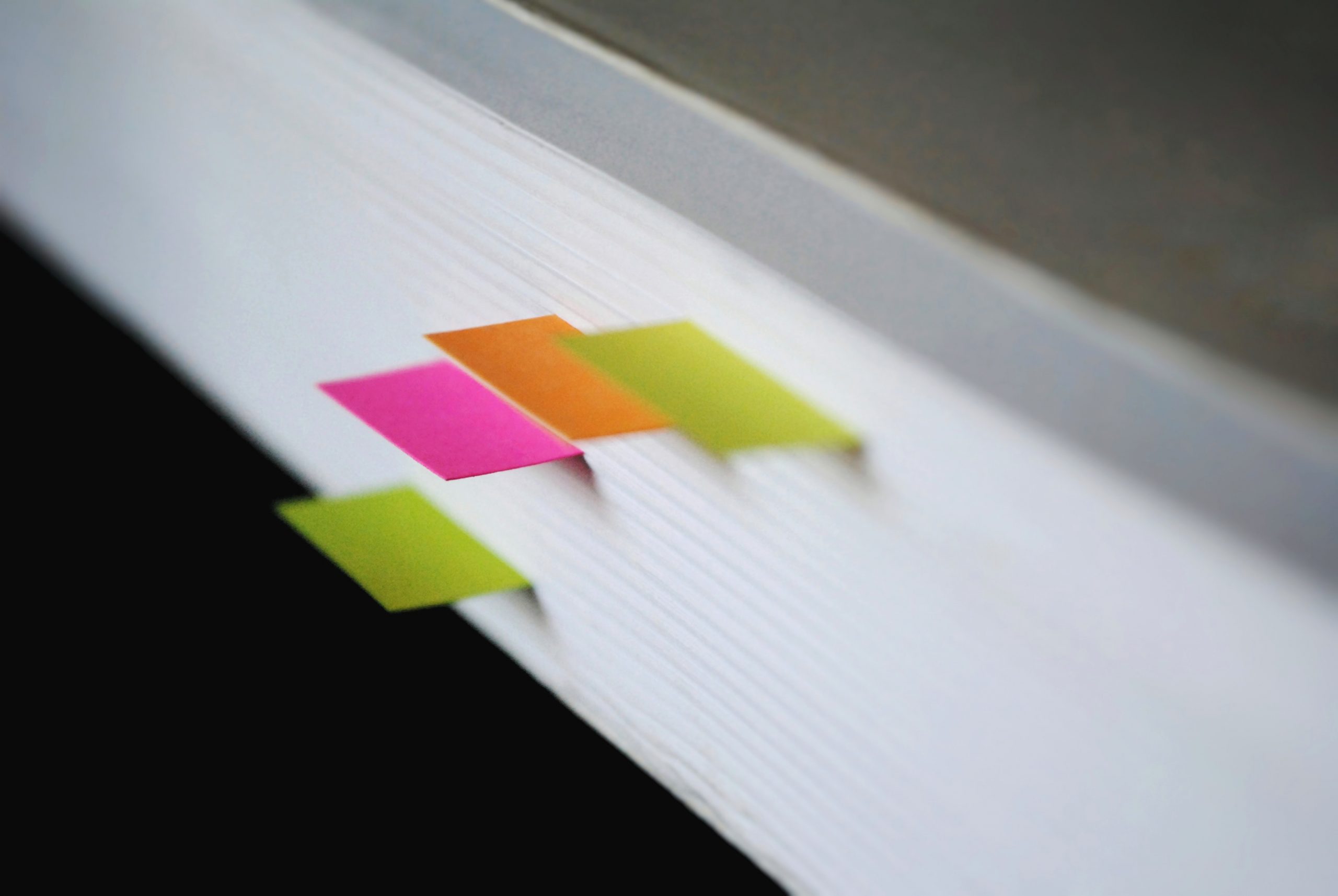 This decision focused on D.H. (father) and G.P. (mother), the parents of three children. Dating back to 2008, the Cabinet for Health and Family Services (the “Cabinet”) had been involved in matters relating to both parties based on concerns of substance abuse and domestic violence. Similar incidents continued to arise, with both parents through the years stipulating to substance abuse and neglect of the children. During this time, the children were placed with various relatives, but ultimately entered foster placement in July 2019. In August 2020, the Cabinet filed a petition against both parents to involuntarily terminate their parental rights to each of the children. A bench trial was held on the matter on March 18, 2021, with the family court entering judgments to terminate both parties’ parental rights on June 11, 2021. D.H. appealed the judgements.

The Court of Appeals reviewed the family court’s findings under the lens of “clearly erroneous, “only disturbing said findings if there were “no substantial evidence in the record to support them.” The Court, evaluating KRS 625.090 and the requirements it set for involuntary termination of parental rights, found that the family court entered extensive findings of fact, followed by conclusions of law on each of the mandatory statutory elements. Furthermore, the Court found no error in the family court entering its judgment on the matter nearly two months after the hearing and outside the 30-day time period set out in KRS 625.090(6). The Court found that this time limit did not impose a “jurisdictional barrier for granting termination beyond the time limit” but was merely a means to “expedite permanency for children.” Though the Court did not approve of the delay, it concluded the error was harmless to the family court’s ultimate finding and did not violate D.H.’s substantial rights. Accordingly, the Court affirmed the family court’s decision to terminate the parents’ parental rights.