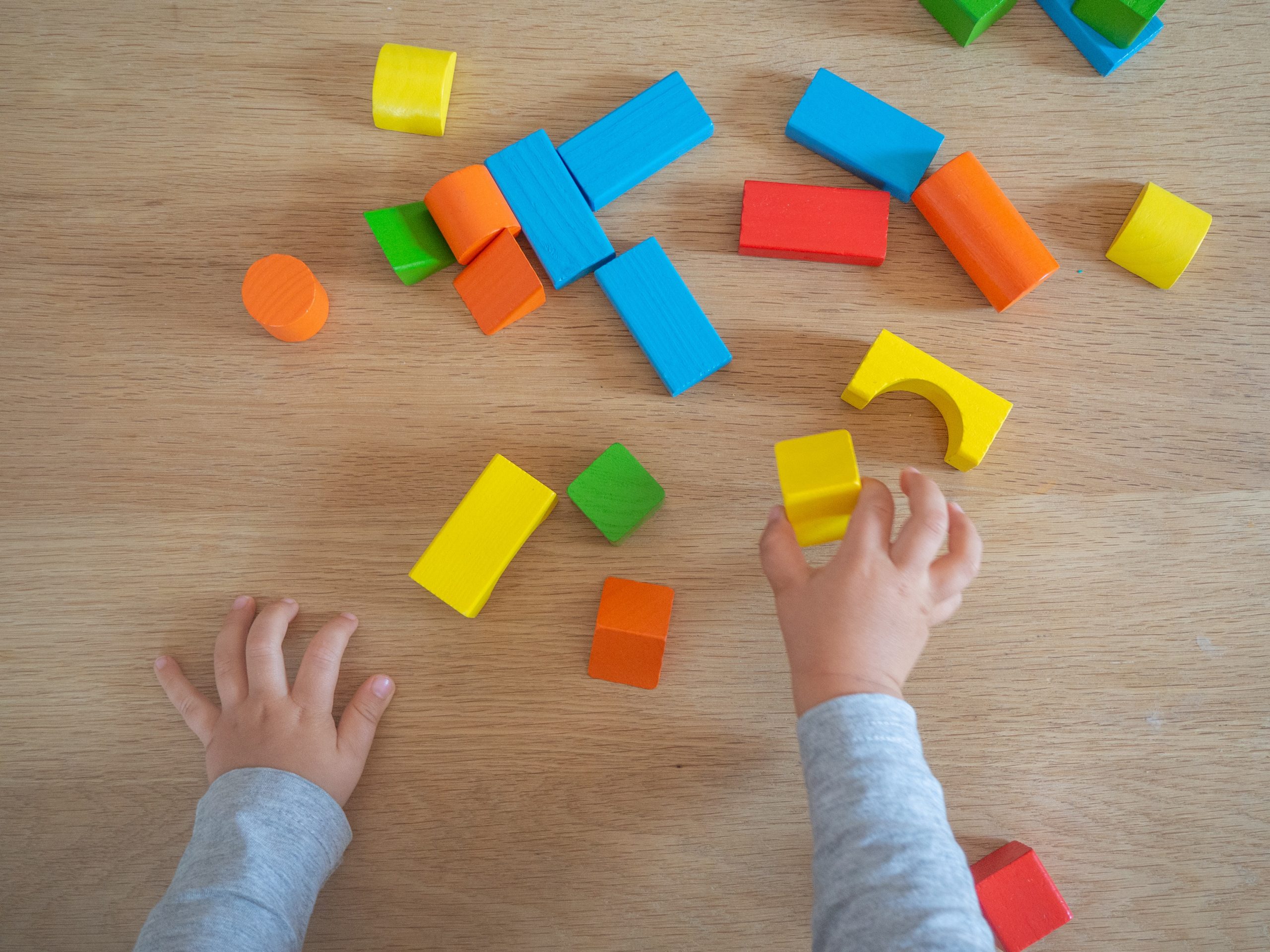 The Court reviewed the matter de novo and determined that the order granting the Aunt visitation rights in 2018 provided her the standing necessary to participate in this matter. By virtue of the order, the Aunt had a substantial interest in the outcome of the Mother’s motion. Additionally, because the Mother did not object to the visitation order at the time it was entered, she effectively waived her rights to contest the Aunt’s statutory standing. Having never been fully adjudicated on the merits, the matter was therefore reversed and remanded to the family court, for it to make specific finding with respect to the best interest factors under KRS 403.320(3).