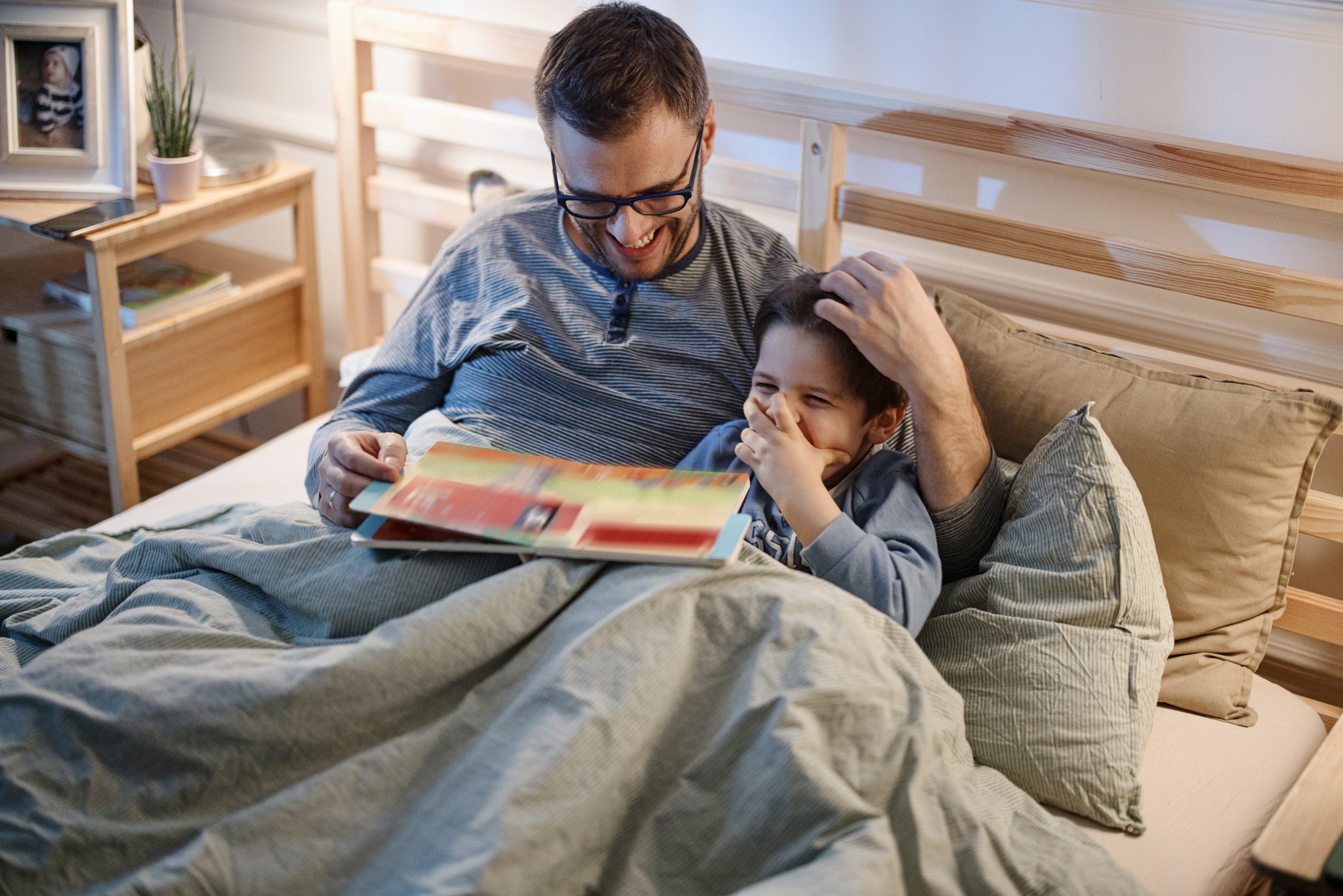 This matter involves the heavily litigated case of Mark and Jessica Carr. Married in October of 2010, the couple had a son in 2012. In May of 2017, the couple separated. Since then, a the parties have been in a heavily contested custody battle. Jessica believed that it was in the child’s best interest for her to have sole custody, citing Mark’s laissez faire parenting style and alleged inappropriate contact with the child being harmful. Contrarily, Mark requested the parties be awarded joint custody, with him receiving the primary amount of parenting time due to Jessica’s “alienating behavior” during the divorce having detrimental effects on the child. Ultimately, the court determine that joint custody was in the child’s best interest, but the presumption of equal parenting had been rebutted by Jessica, and she was to be made the primary residential parent. Jessica moved for the court to vacate its judgement and for a new trial, or alternatively, for additional testimony to be considered; Mark filed a motion to alter, amend, or vacate the final custody order as well, arguing that the court’s findings did not support the conclusion that the presumption of equal parenting was rebutted. The court upheld its decision in regards to both parties’ protests. Subsequently, Mark appealed the decision, and Jessica cross-appealed.

The Court of Appeals, addressing Jessica’s complaints, affirmed the trial court’s ruling. Jessica’s arguments were numerous, with the Court rejecting many of them based on her improperly preserving them or the arguments being attempts to rescind regrettable trial decisions. Other arguments, such as Jessica’s contention that parental cooperation was a necessary condition for an award of joint custody, were also denied, as the Court found no abuse of discretion in the circuit court’s finding of joint custody despite the parties strained co-parenting relationship. Accordingly, the portion of the final custody order awarding joint custody was affirmed.

Regarding Mark’s appeal, however, the Court found merit. Mark’s claim dealt with the application of the KRS 403.270, recently amended to include a rebuttable presumption that joint custody and equal parenting time is in the child’s best interest. Reviewing the written findings, the Court agreed with Mark that there were no specific findings of fact to explain why the circuit court chose to deviate from the presumption. Instead, the circuit court reversed the proper order of statutory application, performing a best interest analysis before concluding that the presumption for equal parenting time had been rebutted. Viewing the written findings of fact insufficient in providing specifics for the Court of Appeals to review, the portion of the final custody order relating to parenting time was vacated and remanded to the circuit court for further proceedings.