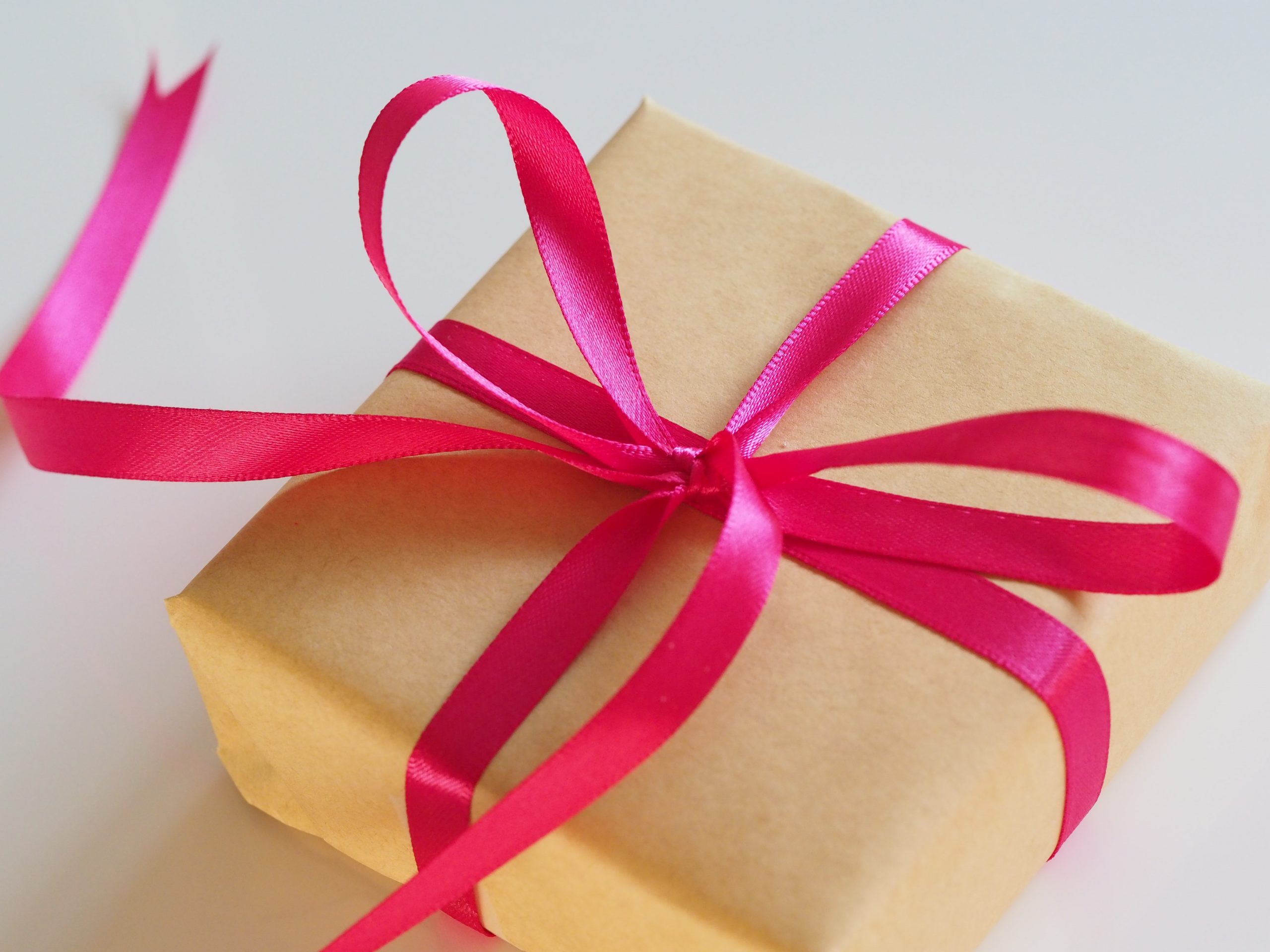 Wade B. Lewis and Laura R. Fulkerson, after a tumultuous relationship, filed a petition for dissolution of marriage on April 3, 2013. During the process, a key dispute was the gift status of a trust established in 2009, titled the Laura Renee Fulkerson (“LRF”) Trust. While Wade stated the trust was established for estate planning purposes only, Laura argued it was a gift from Wade and that he gave her exclusive control of its contents. The family court barred the trust’s drafting attorney, Ed Lowry, from testifying on the dispute. After hearing testimony from only Wade and Laura, the family court ruled that the LRF Trust was a gift. The final decision was appealed, and the Court determined that the testimony from Lowry would have been crucial for the gift status analysis. Accordingly, the Court vacated that portion of the final ruling and remanded it further proceedings.

On remand, an evidentiary hearing was held for Lowry’s testimony, this time in front of a different judge due to the prior judge’s retirement. Nevertheless, the family court continued to hold the LRF Trust as Laura’s non-marital asset, finding Lowry’s testimony “could not shed light on the actual intent of the parties” at the trust’s creation. Instead, the Court found that Wade’s habit of making financial gifts as a means of reducing difficulties in his marriage, alongside other factors, was substantial evidence that the trust was a gift. Again, Wade appealed, arguing that the family court failed to apply the clear and convincing evidence standard to Laura’s gift claim.