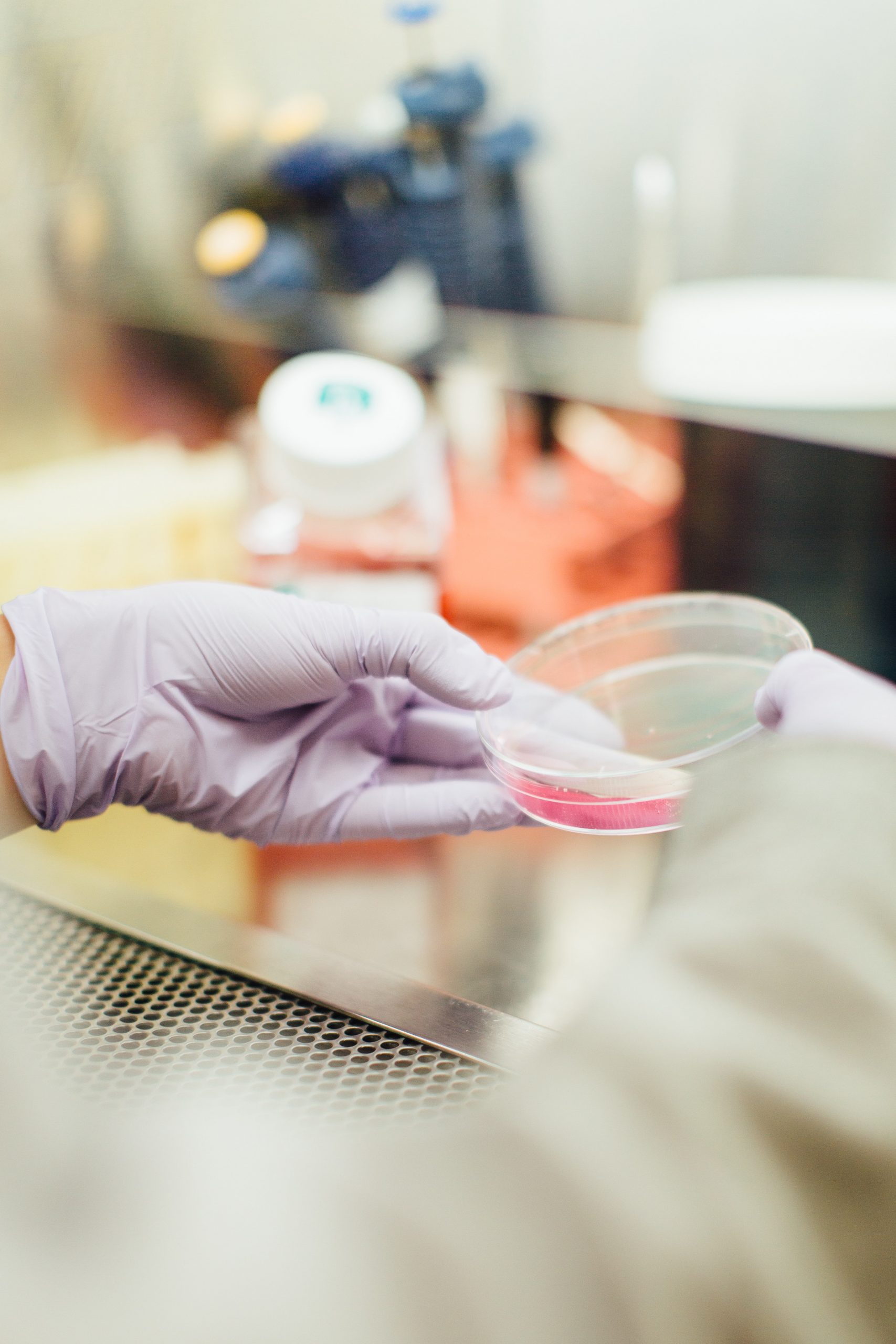 Cabinet for Health and Family Services v. B.N.T. and K.S.

In 2016, a child was born to mother K.S. Prior to the child’s birth, K.S. had an intimate relationship with B.N.T., a married man and, at the time, Clark County Attorney. Based on the timing of their relationship, B.N.T. wished to establish paternity of the child. Utilizing the Montgomery County Attorney to avoid any conflict, the Cabinet for Health and Family Services, ex rel. Child Support Enforcement (the “Cabinet”) filed a paternity complaint concerning B.N.T. and the child. During the investigation, K.S. stated that B.N.T. was not the father of her child, insisting her fiancé was the biological father. The fiancé was never named, nor was genetic testing done to corroborate the claim. Nevertheless, the Clark County Family Court entered an agreed judgment stating that B.N.T. was not the natural father of the child. Four years later, K.S., who was receiving public benefits for the child at that time, filed an application for child support services. Receiving the application, the Cabinet initiated child support and paternity actions against B.N.T. After discovering the oddity of the “non-paternity” agreed judgment, however, the Cabinet filed a motion to set the judgment aside via CR 60.02, alleging fraud. The Clark County Family Court, however, found the motion was untimely under CR 60.02. The Cabinet appealed, and the Court of Appeals affirmed the family court’s findings.

On review, the Court found through the general rules of statutory interpretation, KRS 406.021 grants the family court the jurisdiction to determine paternity – here, the family court only attempted to determine non-paternity­ of B.N.T. The Court stated that such an order lacks “any support from the statute that empowers courts to hearing paternity actions[.]” Likewise, the statute demands that establishing paternity requires information such as the father’s name, social security number, an admission of paternity, and genetic testing. The family court failed to acquire such information in its proceedings. Accordingly, the Court determined the entire judgment lacked subject matter jurisdiction, and rendered it void. Because a voided judgment is a “legal nullity, and a court has no discretion in determining whether it should be set aside”, the analysis of timeliness under CR 60.02 was irrelevant. After stressing the public policy concerns in allowing this “impermissible use of the court system and the services that the Cabinet provides”, the Court reversed and remanded the matter with instruction to resume the proceedings with the underlying judgment rendered void and to conduct genetic testing.