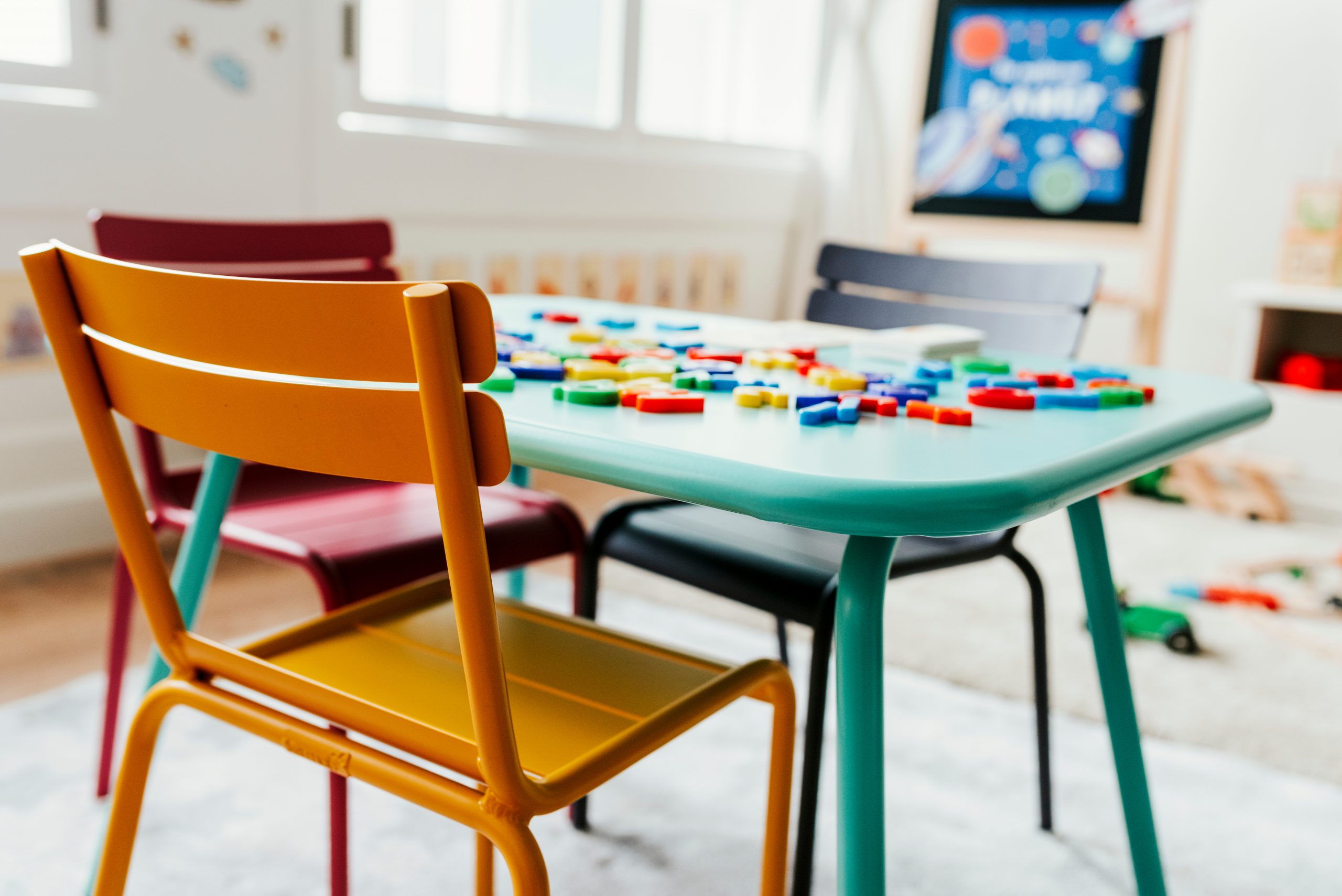 The Cabinet for Health and Family Services (“CHFS”) removed a minor child from Mother’s care when a finding of neglect was determined in a dependency, neglect, and abuse (“DNA”) action.  CHFS placed the child with a foster family rather than the minor child’s Grandfather, who was appointed by Mother as her temporary Power of Attorney (“POA”) two days following the child’s birth.  Mother executed the Power of Attorney with the intention Grandfather act in a custodial and supervisory role for the minor child.

Nonetheless, the same day Mother executed the POA, CHFS filed the DNA case, concerning Mother’s drug use during pregnancy and at birth of the child.  Additionally, CHFS noted Mother’s involvement with CHFS and her lack of progress on her case plans for three older children (who were also removed from the home and placed with foster families).  Shortly following the DNA filing, the family court entered an order granting emergency custody of the child to CHFS.  In support of its decision, the family court deemed the child in “immediate danger due to his parent’s failure or refusal to provide for his safety and needs.”  The child went home from the hospital with a foster family instead of Mother or Grandfather.

Mother filed a motion to dismiss the emergency custody order, claiming “she did not have custody of [c]hild when the DNA petition was filed because of the POA she executed,” and asserted it was effective when signed and notarized prior to the DNA case filing.  At the removal hearing, the family court focused on Mother’s option of potentially revoking the POA, and ultimately the expiration of the POA one year after signing, and those concerns led the family court to deciding the POA did not impact Mother’s custodial rights.

Mother filed a second motion to dismiss prior to adjudication of the case, and the family court reiterated the same concerns of revocability and the ultimate expiration of the document after one year.  The family court adjudicated a finding of neglect based on the risk Mother created for the child and Mother being unable to meet the child’s care needs.  The child was committed to CHFS following the neglect determination.  Evidence was presented that Mother resided with Grandfather and was known to be present with him for hearings and visitations.  Mother nor Grandfather presented evidence or testimony to the contrary.  Mother appealed the family court’s order committing the child to CHFS.

The Court of Appeals paralleled the family court’s logic in its decision, noting “the mere existence of the document [POA] did not prove whether Grandfather had an enforceable right to custody of Child.”  As support, the Court recognized Mother’s ability to revoke the POA at any time, and furthermore, the events that could lead to Grandfather otherwise not being able to serve (i.e., incapacity).  And the Court explicitly highlighted “any temporary delegation of rights and responsibilities shall not deprive a parent or legal custodian of any parental or legal rights, obligations or authority regarding the custody, visitation, or support of the child.”  This includes the notion that a temporary delegation of rights and responsibilities does not disqualify a finding of neglect against a parent.

The Court of Appeals concisely held that a parent’s execution of a temporary POA does not require a default placement of the child with the designated individual in the POA role, especially when the family court has found neglect against the parent.  The Court directs factual consideration when determining the best interest for the child’s care and custody.  In the present case, the Court found the family court properly considered the unique facts available in making its determination and affirmed the family court’s decision of placing the child with CHFS.