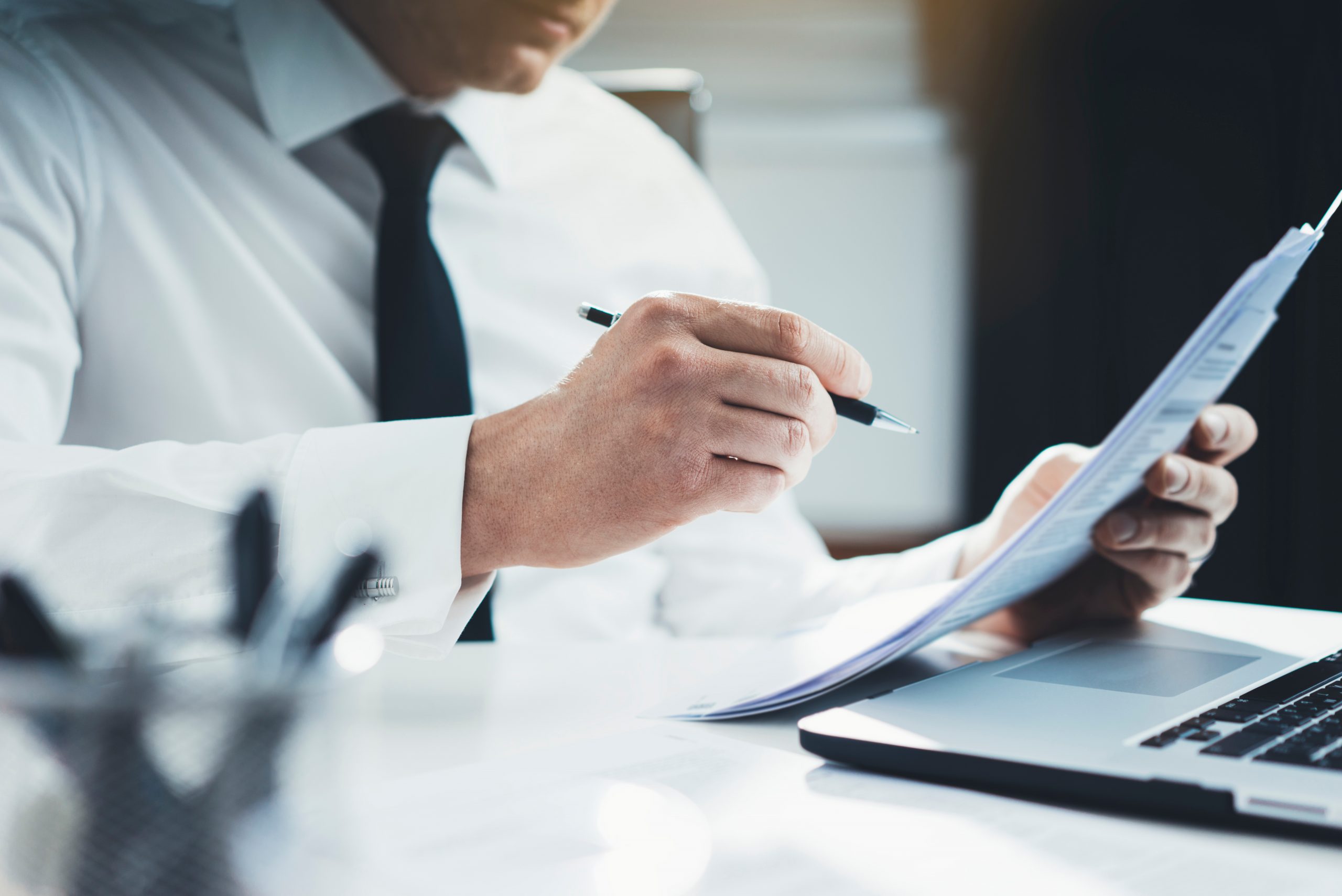 The Court of Appeals affirmed the trial court, in part, that CR 60.02(d) applied to this case and that Mr. Geralds intentionally did not disclose the additional funds.  By not doing so, the Court emphasized “[f]ailing to disclose assets to the court and [Mrs. Geralds] can be considered fraud affecting the proceedings,” thereby meeting a situation justifying reopening the case.  However, the Court disagreed with the trial court in that the additional funds were not part of Mr. Geralds’ retirement plan, but rather, funds he received after executing the noncompete agreement.  Therefore, the Court did not agree Mrs. Geralds was entitled to a portion of these funds because the funds were not marital property.  Finally, the Court reversed and remanded the case to address the attorney’s fee issue to determine if Mrs. Geralds was entitled to attorney’s fees in reopening the case due to Mr. Geralds failing to disclose an asset during the collaborative divorce proceeding and an unrelated hearing following his retirement.