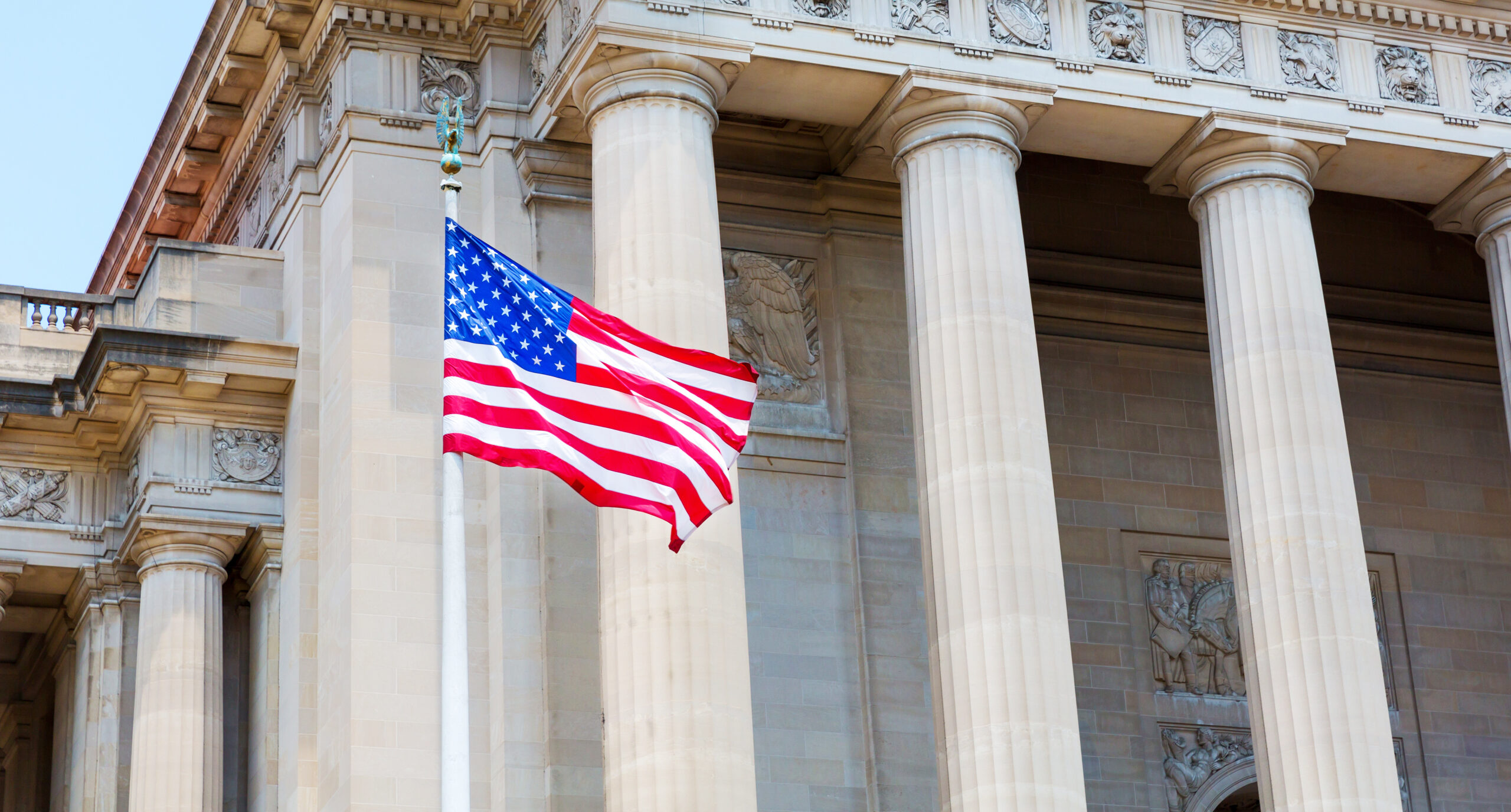 First, the Court noted the legal issues are not readily identifiable in the parties’ briefs; the Court simply recognized the evident discord among the parties reflecting in the drafting.

Second, the Court went into detail regarding the parties’ failure to follow Kentucky appellate procedural rules.  The Court provides examples such as a lack of citations to the record, citations to legal authority, appropriate appendices, and a host of drafting and referencing failures (i.e., margins, page number references, extruding tabs in appendix, and exclusion of proper cover page).

Due to these procedural shortcomings, the Court does not address the substantive arguments in the parties’ briefs.  The Court noted that substantial compliance to the procedural rules, which would presumably urge the Court to consider the merits of the parties’ briefs as argued in the dissent, was not applicable in the present case.  The Court concluded that it could not infer counsel “seriously reviewed CR 76.12 before briefing . . .,” and therefore, it would not consider any potential issues the briefs attempted to argue.

Judge Thompson dissented, arguing that lesser and limited sanctions should be implemented instead of outright dismissal of the appeal and striking of the parties’ briefs.  Judge Thompson further argues that dismissal of an appeal “should always be a remedy of last resort.”