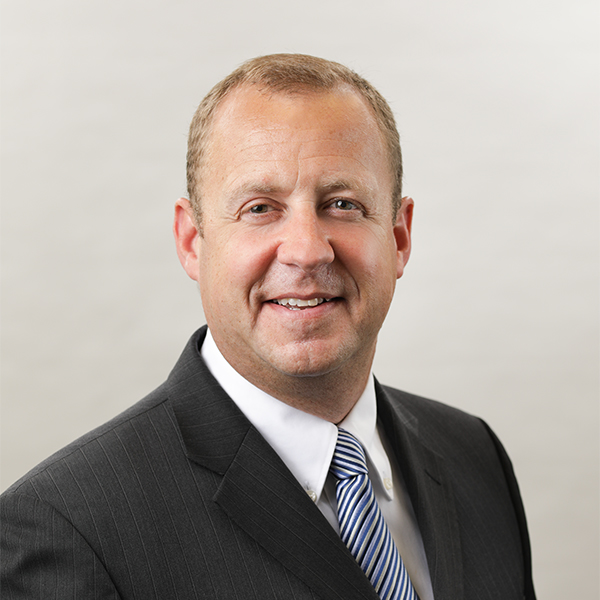 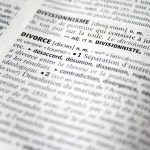 How does an uncontested divorce work with a lawyer in a Kentucky family court?

Mr. DeMuth was born in Louisville, Kentucky in August 1968. He graduated from St. Xavier High School in May 1986. In 1993, he graduated from the University of Louisville obtaining a Bachelor of Arts in History. While at the University of Louisville, Mr. DeMuth also studied in Osaka, Japan. In 1993, Mr. DeMuth moved to St. Louis, Missouri to attend Washington University School of Law. He received his Juris Doctorate in 1996. After graduation, Mr. DeMuth returned to Louisville and was admitted to the Kentucky Bar Association and admitted to practice in Federal Court in the Eastern District of Kentucky. He is a member of the Louisville Bar Association.

Mr. DeMuth concentrates his practice in the area of family law, including divorce, child custody, child abuse and neglect, domestic violence, child support, and adoption. Mr. DeMuth is an approved family court mediator and acts as a Guardian Ad Litem representing children’s interest for Jefferson Family Court. Mr. DeMuth has served as the president of the Association of Parent’s Attorneys of Louisville, as President for the Guardian Ad Litem’s Association in Louisville, and has been the chair of the Family Law Section of the Louisville Bar Association. Mr. DeMuth has been accepted as a Fellow in the American Academy of Matrimonial Lawyers (AAML), and is an Adjunct Professor at the University of Louisville, Louis D. Brandeis School of Law.