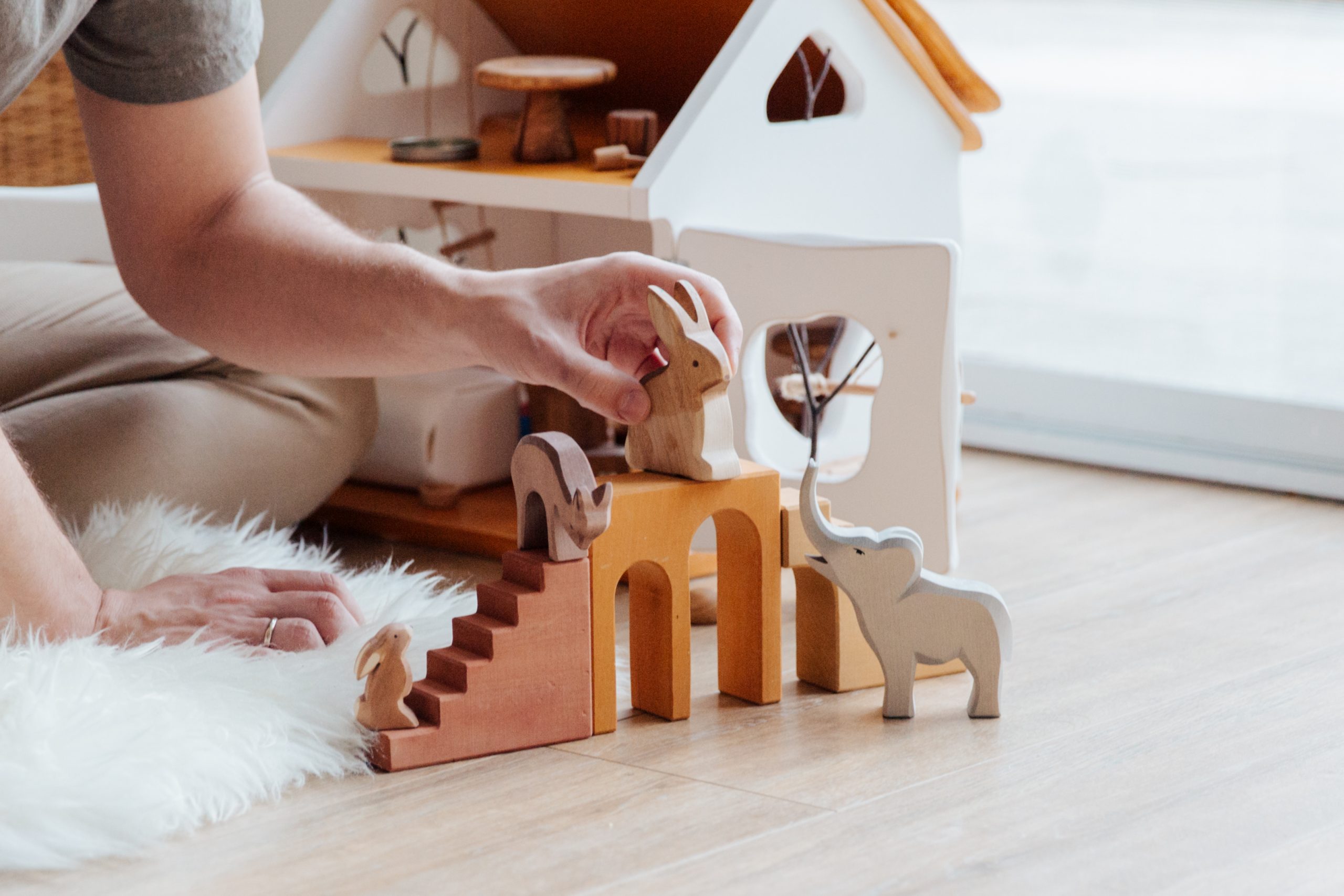 “Questions Presented: Family Law. Custody. Same-Sex Relationship. Step-Parent Adoption. Intervention of Right. Trial court properly
allowed the child’s biological mother’s ex-partner, who allegedly co-parented the child for seven years and has a pending custody
petition, to intervene in the step-parent adoption case that would have declared mother’s husband to be the child’s second legal parent.”

Same sex parent (“Amy”) filed a motion to intervene in a step-father’s adoption proceeding. The Appellate Court held that Amy did not have standing to intervene in the custody case appeals. The Supreme Court accepted discretionary review and reversed the Court of Appeals opinion and reinstated the trial court’s order allowing Amy to intervene.

The Supreme Court holds that Amy is entitled to intervention of right under CR 24.01 which allows anyone with a “cognizable legal interest” to intervene in an action. As Amy has an interest in her ongoing relationship with the child, supported by a plethora of facts about her participation in the child’s life, she clearly satisfies the requirements of CR 24.01. The Supreme Court concludes the trial court’s decision was logical and not clearly erroneous, noting courts are granted great discretion in both determining the facts in domestic cases and efficiently managing their dockets.

The Supreme Court also discuss CR 24.02 which allows permissive intervention. A trial court has the authority to allow intervention under CR 24.02 even in cases where the individual intervening fails to meet the standards set forth in CR 24.01.

See our prior post on the overturned Court of Appeals Opinion.