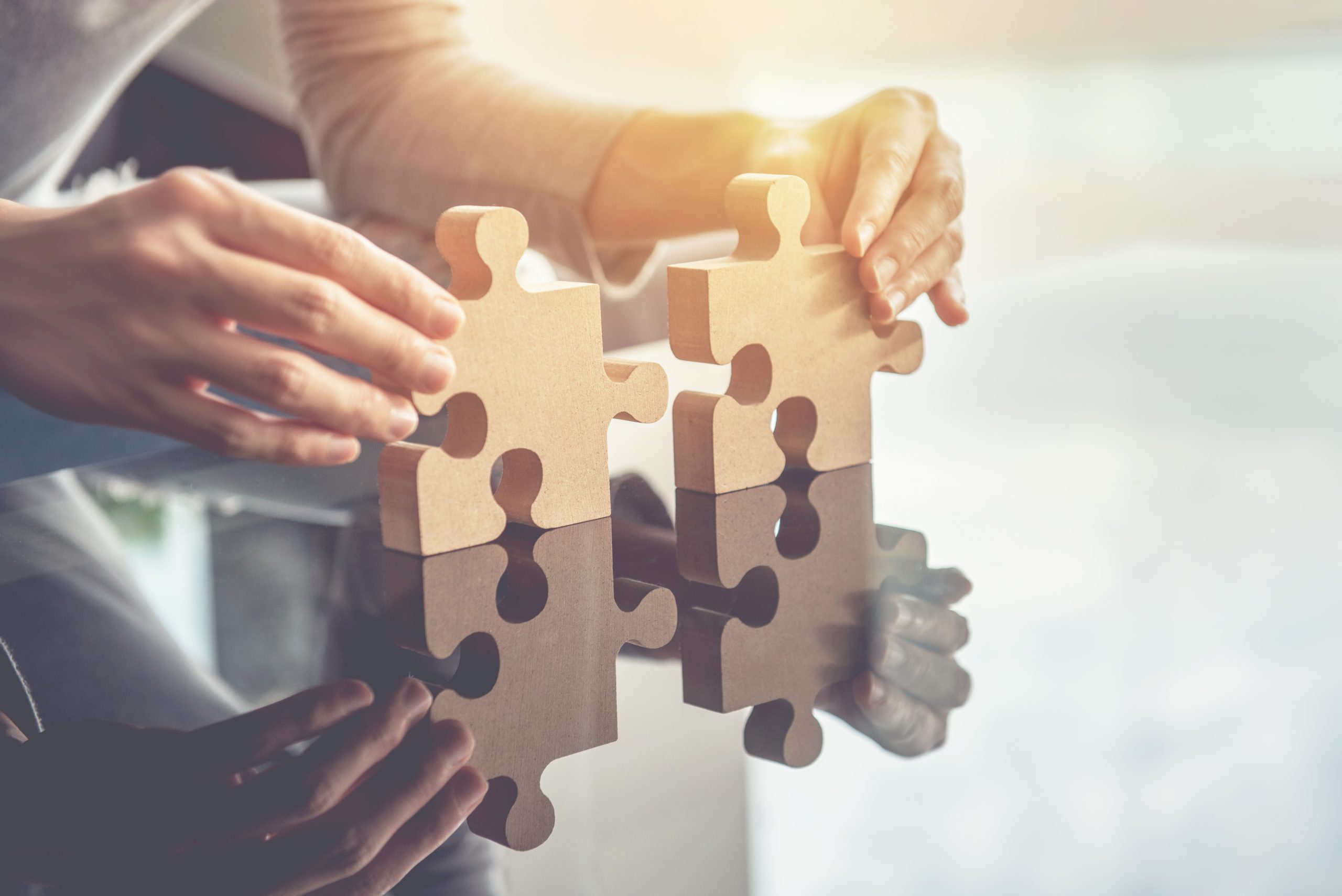 They first turn to the issue of the characterization of the equity in the marital home. Husband argues that because a $246,000 gift from his parents was used to partially fund the construction of the marital home, he has a nonmarital claim in the home that should have been recognized by the trial court. The Supreme Court employs the factors laid out in O’Neill and modified in Sexton to make a determination that the $246,000 gift was indeed Husband’s nonmarital property creating nonmarital interest in the home. O’Neill v. O’Neill, 600 S.W.2d 493 (Ky. App. 1980); Sexton v. Sexton, 125 S.W.3d 258 (Ky. 2004). Addressing the concept of  transmutation through gifting, the Supreme Court goes on to again review the O’Neill/Sexton factors and concludes Husband’s nonmarital claim to the marital home was gifted to the marital estate citing among other factors Husband’s multiple promises to Wife regarding co-ownership, the joint title and the status of the marriage at the time of the gift. Thus, the Supreme Court finds no error in the trial court’s treatment of the marital home as marital property.

Justice Noble and Justice Venters dissent arguing Husband had a nonmarital interest in the marital residence because there was no clear and convincing evidence that the house was gifted to the Wife, and had the residence been gifted to the Wife it would have belonged to her in its entirety.