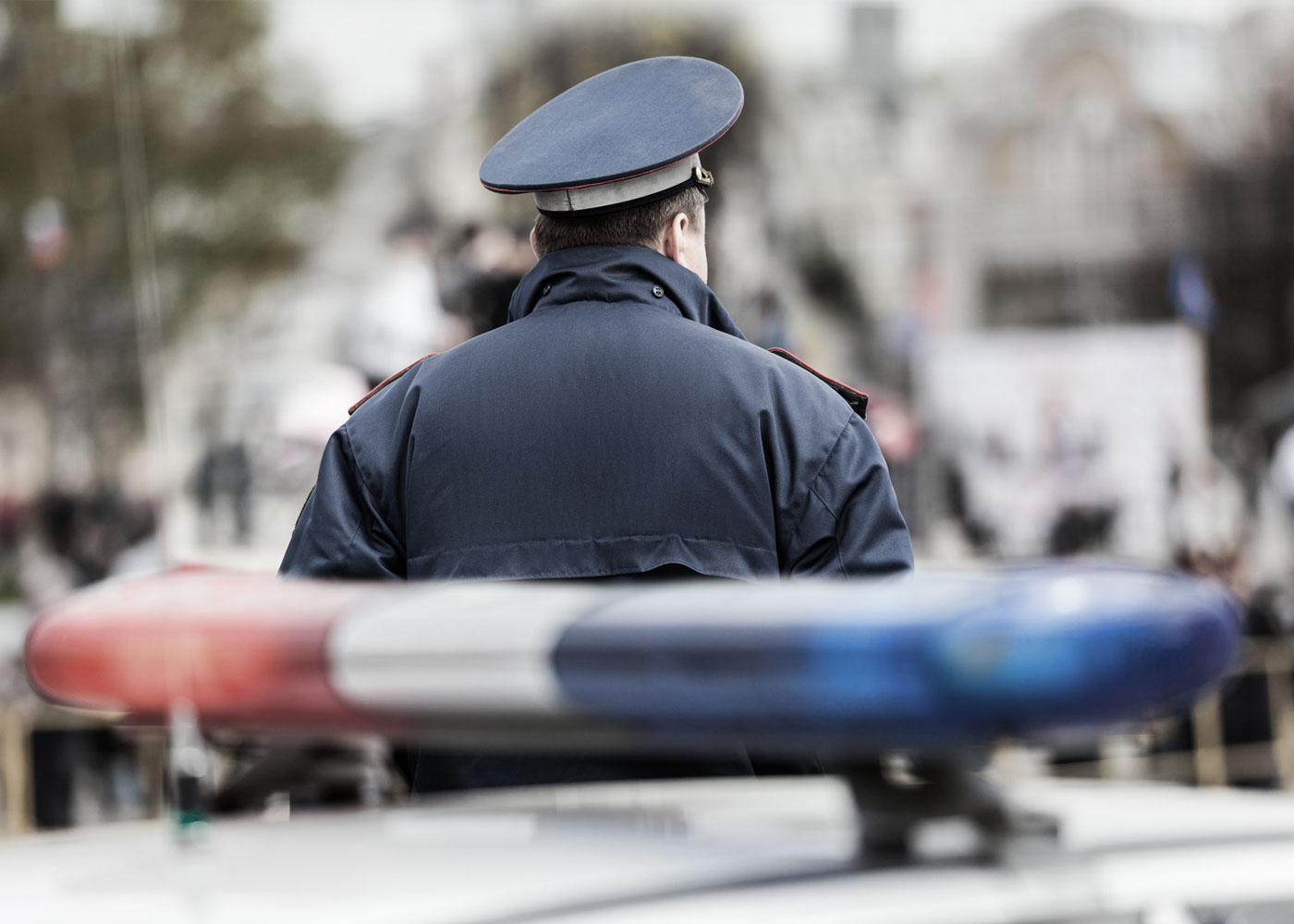 Appellant appealed an Interpersonal Protective Order (“IPO”) arguing the trial’s courts finding that stalking occurred was not supported by the evidence. Although the IPO had expired rendering the appeal moot, the Court of Appeals held that as IPOs are almost identical to DVOs the case meets the “collateral consequences” exception to mootness set out in Caudill v. Caudill, 318 S.W.3d 112 (Ky. App. 2010). The Court then turns to Appellant’s claim finding it lacks merit as the trial court properly entered an IPO because Appellant’s action’s met the KRS 508.130 definition of stalking and “satisfied the elements of second degree stalking, as set forth in KRS 508.150(1).”