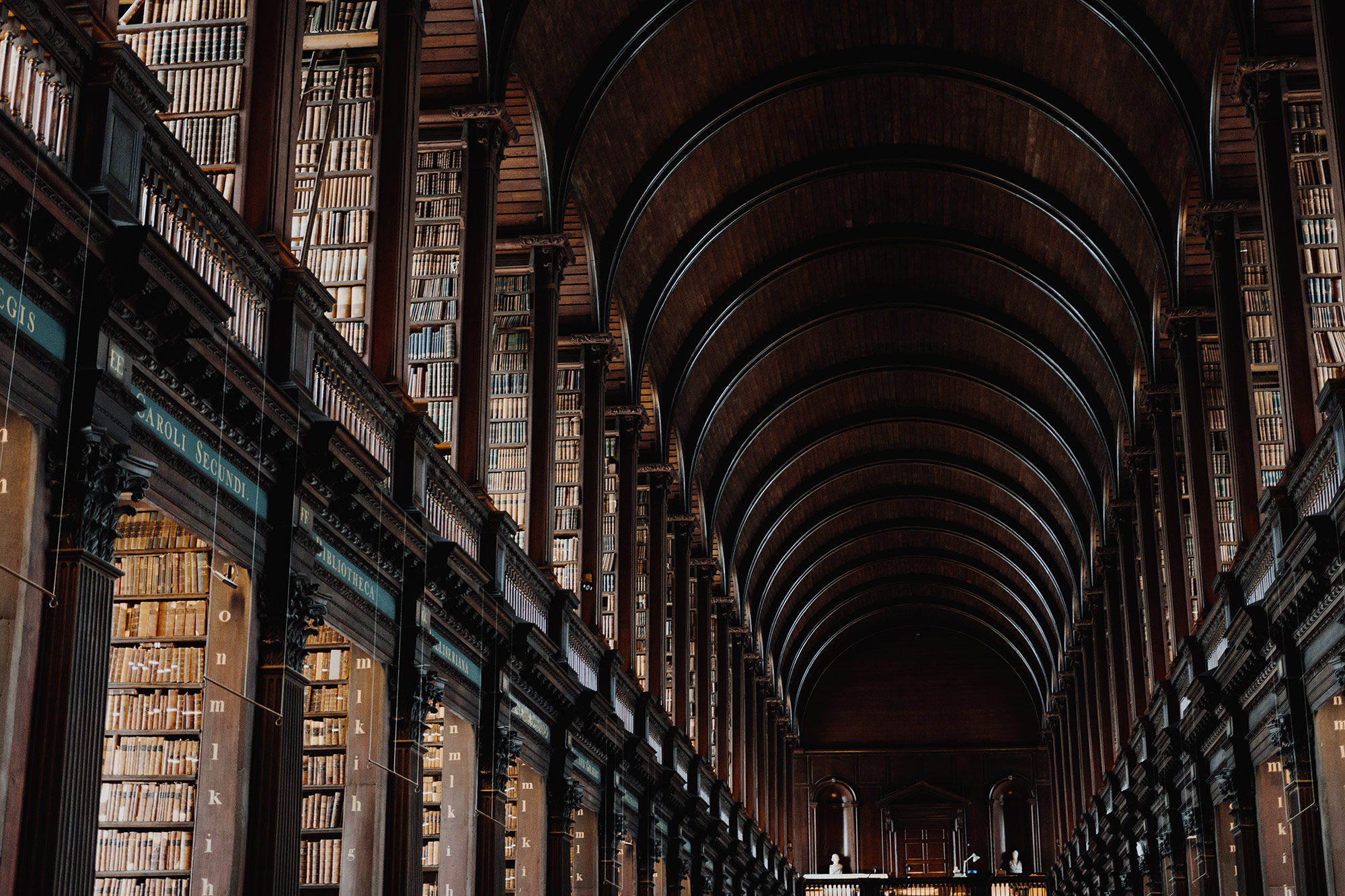 In 2012, Wife obtained a DVO against Husband. When the DVO expired, the court entered an Order adopting the same terms of the DVO preventing Husband from owning or possessing a firearm. When that order expired, Husband obtained an order allowing for the return of his guns and wife filed a petition seeking a new protective order. After a hearing, a new DVO was entered on June 23, 2016. Husband appealed.

Husband first argues that the court cannot consider the act of violence that lead to the first DVO in issuing a second DVO. The Court of Appeals disagrees holding “KRS 403.735 expressly allows courts to look back and consider prior protective orders.” The doctrine of res judicata does not apply to Domestic Violence Order.

Husband also argues the evidence presented at the hearing did not support the entry of another DVO. The Court of Appeals again disagrees holding that it was not an abuse of discretion for the trial court to enter the DVO when the “record adequately showed by preponderance of the evidence that domestic violence was possible absent judicial intervention.” The record included evidence that Husband was paranoid, known to hold grudges, and had significant impulse control problems. Thus, the Court of Appeals affirmed the trial court’s decision.