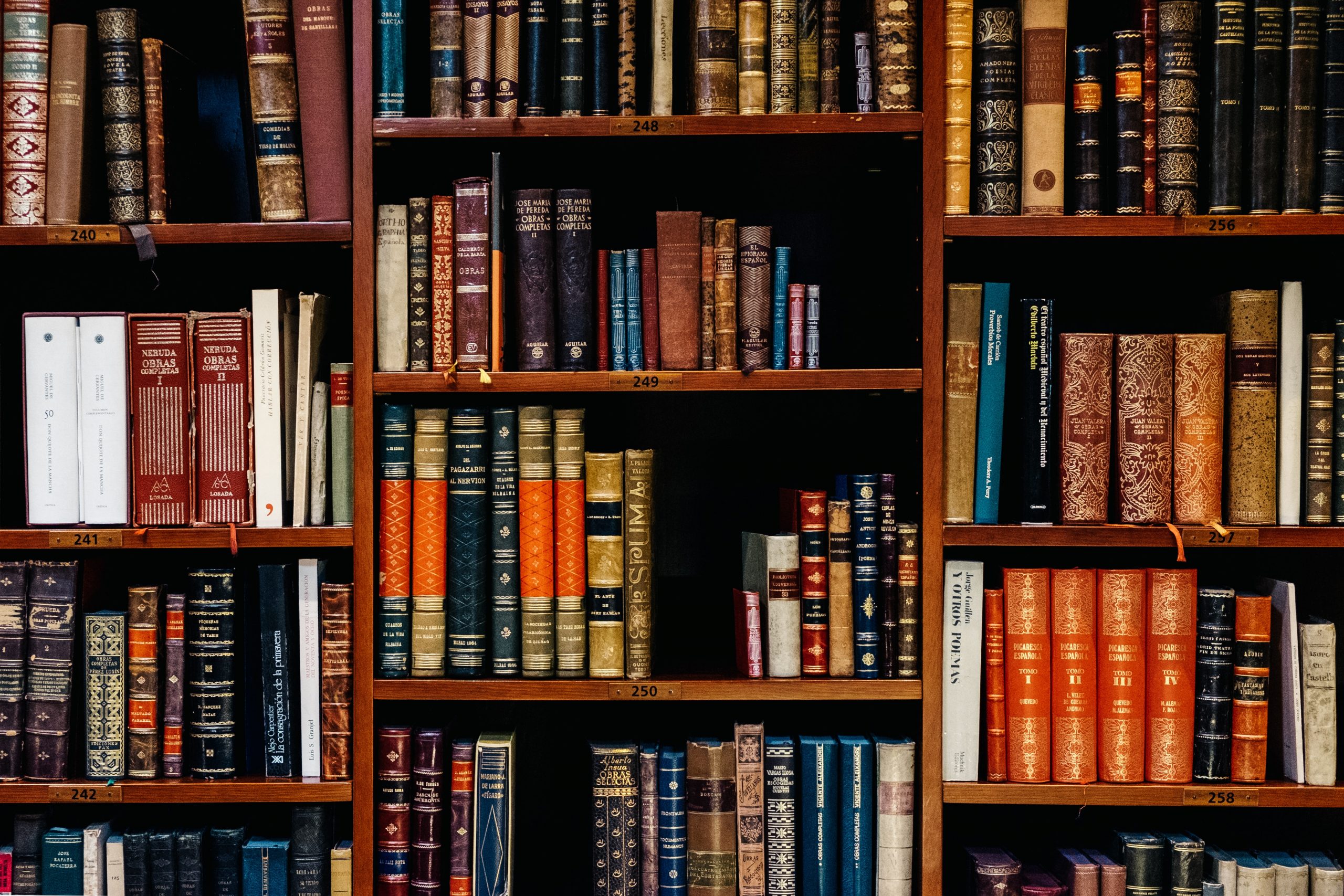 Biological Father, a federal inmate, of minor child, challenged judgment of adoption entered by Trial Court. The case was initiated by a petition filed by Child’s Maternal great-grandparents seeking involuntary termination of Father’s parental rights and voluntary termination of Mother’s rights. The petition was later amended to add a prayer for adoption. The minor child was not named as a party in the adoption action, there was no evidence that the GAL appointed to represent the Child was served with the petition, and the Cabinet did not conduct an investigation nor file a report as required by KRS 199, the statute governing adoption proceedings