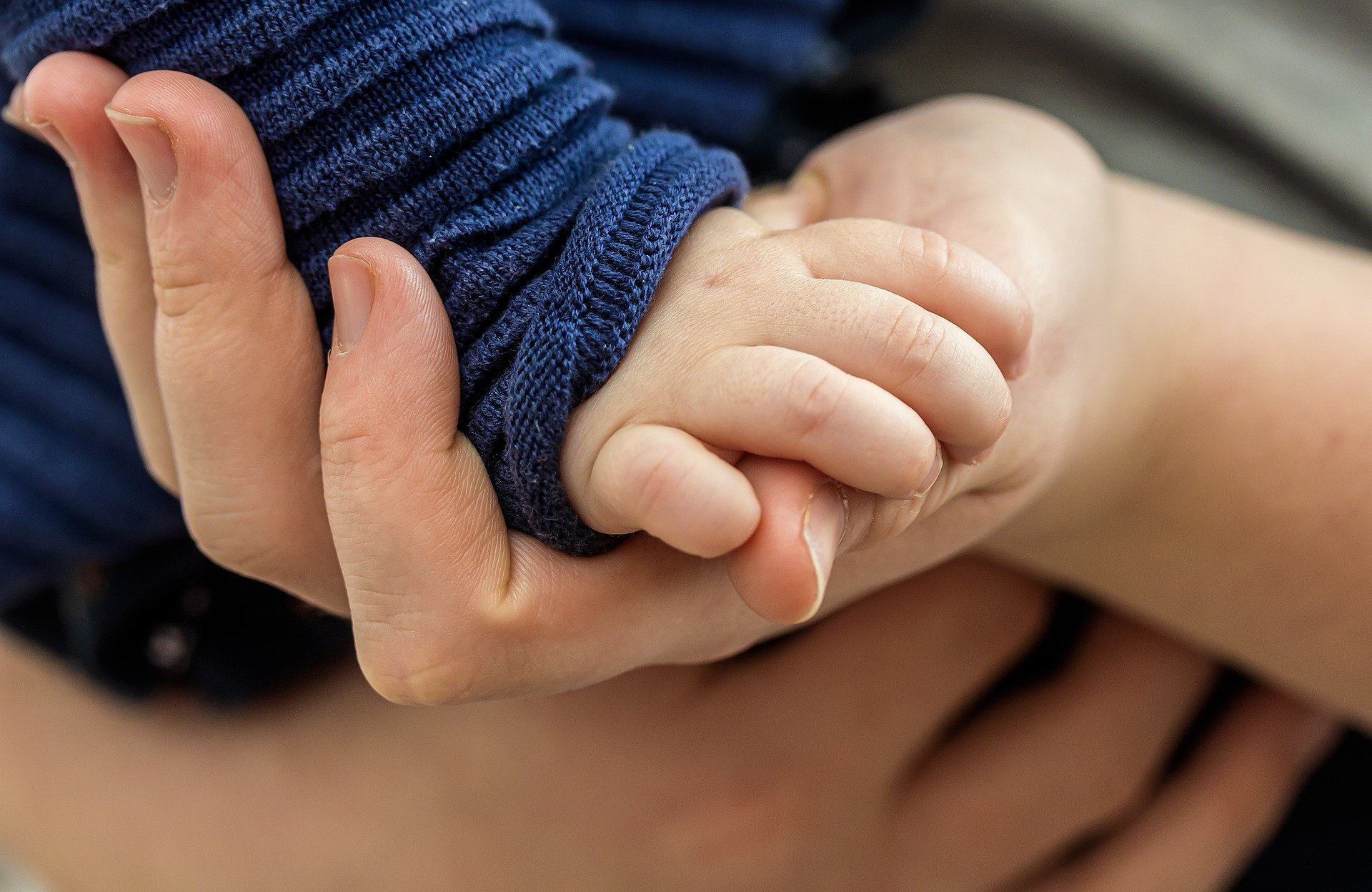 Father filed a petition for (1) adoption under KRS 199.502 and (2) involuntary termination of natural mother’s rights under KRS 625.050. Father did not join the Cabinet as a party. The minor child resided with Father and Step-Mother. Mother argued the petition should be dismissed because the Petition failed to join the Cabinet as an indispensable party as required by KRS 199.510. Trial Court found the Cabinet was an indispensable party and dismissed the petition.

The Court of Appeals held that KRS 199 governed the entire petition stating that “when there is a dual petition involving an adoption and involuntary termination of parental rights, the adoption supersedes the termination because KRS 199 encompasses KRS 625.” The Court further held that the Cabinet was not required to be named as a party because the child was not in its “care, custody, and control.”