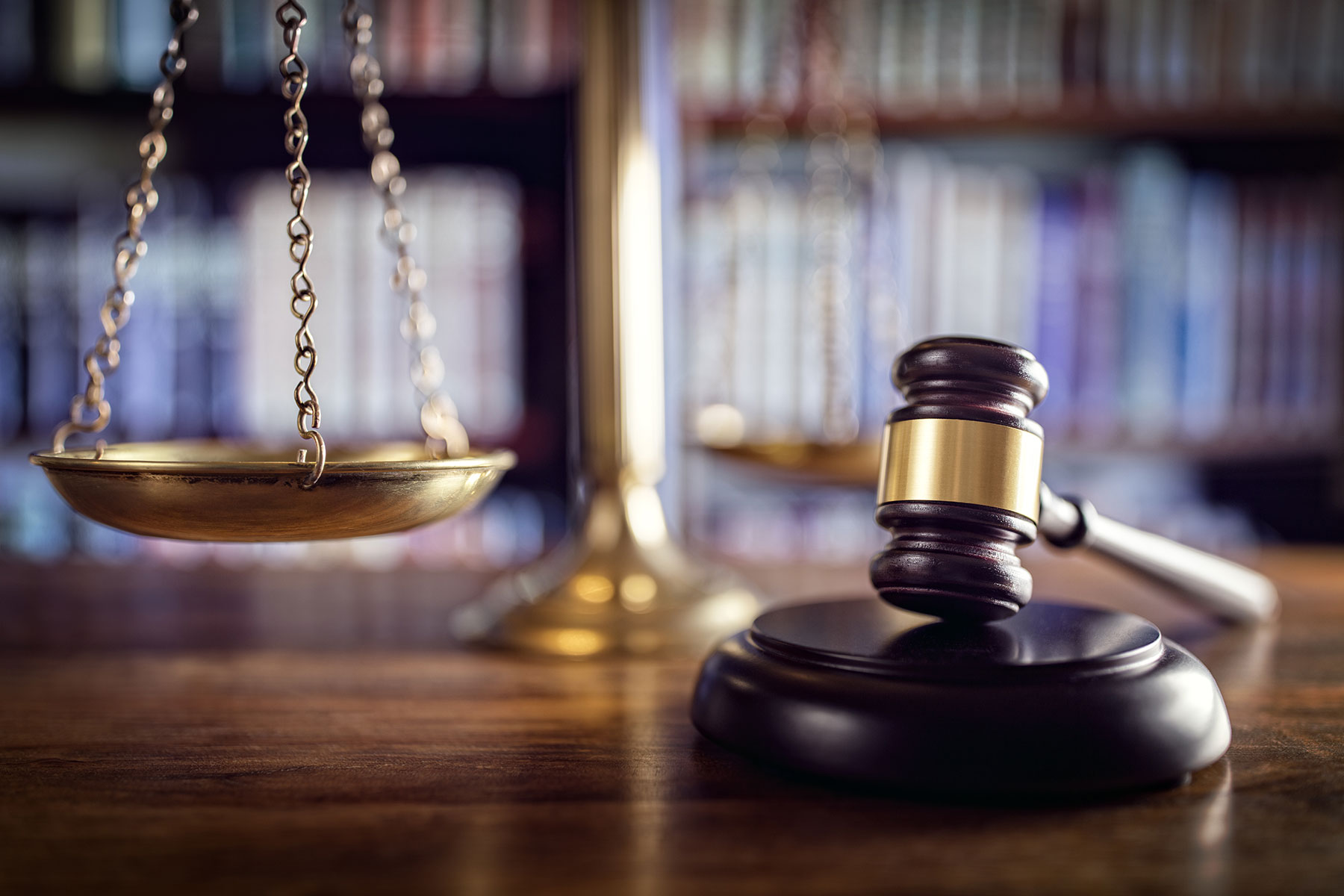 Maternal aunt and uncle filed a petition to adopt minor child without biological mother and father’s consent under KRS 199.502(1). The Trial court held a hearing and entered an interlocutory judgment thirty-five (35) days after the close of arguments. Biological mother and father sought to dismiss the case arguing that KRS 625.090(6)’s requirement that the family court enter “findings of fact, conclusions of law, and a decision as to each parent-respondent within thirty (30) days” applies to adoptions without consent of parents brought under KRS199.502 and is not limited to involuntary termination of parental rights actions brought under KRS 625.050.

The Court of Appeals held that KRS 625.090(6) is inapplicable to actions brought under KRS 199.502 and thus, the family court was not required to issue its interlocutory judgment within thirty days of the termination hearing.