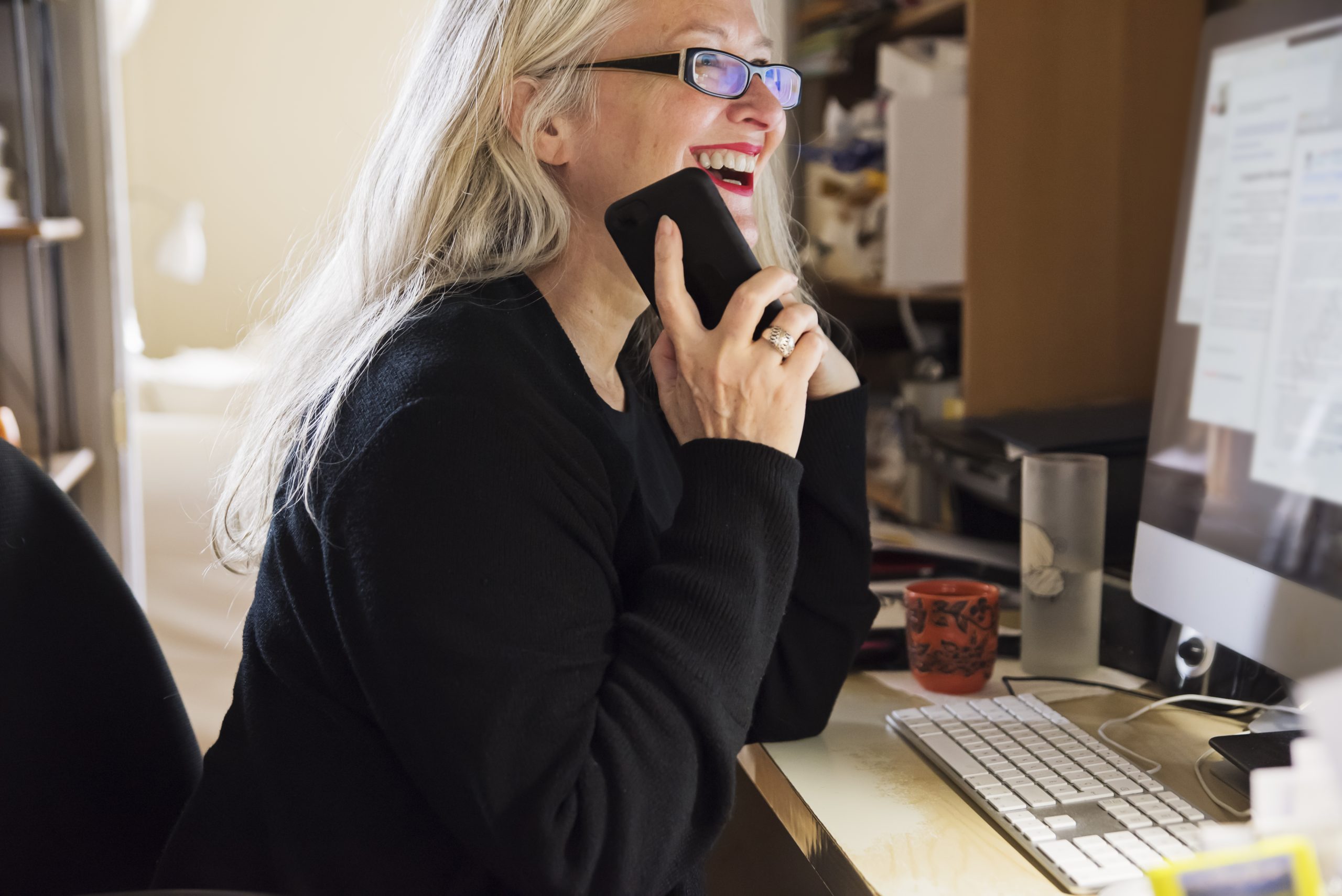 The Supreme Court reversed the Court of Appeals, holding that Family Court did not err when it named more than one person as Child’s de facto custodian. It acknowledged that KRS 403.270 refers to “the primary caregiver” and “the person.” However, in abrogating the marriage requirement for two people to be de facto custodians, the Supreme Court reasoned that (1) the definition of de facto custodian also includes the phrase “unless the context requires otherwise,” leaving room for trial courts to act in the best interest of the child in determining which individual or individuals qualify as the de facto custodian(s); and (2) KRS 446.020(1), regarding statutory construction, provides that “[a] word importing the singular number only may extend and be applied to several persons or things, as well as to one (1) person or thing . . . .” Even though KRS 403.270 refers to “the primary caregiver,” KRS 446.020(1) means it can refer to multiple primary caregivers, because the General Assembly knew of KRS 446.020(1) at the time it enacted KRS 403.270 and used no language indicating de facto custodian status be limited to only one person.