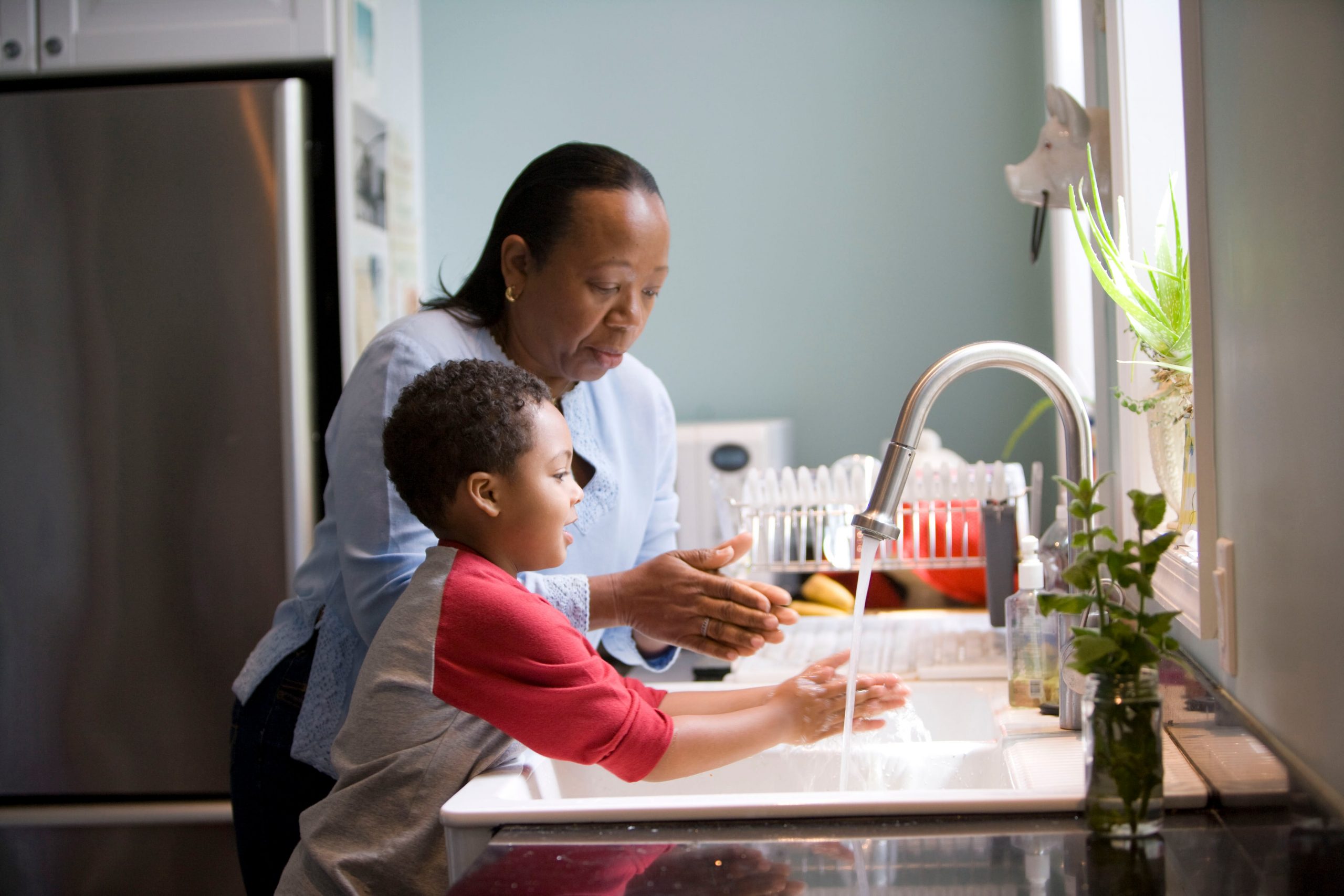 Mother and Father of Children were divorced, executing a property settlement agreement, which provided Mother with sole custody of Children. However, in the event of either parent’s death, it provided for sole custody to the other parent. After, Mother moved to North Carolina and married Husband. Several years later, Father filed a motion to modify custody, seeking sole custody, which Mother opposed. Mother died during the pendency of the action.

The Court of Appeals reversed the order of Trial Court and remanded for further proceedings. The Court of Appeals held that KRS 405.021(1)(b) and (c), which states that a “rebuttable presumption [arises] that visitation with the grandparent is in the best interest of the child” if “the parent of the child who is the son or daughter of the grandparent is deceased” and the grandparent can show a “pre-existing significant and viable relationship with the child;” and sets forth the four criteria by which a grandparent may prove a significant and viable relationship, not to be unconstitutional.