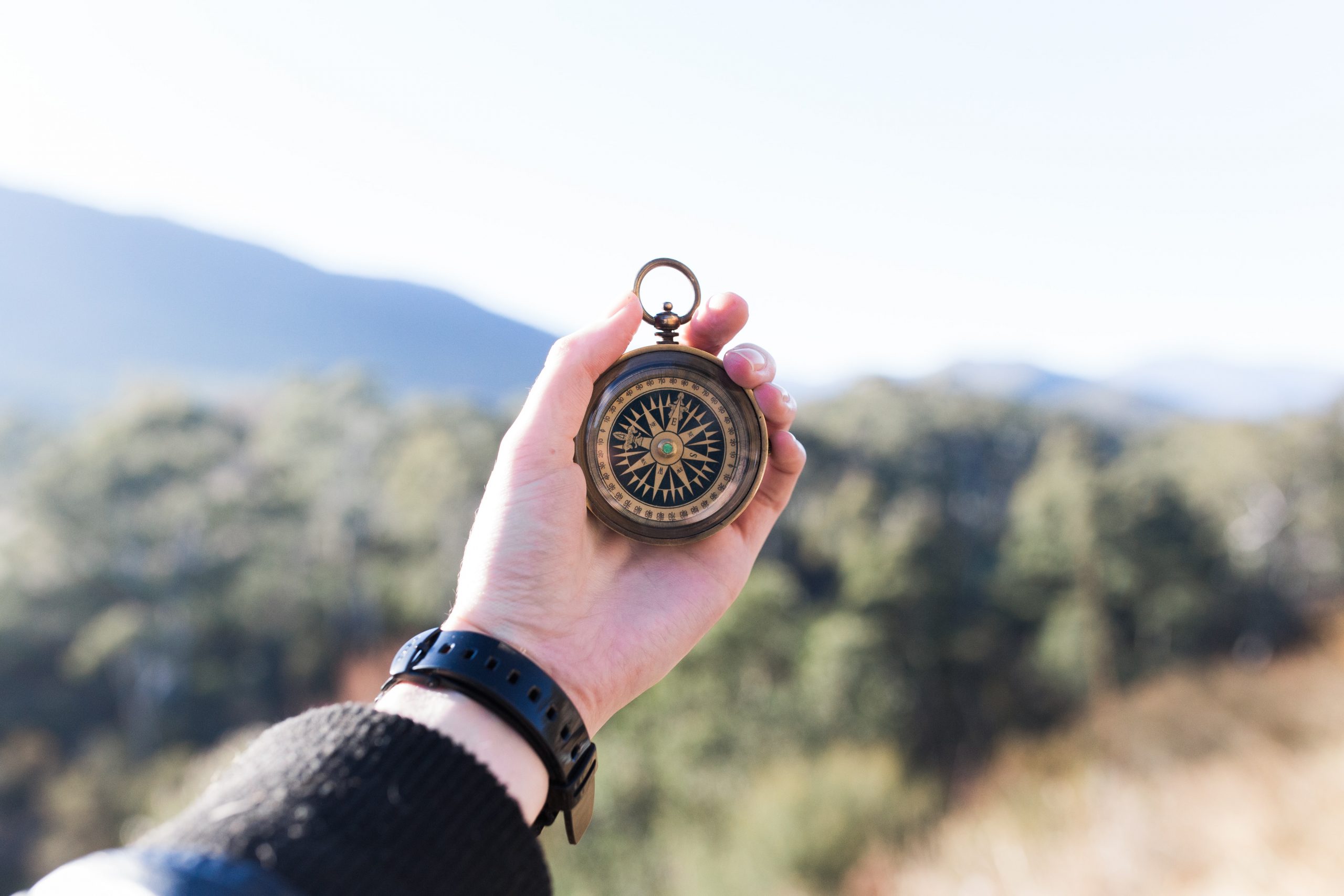 On appeal in a dissolution action, Husband argues that Trial Court erred (1) in hearing the case after Husband, Wife, and Children moved to Texas, as it no longer had jurisdiction; (2) in the way it divided the parties’ property; (3) in awarding Wife maintenance; (4) in modifying the parties’ partial separation agreement; (5) in awarding Wife attorney fees; and (6) in refusing to allow Husband to testify as to interest earned on his non-marital retirement funds.

Third, Husband argued that Trial Court lacked jurisdiction to consider maintenance and marital property issues, because the parties had moved to Texas and those issues are tied to support and custody issues. The Court of Appeals held that Trial Court retained jurisdiction, because there are no statutory provisions governing jurisdictional issues related to maintenance and marital property when the parties move out of the state.

Fifth, Husband argued that Trial Court erred by failing to require Wife to reimburse him for all child-related expense he incurred during the marriage but after separation. The Court of Appeals held that Trial Court did not err, because the only expenses the parties were ordered to share were medical, dental, optical, prescription, and copay expenses, and Husband paid the other expenses out of marital funds.

Sixth, Husband argued that Trial Court erred by awarding him an Escalade. Wife requested the vehicle be awarded to her and that Husband be required to transfer title to her, but Trial Court did not enter such an order. The Escalade remained in Wife’s possession pending the divorce. She continuously requested that Husband transfer title to her so she could sell the vehicle or that Husband sell it himself, which Husband refused. Husband failed to register the vehicle in Texas after the parties moved, which resulted in Wife being unable to drive the Escalade and it being towed from her apartment complex for lacking valid registration. After telling Husband of this, he told Wife to move the vehicle or fix the issue, which Wife did not have the ability to do. The Court of Appeals held that Trial Court did not err in awarding Husband the vehicle, which neither party wanted at the final hearing, because Trial Court’s finding that Husband’s actions were in bad faith was supported by the record.

Seventh, Husband agreed that Trial Court erred by not allowing him to testify about interest earned on the non-marital portion of his retirement account. Husband had testified that he was missing approximately six years’ worth of statements. The Court of Appeals held that Trial Court did not err, because Husband “all but outright admitted that he could not meet [his] burden” of tracing the non-marital interest, because he was missing six years’ worth of statements.

Finally, Husband argued that Trial Court erred in awarding Wife attorney fees under KRS 403.220, because Trial Court did not consider the IRA. The Court of Appeals held that Trial Court did not err, because it considered the inequity in the parties’ incomes, [d]isparity between the parties’ incomes is . . . “a viable factor for trial courts to consider in following [KRS 403.220] and looking at the parties’ total financial picture.’ Smith v. McGill, 556 S.W.3d 552, 556 (Ky. 2018),” and even considering the IRA, Husband is in a much better financial position than Wife.