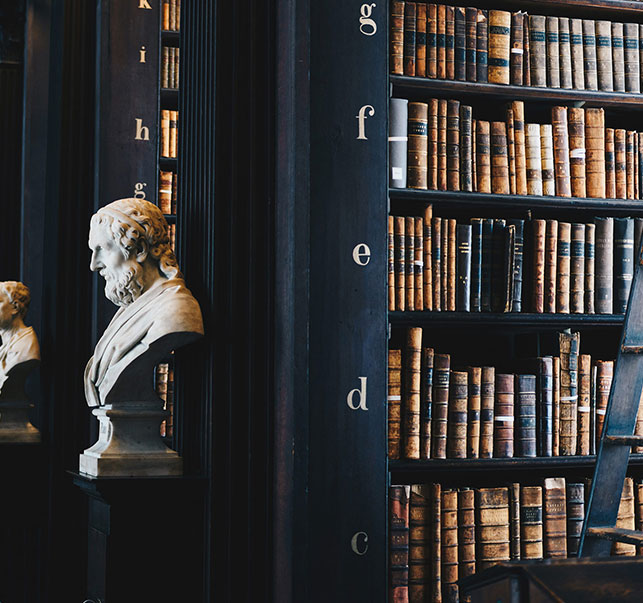 What is arbitration? The American Bar Association describes arbitration as “a private process where disputing parties agree that one or several individuals can make a decision about the dispute after receiving evidence and hearing arguments.” Thus, arbitration is something to consider when privacy is important, or when an arbitrator with a particular expertise would be especially helpful.

Arbitration awards may be more difficult to appeal, except for child related matters, than trial court judgments, depending upon the agreement of the parties within the arbitration agreement.

This is an update by Elizabeth M. Howell of a blog post “HOW DIVORCE ARBITRATION WORKS” originally written by Diana L. Skaggs in October 2006.