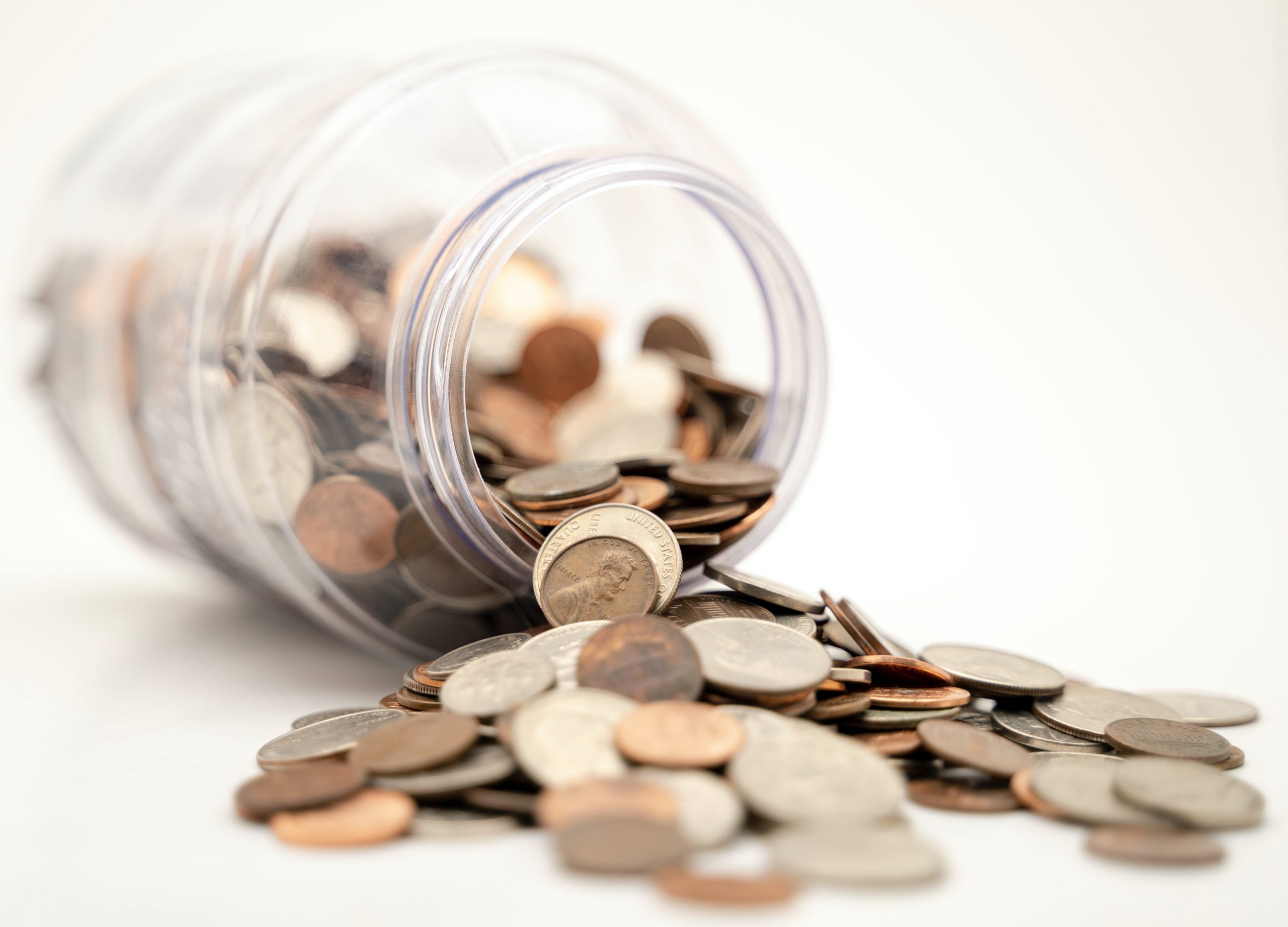 The Commonwealth filed a motion for show cause order, alleging Mother had failed to pay her child support obligation. Mother admitted she had not made a payment since September 2017. She had quit her job and was unable to find other employment, was incarcerated from around the time she quit her job until November 2017, and was incarcerated from March 2018 to November 2018, when she was released and ordered to attend inpatient drug treatment in another matter. Family Court found Mother in contempt and ordered her to pay a purge amount of $500.00 or serve 90 days in jail, conditionally discharged for two years. Family Court stated on record that, “if I’m supposed to set a purge I think she can obtain, the only purge I could set would be zero . . . .” Family Court also refused to set attendance at the inpatient treatment program as the purge. Mother appealed.

First, Mother argued that Family Court erred in setting a purge amount Mother had no ability to pay, setting a deadline for the purge to be paid, and imposing a period of incarceration without means to purge. The Court of Appeals held that Family Court abused its discretion in setting the purge amount, because Mother could not pay it and, for civil contempt, the contemnor must have the ability to purge.

Second, Mother argued that Family Court erred in refusing to consider a non-monetary purge. The Court of Appeals held that Family Court did not so err, because trial courts have broad discretion to fashion compensatory remedies, and it was unclear that completing a substance abuse program would compel Mother to pay her child support obligation or compensate the Commonwealth. However, it also found no prohibition against the use of non-monetary purges.