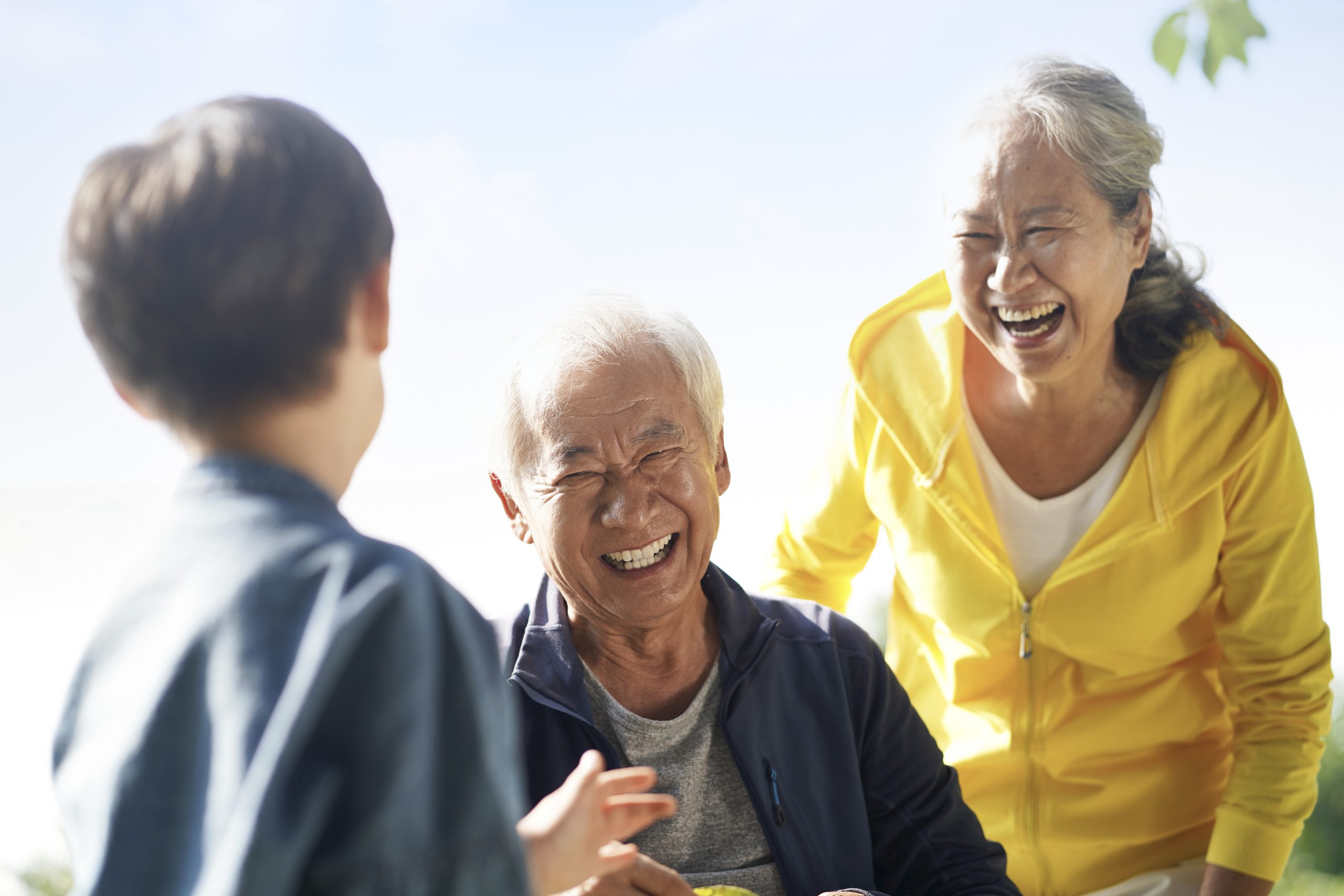 Questions Presented: KRS 405.021(1)(b) and (c) of Kentucky’s grandparent visitation statute is violative of due process on its face because it permits a grandparent to prove a significant and viable relationship by a preponderance of the evidence rather than the clear and convincing standard required under Walker v. Blair. The statute also fails to accord the parent’s determination regarding his or her child the “special weight” required by Troxel v. Granville, 530 U.S. 57 (2000). The Supreme Court leaves intact KRS 405.021(1)(a) and KRS 405.021(3) as potential avenues for a trial court to grant grandparent visitation so long as the court complies with Walker.

Mother and Father of Children were divorced, executing a property settlement agreement, which provided Mother with sole custody of Children. However, in the event of either parent’s death, it provided for sole custody to the other parent. thereafter, Mother moved to North Carolina and married Husband. Several years later, Father filed a motion to modify custody, seeking sole custody, which Mother opposed. Mother died during the pendency of the action.

The Court of Appeals held that KRS 405.021(1)(b) and (c) were constitutional, distinguishing them from the statutes at issue in Troxel and Walker. It concluded that the statutes were narrowly tailored to a very specific set of circumstances and served to protect the relationships a child had with his or her grandparents before the death of the child’s parent. Father petitioned for discretionary review, which was granted.

Father argued that the Court of Appeals erred in holding KRS 405.021(1)(b) and (c) constitutional. The Supreme Court of Kentucky held that the statute is unconstitutional on its face. The statute allowed a grandparent to prove a “significant and viable relationship” in one of four ways, but only using the preponderance of the evidence standard, which is lower than the clear and convincing standard required by Walker for a grandparent to rebut the presumption that a parent is acting in the child’s best interest by limiting or denying visitation. Proving such a relationship by a preponderance of the evidence to give grandparents a rebuttable presumption in their favor does not allow the “special weight” required by Troxel. Not even all the factors required by Walker are located in the statute to prove a significant and viable relationship. Even if they were, it is not sufficient to flip the presumption in favor of grandparent visitation, a presumption a parent would then be required to rebut. Such flipping occurs in KRS 405.021(1)(b), granting a rebuttable presumption that grandparent visitation is in the child’s best interest if there is a significant and viable relationship. It does not comply with the presumption in favor of the parent required in Walker and is violative of the Due Process Clause on its face.