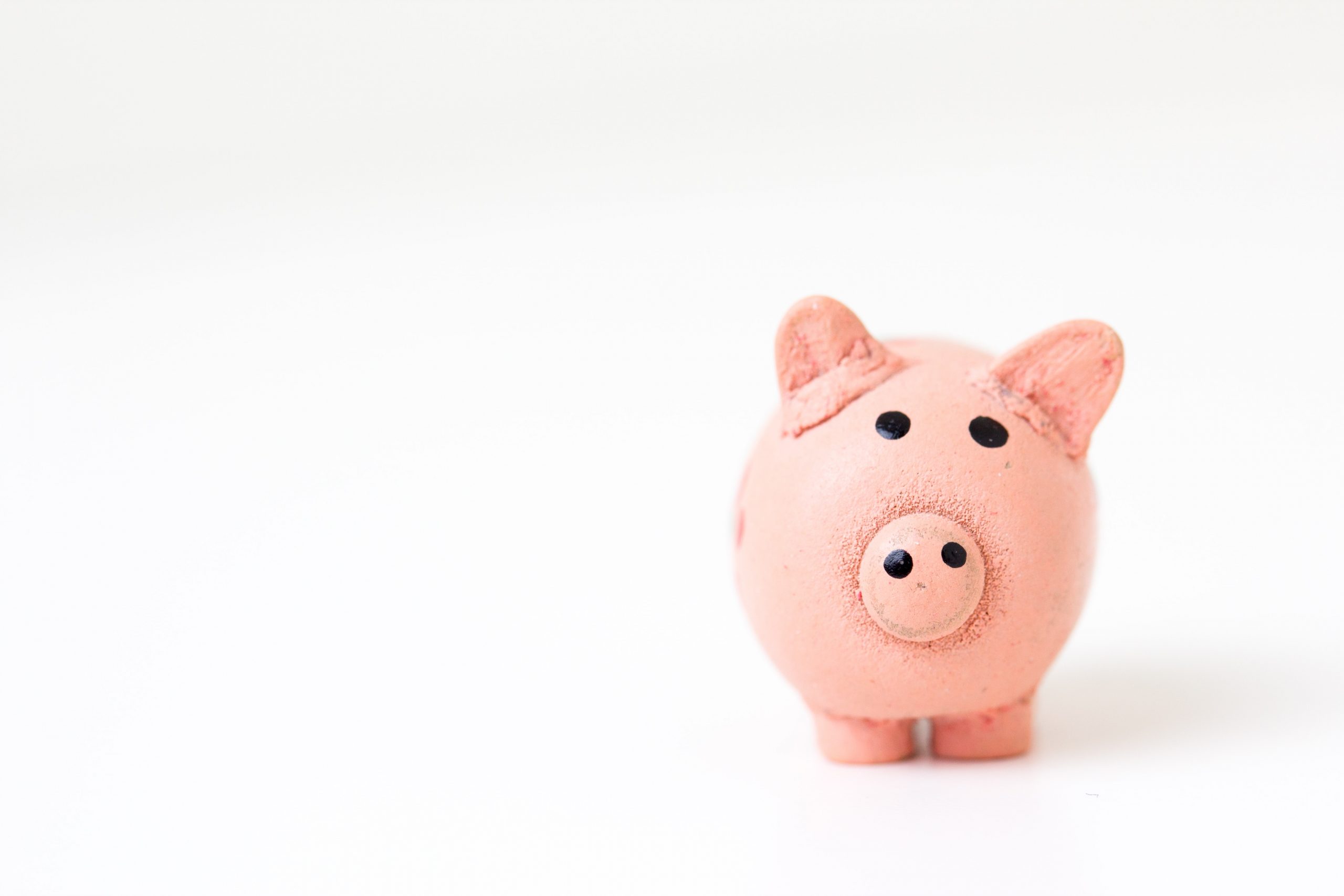 Parties were granted joint custody of their three minor children, and Father was required to pay $158.17 per week in child support and to maintain the children on his health insurance plan. Several years later, Mother moved to hold Father in contempt for failure to pay child support. At a hearing, Father testified he had been overpaying, as two of the parties’ children had emancipated. He also testified that of the 30 payments he allegedly missed, he had records to prove 15 and believed the amount of the arrearage to be even smaller but had no more documentation, as some of the payments were from 2008. Father admitted to missing 11 payments, totaling approximately $1,739. He also testified that Mother told him not to worry about the 17 cents per week, which Mother denied. After the hearing, Father filed documentation for all but 15 payments and stated he could prove more if not for the unavailability of Mother’s banking records. The 15 payments, while being credited for four more, were consistent with Father’s testimony of only having an arrearage of $1,739. Furthermore, the documentation showed that nearly all his payments were less the 17 cents.

After Father removed the parties’ eldest daughter from his health insurance, Mother moved Family Court to compel Father to reinstate their daughter on his plan and to enjoin him from dropping their middle child from the plan. At a hearing, Mother testified that the children were full-time students, currently dependent upon her, and had been dependent on Danny until they emancipated.

Family Court entered an order that Father had an arrearage of $1,739 in child support and that Father was not obligated to provide health insurance for the eldest and middle children under KRS 403.211(7)(c)(3). Mother appealed.

The Court of Appeals held that Family Court’s child support arrearage determination was supported by substantial evidence. The trial court is the fact-finder and charged with judging the credibility of the witnesses. Family Court found Father’s testimony and records to be more credible than Mother’s, which was not clear error from the record. So supported by substantial evidence too was Family Court’s finding and conclusion that the parties had orally modified the child support order by 17 cents, where Family Court found “the agreement would be fair and equitable; there would be little detriment to the children if support was ultimately reduced by less than $10.00 a year.” 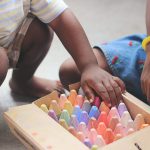 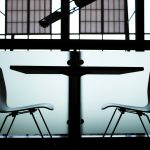 Family Court did not abuse its discretion in granting interpersonal protective order based on child’s fear of future domestic violence and abuse
December 30, 2021Justin Key