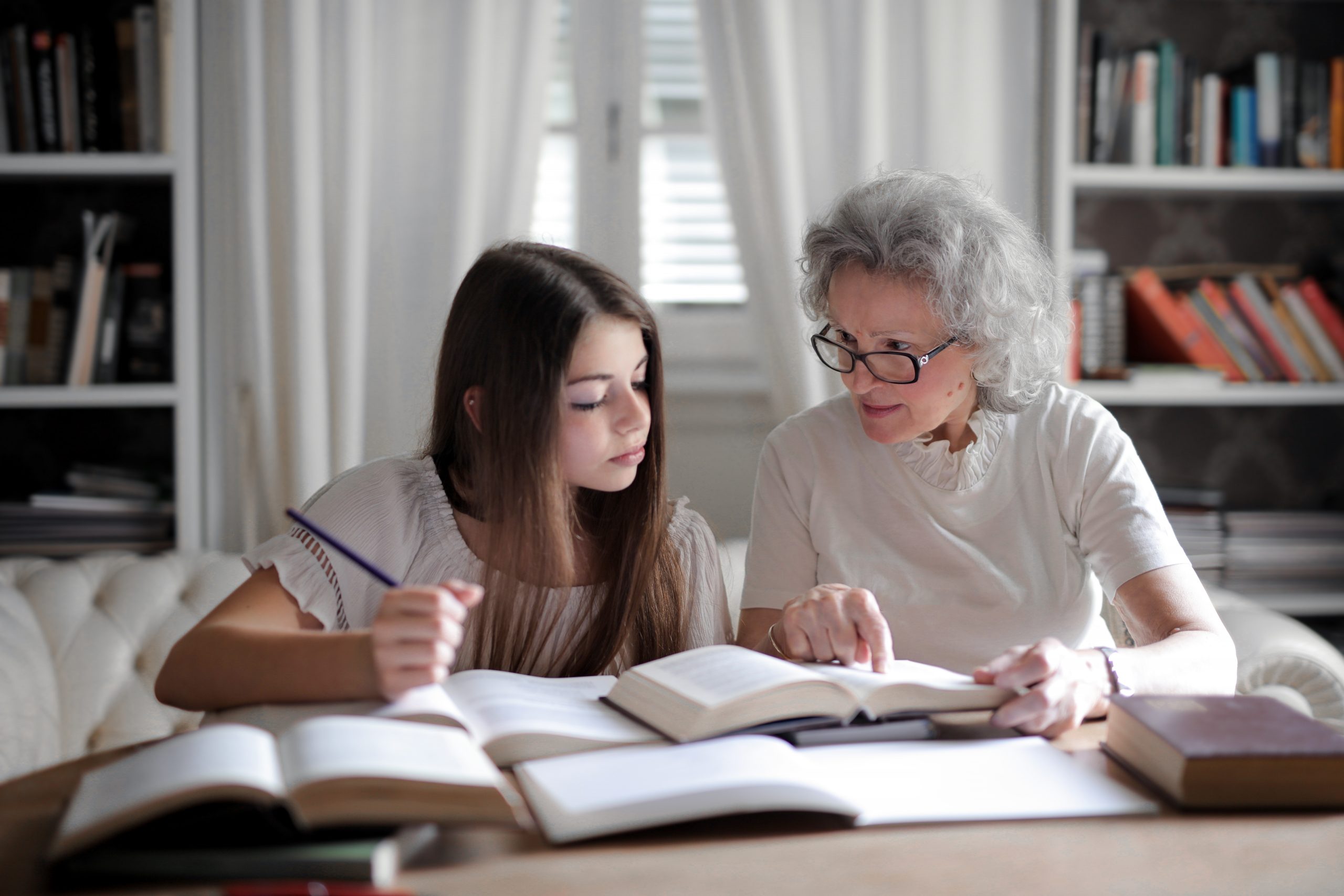 After cannabinoids and opiates were detected in Child’s system after birth, the Cabinet for Health and Family Services (“the Cabinet”) filed a dependency, neglect, and abuse petition, resulting in Family Court ordering a treatment plan for her parents. Mother soon after died, and Father admitted to using heroin. Child was placed with her paternal great-grandmother. After several other placements, Father expressed his desire for Child to be placed with Grandparents in Florida. Grandparents contacted the Cabinet to request consideration for placement. The Florida Child Protective Services performed a home study, and the Cabinet ultimately did not recommend placement with Grandparents.

The Court of Appeals held that Grandparents were unable to intervene as of right. Commonwealth, Cabinet for Health and Family Services v. L.J.P., 316 S.W.3d 871 (Ky. 2010) held that grandparents do not have the right to intervene in a termination case under either prong of CR 24.01. Under the first prong, no statute confers an unconditional right on grandparents to intervene, and KRS 625.050 specifically enumerates the parties to such an action, which do not include grandparents. Under the second prong, the applicant’s interest must be “a present substantial interest in the subject matter of the lawsuit . . . .” Grandparents do not have a present interest to protect or enforce in a termination proceeding, which is between parent and child.