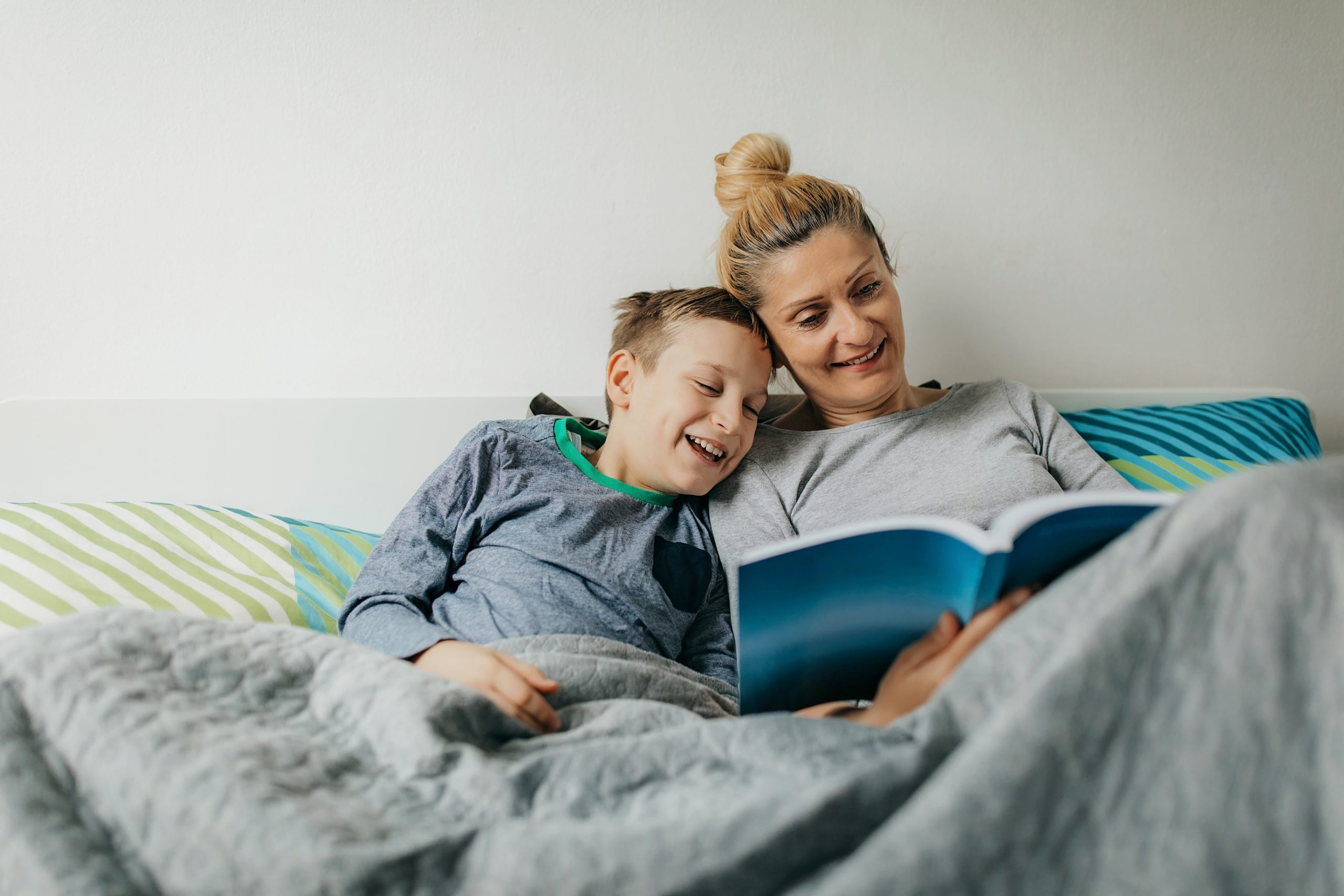 The parties married in 2008 and divorced in July 2014. After divorce, they reconciled and began living together again but never remarried. In December 2014, S.R.V. gave birth to Older Child. In August 2016, she gave birth to Younger Child. J.S.B. helped raise the children. In February 2018, the parties separated for the final time. J.S.B. continued to be a part of the children’s lives and the parties jointly cared for the children. Due to S.R.V.’s employment, the parties often spent more overnights with J.S.B. In May 2019, domestic violence occurred between the parties, and J.S.B. took Older Child with him after the incident, which led to the involvement of the Cabinet for Health and Family Services (“the Cabinet”).

On June 5, 2019, after the Cabinet placed the children in the parties’ joint custody, S.R.V. petitioned for sole custody of the children, alleging she was the children’s biological mother, but J.S.B. was not their biological father, which was proven by DNA testing. On November 6, 2019, J.S.B. filed petitions to adopt the minor children without consent of the children’s biological living parents and a response to S.R.V.’s petition seeking de facto custodian status and reserving his right to include separate claims for custody based on waiver of superior custodial rights.

By separate order, Family Court addressed S.R.V.’s petition for sole custody. It treated the adoption has having preceded the custody ruling and found that the parties had two children. Family Court then concluded that Mother had not rebutted the presumption of joint custody and equally shared parenting time, and J.S.B. was designated as the primary residential custodian and awarded timesharing. S.R.V. appealed from all three orders.

The Kentucky Court of Appeals held that KRS 199.520 requires the termination of both parents’ parental rights before adoption may proceed. An adoption without the consent of the living biological parent is essentially a proceeding to terminate that parent’s parental rights. Despite KRS 446.020(1) allowing the Court to interpret plural words as singular, support for the reading of parents as plural in KRS 199.520 is also found in KRS 199.500, allowing adoption to proceed without the consent of the biological parents if their rights have been terminated, and KRS 199.502, allowing adoption without the consent of the living parents only if the adoption petitioner pleads and proves as to each parent that he or she allowed to exist at least one of the conditions set out in KRS 199.502(1)(a)-(j). J.S.B. neither pleaded nor proved any condition sufficient to terminate S.R.V.’s parental rights. Thus, the Court reversed the adoption judgments.

The Court of Appeals held that J.S.B. was not entitled to joint custody of the children. J.S.B. did not become the adoptive father of the children. Thus, the custody action was litigated between a parent and non-parent, entitling the parent, S.R.V., to sole custody.

The Court of Appeals held that S.R.V. did not waive her superior rights to custody. Mullins v. Picklesimer, 317 S.W.3d 569 (Ky. 2010) established a new legal ground to challenge a parent’s fundamental right to parent her child—waiver. The factors a court must consider to determine whether a waiver of superior rights to custody has occurred “leaves the strong impression” that waiver of superior custodial rights is limited to instances in which the child was conceived by artificial insemination with the intent that the child would be co-parented by the parent and her same-sex partner. There was no proof of those factors in this matter. Thus, there was no waiver of S.R.V.’s superior rights to custody. The Court reversed and directed Family Court to award sole custody of the children to S.R.V.