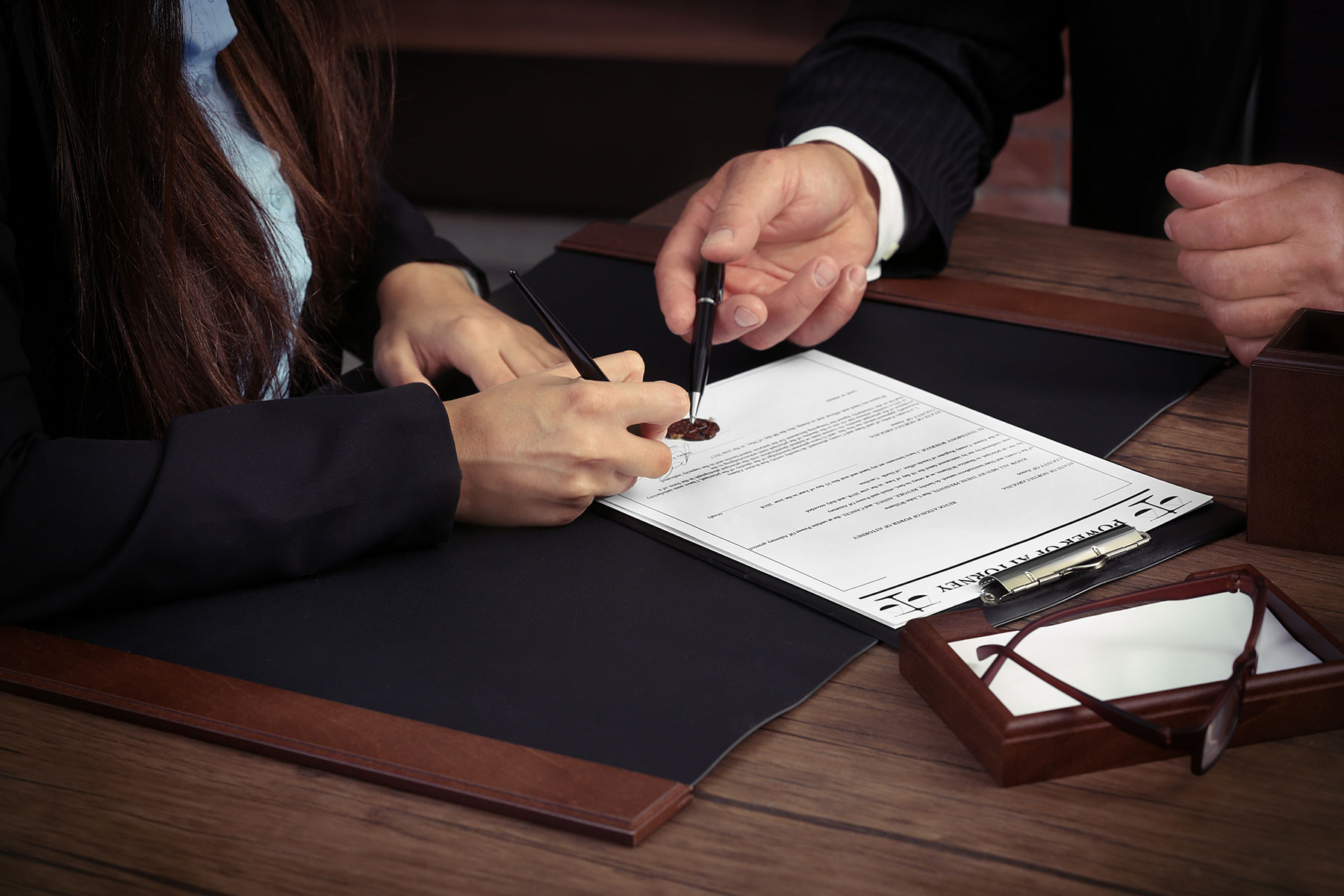 Questions Presented: KRS 600.020(1). Abused or Neglected Child. Sufficiency of Evidence. Evidence of parent’s consumption of alcohol was not sufficient to support a finding that the children were abused or neglected under the statute and did not warrant removal.

At the adjudication hearing, the Cabinet called B.C. to testify. He testified that he was glad to be placed back with Father; he was unsure when Father began drinking again; he did not know if Father drank every night; he never saw Father drink; Father had no trouble walking when he was drinking; Father never drank in the morning, during the day, nor inside the home; Father only drank after dinner on the back deck; Father cooked dinner for the children, went outside to drink, came inside, told the children good night, and went to bed; Father took the children to school in the mornings; the children had chores for which they were responsible; and that neither he nor C.C. cared that Father drank, but that S.C. got upset by it, which sometimes led to verbal arguments between the two. Social Worker testified that the children were not missing school; the children excelled in school; she had no academic concerns; she had no concerns about the children being properly fed, clothed, or provided for; she did not find the home dirty; and she did not observe anything in the home that was a threat to the children. Police Officer testified that she visited the home for a welfare check on the children; that she did not smell or see alcohol in the home; Father was not impaired; B.C. and C.C. were not in distress and had no concerns for their well-being; and the home was not cluttered or dirty. Following the hearing, Family Court issued its adjudication order finding the children to be neglected under KRS 600.020(1)(a)(2), (3), (4), and (8) and found there were no less restrictive means than removal. In the disposition order, Family Court changed the permanency goal to adoption and waived reasonable efforts by the Cabinet towards reunification. Father appealed, and the Court of Appeals affirmed. Father sought discretionary review, which was granted.

The Supreme Court of Kentucky held Family Court’s finding that Father neglected the children was an abuse of discretion. Father did not create or allow to be created a risk of physical or emotion injury to the children by non-accidental means under KRS 600.020(1)(a)(2). The risk of harm must be more than a mere theoretical possibility—it must be an actual and reasonable potential for harm. The only allegation was that Father continued to drink against the Cabinet’s wishes. There was no evidence to support a finding that his drinking subjected the children to an actual and reasonable potential for harm. The children were cared for and provided for by Father, and his drinking did not interfere with that.

Father did not continuously or repeatedly fail or refuse to provide essential parental care and protection for the children and did provide the children with adequate care, supervision, food, clothing, shelter, and education or medical care necessary for the children’s well-being under KRS 600.020(1)(a)(4), (8). The evidence was uncontroverted that Father provided the kind of care discussed by the statutes. The only point of concern was Social Worker’s concern that the home was cluttered, but that does not mean dirty. She stated that there was nothing in the home that was a threat to the children’s health or well-being.