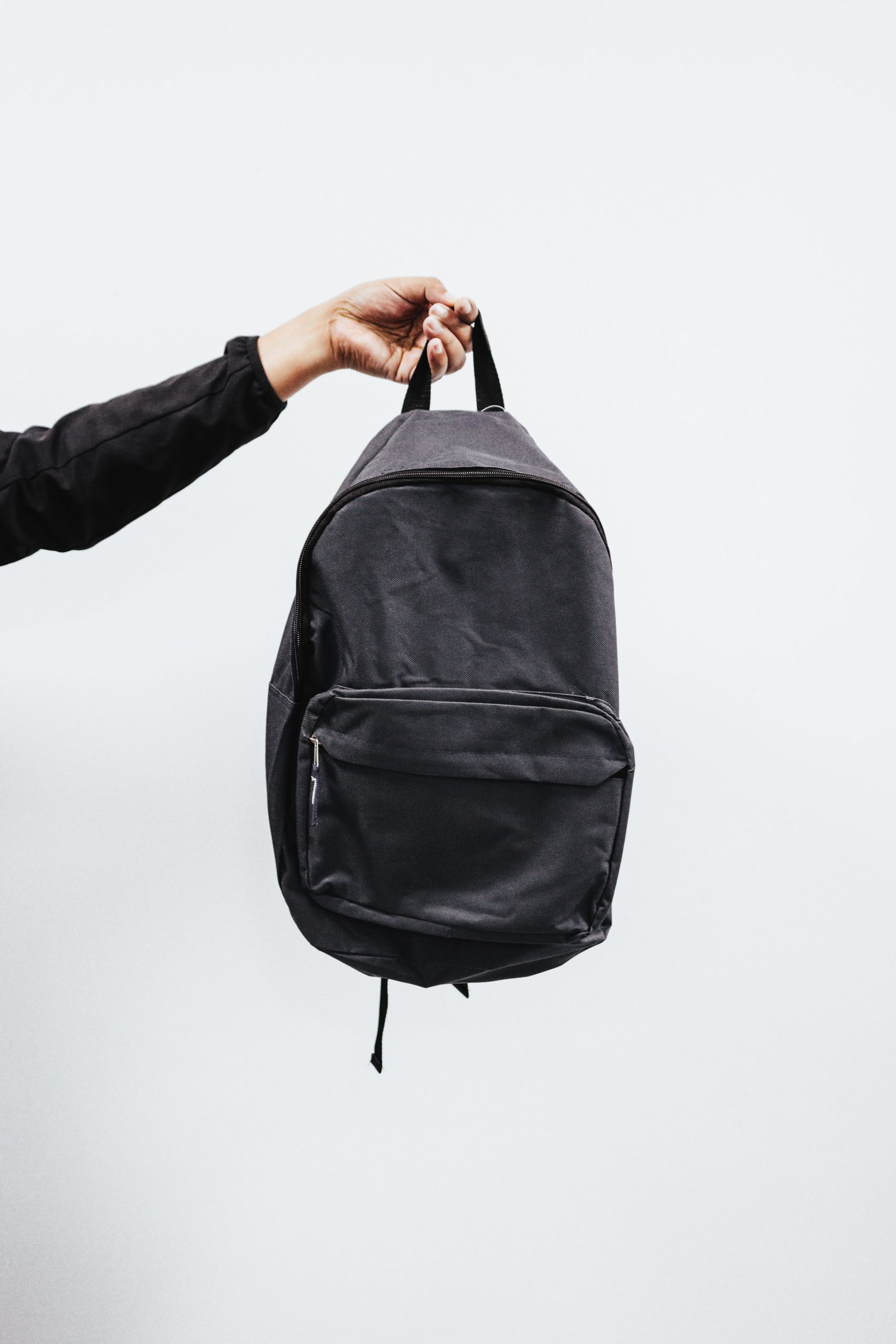 Unlike property that was earned during the marriage, there is no presumption that debt incurred during the marriage is marital debt. Neidlinger v. Neidlinger, 52 S.W.3d 513, 523 (Ky. 2001). See also KRS 403.190. There is also no presumption that debts must be divided equally or in the same proportions as marital property but rather courts consider several factors to determine the assignment of marital debt, including but not limited to (1) receipt of benefits and extent of participation; (2) whether the debt was incurred to purchase marital property; (3) whether the debt was incurred to provide for the family; and (4) each party’s respective ability to pay. Neidlinger, 52 S.W.3d at 523.

The general rule in Kentucky is that student loan debt incurred during the marriage is the nonmarital debt of the party receiving the educational benefit associated with the loan, and the debt should be assigned to that party. Combs v. Ousley, 2007-CA-001552-MR, 2009 WL 276506, *3 (Ky. App. Feb. 6, 2009). To the extent that the proceeds of the loan were used to provide for family expenses, however, some portion of the debt may be marital debt. This is a fact-intensive inquiry, and it is important to discuss your unique circumstances with an experienced family law attorney. 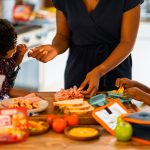 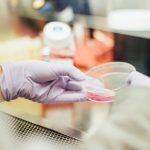