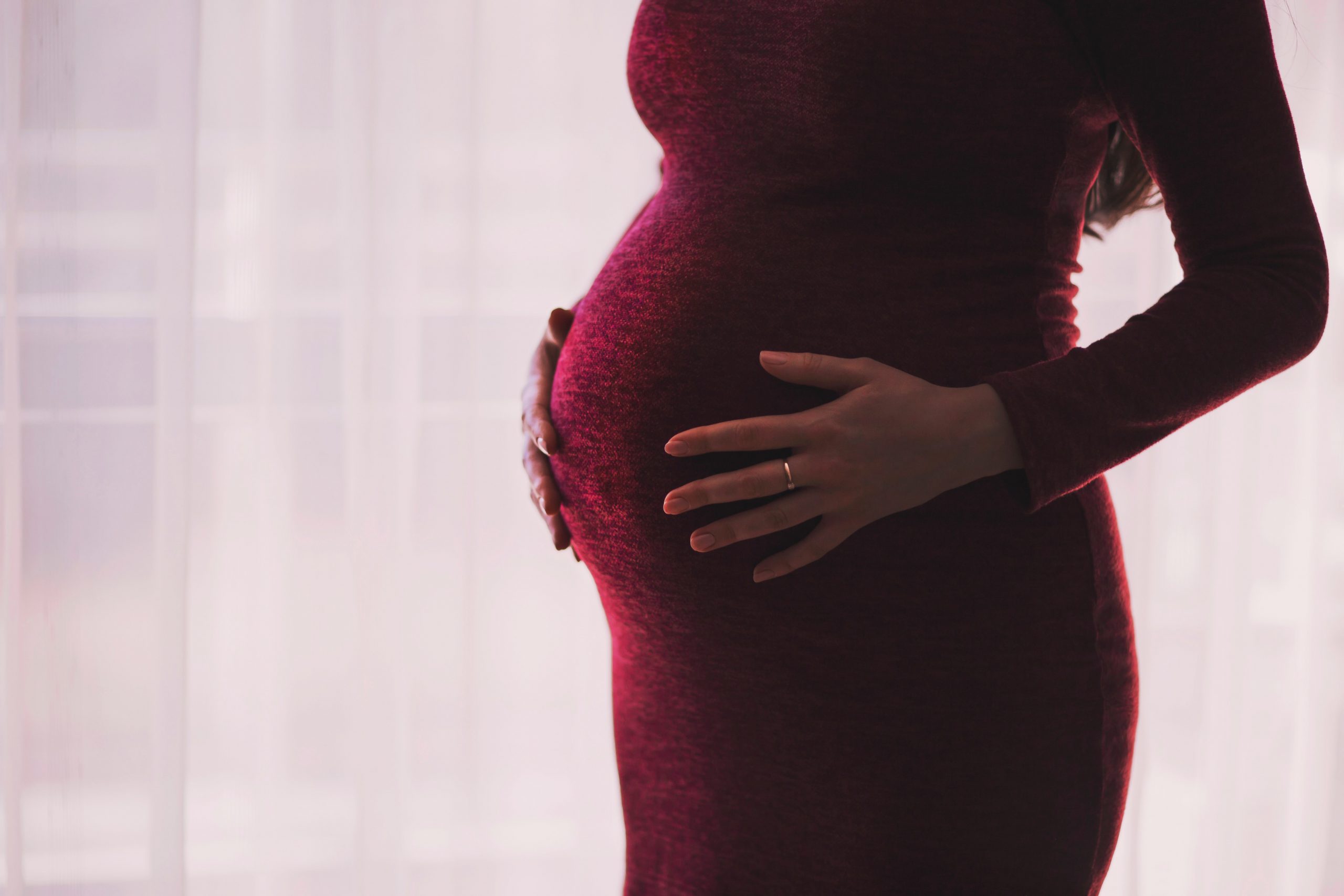 Many people enjoy a very close relationship with their stepparent or stepchild.  Sometimes this bond is just as strong as if the individuals were in fact parent and child biologically.  However, it is important to remember that for most legal purposes, a stepparent and stepchild relationship is entirely meaningless.  You should never make assumptions about this relationship and the impact it has on a wide variety of matters.

In the recent case of Tucker v. Tucker, the Kentucky Court of Appeals addressed this very issue.  In that case, a wife had a child just a few months after her marriage to the husband.  A few years later, the parties started divorce proceedings and a child support case was initiated.  Despite being listed as the father on the child’s birth certificate, DNA testing proved that the husband was not the child’s biological father.  Even after the parties’ divorce, the stepfather remained very close with the child.  They continued to call one another “father” and “son,” stayed in regular contact, and the husband provided financial support for the child.  At no point did the stepfather adopt the child.  The child claimed that he did not learn the truth about the paternity issue until after he reached adulthood, but even after discovering this information, he continued to call the man “father.”  When the stepfather died without a will (under the law, this is called “intestacy”) years later, the child attempted to pursue a share of the inheritance from the stepfather’s estate.

The child argued that despite the lack of a biological link between the two, the stepfather should be considered the child’s actual father for purposes of inheritance.  The child argued that because they maintained such a tight bond, the stepfather was on the child’s birth certificate, and because he was born during the parties’ marriage, he should still be entitled to a share of the estate.  The administrator of the estate disagreed due to the results of the DNA test.

Kentucky law is clear that a child born during a lawful marriage or within ten months of the divorce of the parties is presumed to be the child of the husband.  The key language here is that this is merely a presumption, meaning it can be refuted by other evidence.  This most commonly comes in the form of a DNA test done in the contest of a paternity case brought for child support purposes.

In this case, the determination that the stepfather was not the child’s biological father established that fact for any and all future purposes, including when an individual dies without a will.  Simply put, the results of a paternity test will dictate the outcome of any future legal matter that depends on paternity.  The Court of Appeals was very clear that in order to inherit, the child would have needed to be adopted by the stepfather.  The procedures for this are very complicated and must be followed to the last detail for it to be valid.  Since an adoption did not occur, the Court ruled that the child was not entitled to a share of the stepfather’s estate.

Issues like this can be avoided.  In any situation where there is any doubt whatsoever as to the identity of a child’s father, it is important to seek legal advice.  The attorneys at Goldberg Simpson, LLC can advise you as to the impact on child support and related matters when it comes to having paternity established via DNA testing.  We can also discuss with you how an adoption works and the impact it would have on your family.  Finally, we can explain how family law intersects with estate planning and probate law so that you can make the best decisions for the wellbeing of your loved ones.