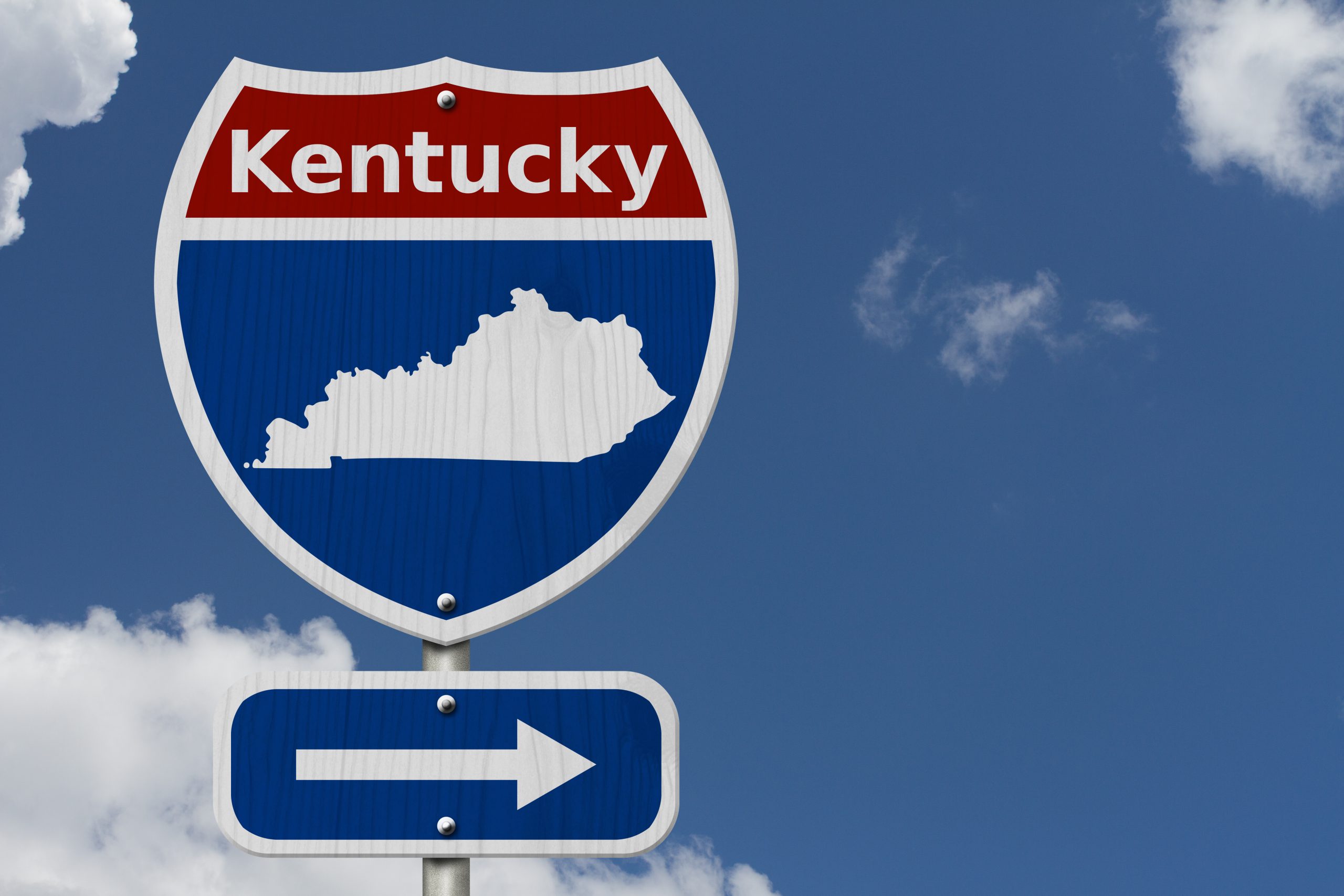 The Cabinet for Health and Family Services (“CHFS”) appealed an order granting custody of a minor child to Grandmother and Uncle of the minor child due to the family members lacking standing to pursue such custody order.  The Kentucky Court of Appeals reversed and remanded the matter with instructions that the custody order issued by the circuit court is voidable, suggesting the family members’ petition for custody be dismissed.

Mother gave birth to twins born addicted to drugs.  Father only visited the twins once in the hospital, where he had an individual take a photo of him with the twins.  Notably, Father did not share this photo with his own mother for more than half a year later.  His mother (Grandmother of twins) shared the photo with Father’s half-brother (Uncle of twins).  CHFS inevitably became involved in the case very early due to the twins’ addiction to drugs and their subsequent month-long stay in the neonatal intensive care unit.  After CHFS quickly transferred the case from Lawrence County to Boyd County, Kentucky, CHFS petitioned the Boyd County District Court for a dependency, neglect, and abuse (“DNA”) action and was awarded emergency custody of the twins.  Both twins were placed with a foster family.

At the adjudication hearing, the district court found neglect against the parents due to abandonment.  CHFS prepared a dispositional report that the permanency goal was reunification with the biological parents, if feasible.  However, the district court disposition order recommended termination of parental rights and adoption for the twins due to the parents’ abandonment. Importantly, neither Mother nor Father made recommendations to CHFS for suitable family members that may be willing to take temporary custody of the twins during the pendency of these proceedings.

CHFS was notified by an Ohio child protective services worker that their organization was working with Mother and Father to place another one of their children with Grandmother and Uncle in Michigan.  CHFS was not provided with any contact information for Grandmother and Uncle.  At that time, CHFS conducted a search for relatives of the twins, which was supposed to have been completed at the outset of the case.  This search did not identify Grandmother and Uncle, so they were not contacted regarding the twins.

Shortly thereafter, CHFS initiated a termination of parental rights action against Mother and Father due to their arrests for trafficking fentanyl in Ohio.  Following the parents’ arrests, Grandmother and Uncle began contacting CHFS to pursue custody of the twins. The DNA matter continued as usual with the permanency goal of termination of parental rights, ultimately leading to adoption for the twins by, presumably, the foster family.

CHFS appealed the circuit court’s order that Grandmother and Uncle have standing to petition for custody of the twins.

The circuit court primarily utilized a Kentucky Supreme Court case, Baker v. Webb, to support its decision.  The Court of Appeals determined the circuit court incorrectly applied the case to the present facts, noting that “because standing and intervention are two distinct concepts, Baker is distinguishable on its face.”  The Court explained the facts presented in Baker differ from the facts presented in this case due to the timing of the family members’ involvement (i.e., whether there was a present or a past interest).  The Court clarified that Grandmother and Uncle’s “interest under KRS 620.090(2), if it ever existed, lapsed before they filed their petition in circuit court,” and that the parties “were not known to the Cabinet until long after the order of temporary custody was replaced by the order of commitment entered at the dispositional hearing.”  As a result, the Court held that there was not a present interest at hand when Grandmother and Uncle filed their petition for custody of the twins as the twins were not subject to an order of temporary custody under KRS 620.090(1).

As a side, the Court found the circuit court’s sua sponte use of equitable estoppel as a defense to CHFS’ lack-of-standing argument had no basis.  The parties never asserted an equitable estoppel defense, and even if they would have, the Court predicted the parties would not have been successful in their defense.  In support, the Court noted there was not conduct that lends to “misrepresentation or concealment of material facts upon which [Grandmother and Uncle] relied.”

The Court ultimately held that the Boyd Circuit Court’s order awarding custody of the twins to Grandmother and Uncle be reversed and remanded with instructions to the lower court to dismiss their petition for custody.