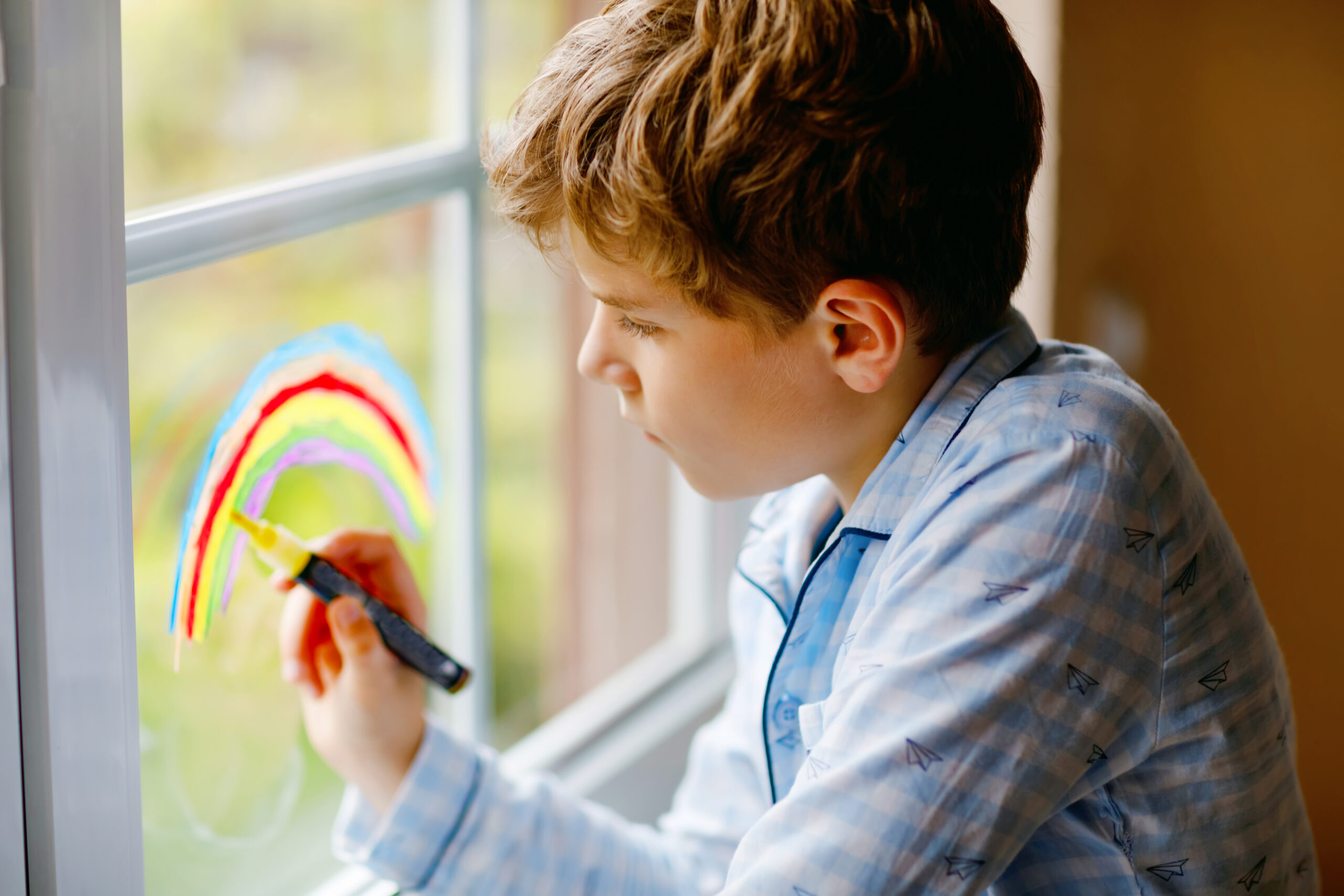 U.S. Court of Appeals for the Sixth Circuit

Pursuant to a Title IV-E program of the Social Security Act, states provide Foster Care Maintenance Payments (“FCMPs”) to children removed from their homes and placed in the temporary care of a foster family home. To be eligible for FCMPs, the removed child’s “placement and care” must be the responsibility of… the State agency administering the State plan approved [by the HHS Secretary].” In a dependency, neglect, or abuse proceeding in Kentucky a Court order may remove a child “to the custody of an adult relative, fictive kin,” or other person or facility, or a Court can commit the child to the custody of the Cabinet.

The Cabinet argued that only when a court commits a child to the custody of the cabinet is a “real foster care relationship with a child and the Cabinet” created, and therefore the Cabinet does not provide FCMPs to children placed by the courts into the care of a relative or fictive kin. The plaintiffs argued that placing a child in the care of a relative or fictive kin is the preferred outcome for this child, and that by denying those children FCMPs the Cabinet discriminated against relative caregivers and denied FCMPs to eligible children without notice or a fair hearing. The Plaintiff’s further argued that “placement responsibility” was not simply the discretion to control a removed child’s temporary placement, but instead involves the Cabinet’s duty and ongoing responsibility to ensure the child is placed in a safe living situation.

The district court held that under Kentucky law, the Cabinet did not have placement and care responsibility over children not in their custody because the Cabinet had no ability to change a child’s placement without a court order. Therefore, only children placed in the Cabinet’s custody were eligible to FCMPs. Representatives for the losing classes appealed.

On appeal, the Court relied upon the Health and Human Services Secretary’s briefing in which he stated that, under Kentucky law, “the Cabinet does not have placement and care responsibility for children removed from their homes and placed by court order into the custody of a relative or fictive kin” as the Cabinet “does not assume legal responsibility for the children’s day-to-day care, and it had no authority to change their placements.”

The Appeals Court also relied upon the plain language of Title IV-E, which states that States with an approved plan “shall make [FCMPs] on behalf of each child who has been removed from the home…into foster care if…the child’s placement and care are the responsibility of—the State agency administering the State plan.” The Court found that the Cabinet does not have “placement responsibility” of children not placed into Cabinet custody as indicated by Kentucky law, which provides that the Cabinet cannot change a child’s placement without custody. The Court did not address the Plaintiff’s constitutional due process and equal protection claims because the Plaintiff’s did not make these arguments in their initial briefs.