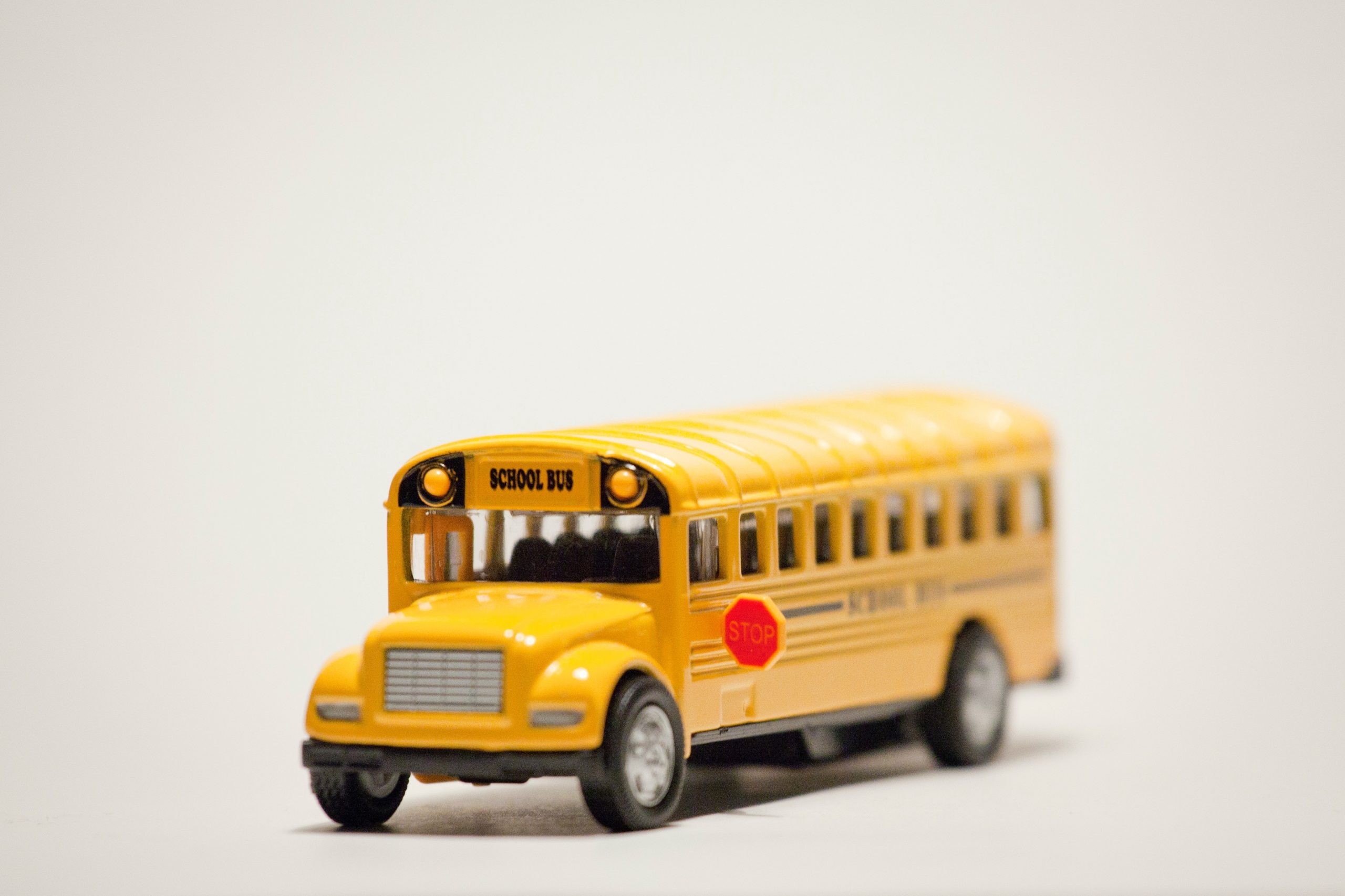 Natural mother and father went through a divorce proceeding in 2014, and paternal grandmother petitioned for custody of the parties’ two minor children.  The family court granted grandmother’s petition, only to find that grandmother made fraudulent statements at the hearing on her petition (which mother and father were not present for).  Thereafter, a custody battle for the two children ensued, which ultimately resulted in sole custody of the children being awarded to mother.

The family court also entered an order that grandmother and the minor children were not to have contact.  Grandmother filed numerous complaints against mother to the Cabinet for Health and Family Services (CHFS), causing the family court to be skeptical of both grandmother and father’s motivation in continuously intervening in mother’s parenting and care of the children.  The subject of this action pertained to an incident where father appeared in person at the children’s school and sought information regarding an eye examination of one of the children.  Although the school declined to provide same to father, he claimed one of the nurses told him the results of the test – which he then communicated to paternal grandmother.  Paternal grandmother, on the same day, called the school alleging mother was abusing the children.  The school reported same to CHFS, and paternal grandmother also reported the alleged abuse to CHFS.

Shortly after, father demanded extensive information from the children’s school, and Warren County Public Schools (WCPS) filed a motion with the family court as a non-party requesting clarification of the family court’s order prohibiting father from gathering information about the children.  Following a hearing on WCPS’ motion for clarification, the family court entered an order disallowing father from obtaining any school records regarding the children except for school report cards.  Father filed a motion to alter, amend, or vacate the order, or for specific findings of fact be entered to support the order.  The family court denied father’s motion to alter, amend, or vacate; however, it did make additional findings, where it emphasized its concern of father attempting to gather information to give to paternal grandmother for CHFS referrals and ongoing litigation.