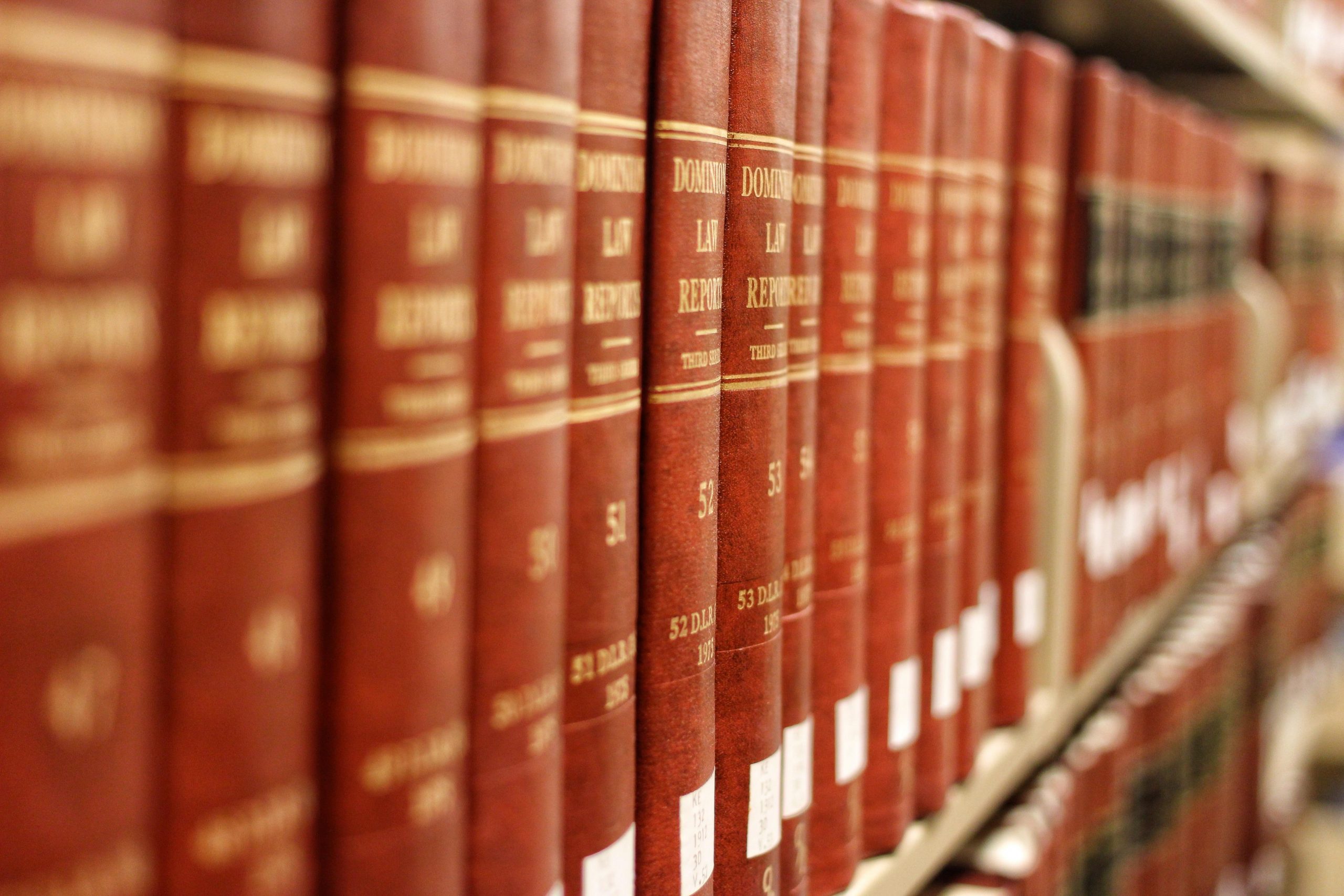 The Cabinet filed for a writ of prohibition and a motion for immediate relief on September 6, 2022. Immediate relief was denied for lack of irreparable injury warranting extraordinary relief resulting from the Circuit Court’s conducting a hearing, and a three-judge panel was appointed for consideration on the merits.

The Cabinet argued that it was entitled to a writ because the Circuit Court was acting or about to act erroneously, there was no adequate remedy by appeal, and the Cabinet would suffer irreparable harm if the hearing was held in the Circuit Court.