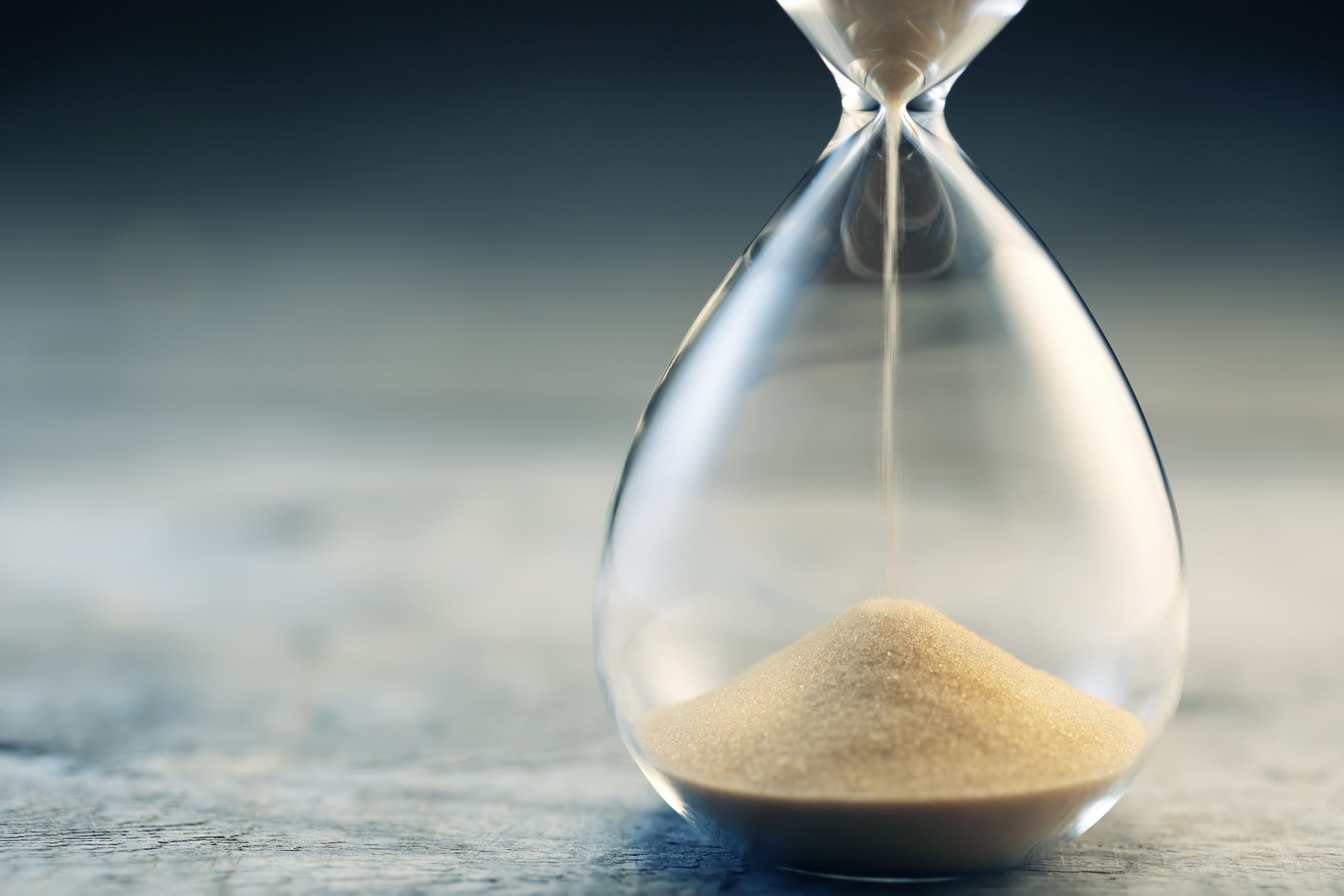 Wife appealed from an order of the Oldham Family Court terminating Husband’s maintenance obligations because the parties’ decree – entered in 2016 – specified that maintenance would terminate upon Wife’s cohabitation. Husband filed a motion requesting the court terminate his maintenance obligation due to Wife’s cohabitating with Boyfriend. Due to COVID-19 delays, a hearing was held on the motion in January 2021, where Husband’s private investigator testified that Boyfriend spent the night at Wife’s house frequently, leaving the house in the early morning hours, and that Boyfriend often drove Wife’s cars.

The Family Court found Wife was cohabitating, summarily terminated Husband’s maintenance obligation upon a finding of cohabitation without determining whether continued maintenance was unconscionable pursuant to KRS 403.250, and retroactively terminated Husband’s obligation effective to the filing of the motion requesting termination, thus requiring Wife to reimburse Husband over $100,000. Wife first filed a motion to Alter, Amend, or Vacate, which was denied by the Family Court. She then filed this appeal.

The Court of Appeals vacated the family court order, holding that it failed to apply an appropriate definition of cohabitation and make appropriate findings, it erred in concluding the automatic termination clause in the decree was enforceable in the same way it would be were it part of a separation agreement, and it erred in failing to consider the controlling provisions of KRS 403.250(1) as interpreted by Combs v. Combs, 787 S.W.2d 260(Ky. 1990), to determine if such cohabitation resulted in continued maintenance being unconscionable.

Specifically, the Court of Appeals stated that the clause for termination upon cohabitation was not the result of a negotiated settlement between the parties and thus, to avoid running afoul of KRS 403.250, the Family Court first should have determined whether Wife and Boyfriend were cohabitating using a specified definition, and then whether that cohabitation rendered continued maintenance unconscionable because it constituted a new financial resource as contemplated by KRS 403.200(2)(a). Combs v. Combs, 787 S.W.2d 260, 262 (Ky. 1990).

The Court vacated and remanded with instructions for the Family Court to: 1) consider and state what definition of cohabitation should apply; 2) determine if such cohabitation occurred; 3) if cohabitation occurred, then evaluate the unconscionability provisions of KRS 403.250(1) to determine whether it would be unconscionable for Wife to continue to receive previously awarded maintenance. The third step necessary due to the imposition of the maintenance clause by the Family Court via its divorce decree rather than contained in the parties’ settlement agreement as a negotiated term.

The Court also vacated the Family Court’s order as to the retroactive termination to the date of Husband’s motion, stating that although trial courts have the discretion to decide whether orders modifying maintenance should be paid retroactively, such a decision should align with equity and fairness. The Court instructed the Family Court to consider the relevant facts and circumstances, such as Wife’s financial status and the reason for the lengthy delay in the Family Court’s issuance of a ruling, before deciding whether it is equitable for the termination to be made retroactive.